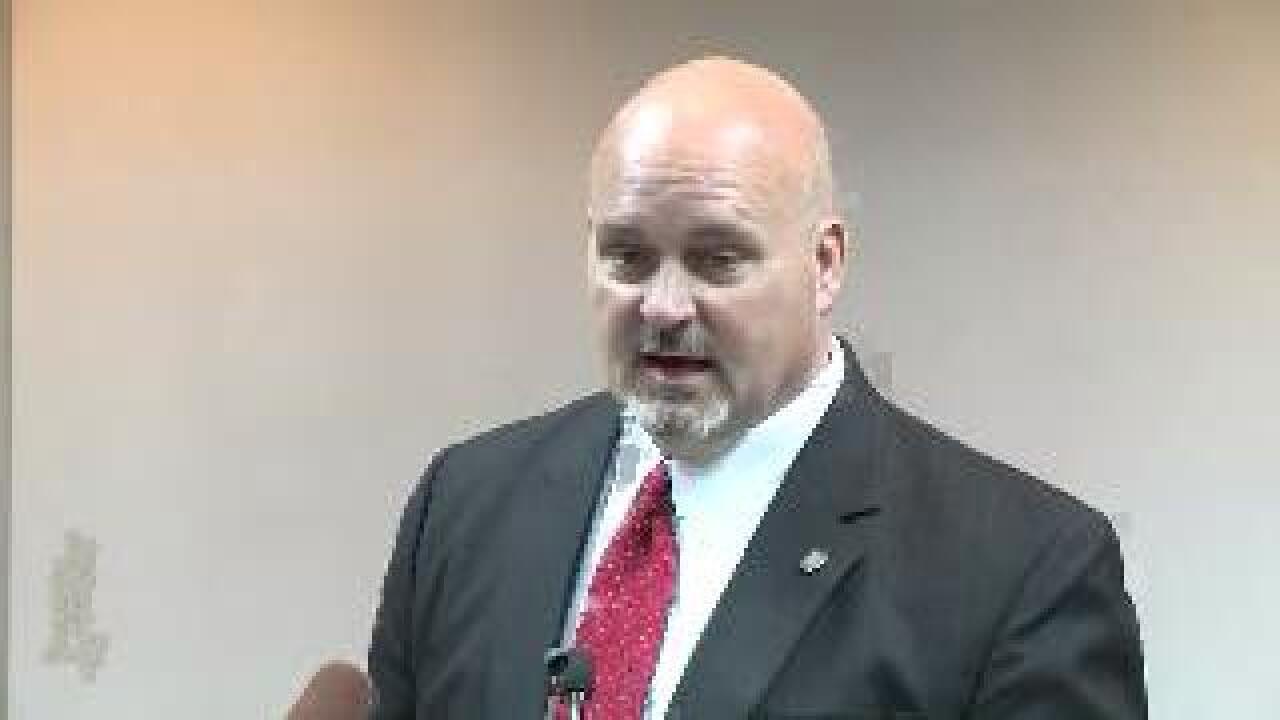 HAMPTON ROADS — The Virginia Department of Transportation (VDOT) held a media briefing in Hampton Roads today to share with the public lessons learned and how future work will be performed on tunnels and bridges in the region.  The briefing follows last weekend’s severe traffic impacts as a result of Hampton Roads Bridge-Tunnel (HRBT) and James River Bridge (JRB) closures.

“Last weekend’s harbor crossing closures caused severe traffic impacts, for which VDOT apologized for, but ‘sorry’ is not enough,” said Chief Deputy Commissioner Charlie Kilpatrick. “It will take VDOT a long time to make this up and rebuild our credibility with the public in Hampton Roads, but we are determined to do that.”

VDOT closed two major water crossings at the same time last weekend: the I-64 eastbound HRBT and the Route 17 southbound side of the James River Bridge.  At the same time there were other road closures planned by localities.  This created tremendous back-ups to the alternate route, the Monitor Merrimac Memorial Bridge Tunnel (MMMBT).

“In trying to get too much work done in a tight timeframe, VDOT severely underestimated the impact of closing two facilities at the same time,” explained Kilpatrick.  “The structures were shut down for the safety of motorists and workers so VDOT could repave inside the tunnel and replace part of the deck on the JRB.  There was a better way to do the work without creating extensive back-ups lasting several hours.”

Kilpatrick said there are other lessons, but VDOT is still in the process of evaluating what happened and further actions that need to be taken.

VDOT plans to complete the repaving of the eastbound side of the HRBT, tentatively scheduled after Columbus Day.  This occurs once every several years to prevent pavement deterioration and keep the driving surface smooth.

It will take one to two more weekends of work to complete the job.  VDOT will not shut down the eastbound tube over an entire weekend – day and night. Work will take place during the weekend nights and the tunnel will be open over the day-time and early evening hours. Traffic volumes are lower on weekend nights than weeknights.

While tunnel work takes place, the JRB will remain open and the MMMBT will be the alternate route.

Before night closures occur, VDOT will complete a traffic analysis of the impacts so they are acceptable, plus motorists will have better information on the extra time the delay will take.

VDOT will give at least two-weeks notice before the HRBT work occurs through an outreach campaign so motorists are not caught by surprise.

Kilpatrick said, “The Hampton Roads District is accountable for delivering VDOT’s construction and maintenance program in this region.  They do a good job delivering projects on time and on budget.  They have a good safety record and produce quality work.   But delivering on time and on budget is never an excuse for making a bad decision.  You have to know what your traffic impacts are and plan accordingly.   VDOT has learned that lesson, now we have to deliver on it.”