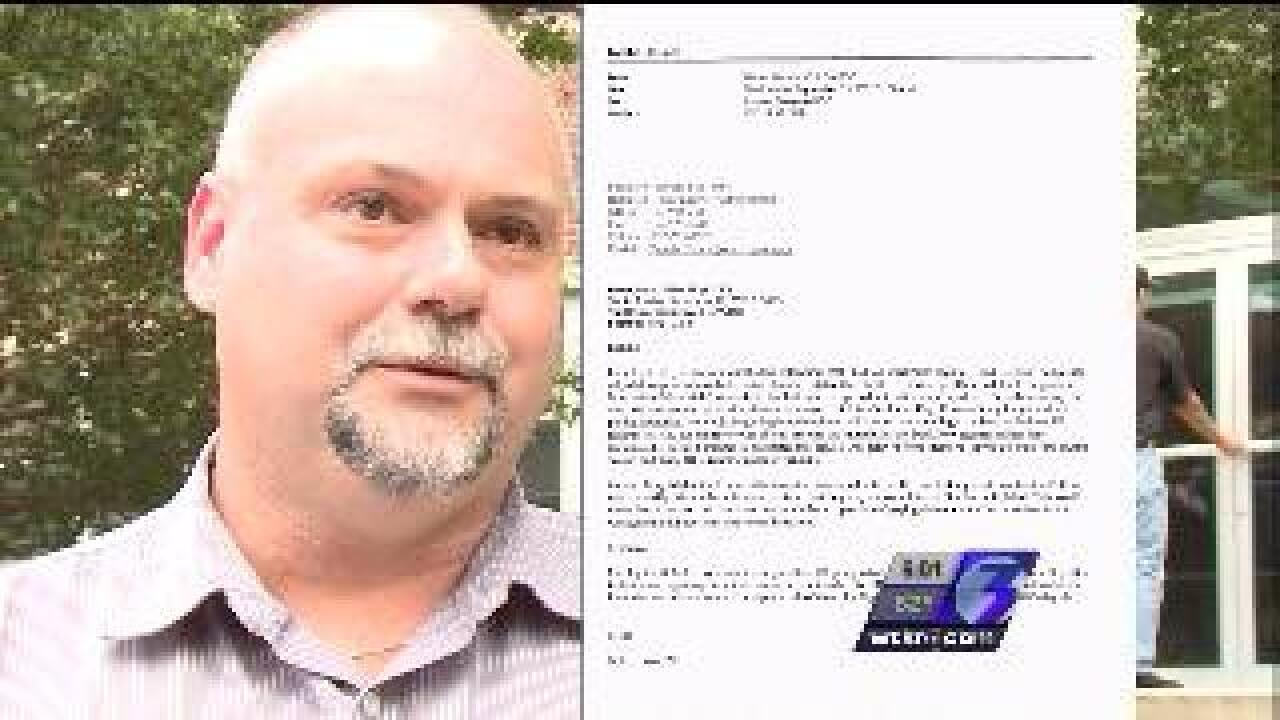 VDOT employees warned just how dangerous closing two crossings at the same time would be for Hampton Roads.

But internal e-mails show VDOT did not listen.

She learned that many people, including VDOT employees, said this wasn't going to work.

What do you think about VDOT’s radio announcement?

As people sat in traffic at the Monitor Merrimac, some up to seven hours, many wondered what logic led VDOT to shut down the only two other crossings at the same time.

NewsChannel 3 has obtained more than 300 e-mails that give insight into VDOT’s thinking days leading up to the traffic troubles and the firestorm that followed.

Two days before the JRB and HRBT were set to close for repairs, VDOT’s regional traffic operations manager Stephany Hanshaw wrote,"I am concerned about the closure of both the EB HRBT and the SB JRB at the same time this weekend."

It continued, "Please work together to come up with different options to better facilitate traffic demand."

No one heeded Hanshaw's advice.  E-mails that followed said the work had been approved by district administrator Dennis Heuer months earlier and "we do not have other choices to get the work done."

She said, "What would we have done in the region if the MMMBT had had a very bad crash or some other event that would have caused it to be unusable?"

She continued, "From a security standpoint, this was clearly not acceptable planning."

She also said that Heuer called Kilpatrick Saturday night,"but did not convey the extent of the backups and delays."

During a news conference days later, Kilpatrick admitted that VDOT got it wrong.

"While work was done, it was not done to the level I would expect for a closure of a major facility,” says Kilpatrick.

Before the closures, NewsChannel 3 questioned Mark Davis about their so-called need to work on both crossings at the same time.

Davis wrote an e-mail to Heuer about his interview with NewsChannel 3 explaining what he said and what he didn't.

Thursday night at 11, hear what did VDOT didn't say in that interview before the closures.

Plus, hear the politician one VDOT employee blamed for pushing back HRBT work from May to September.