Emails reveal money may have been a part of the decision to close HRBT, JRB on the same weekend 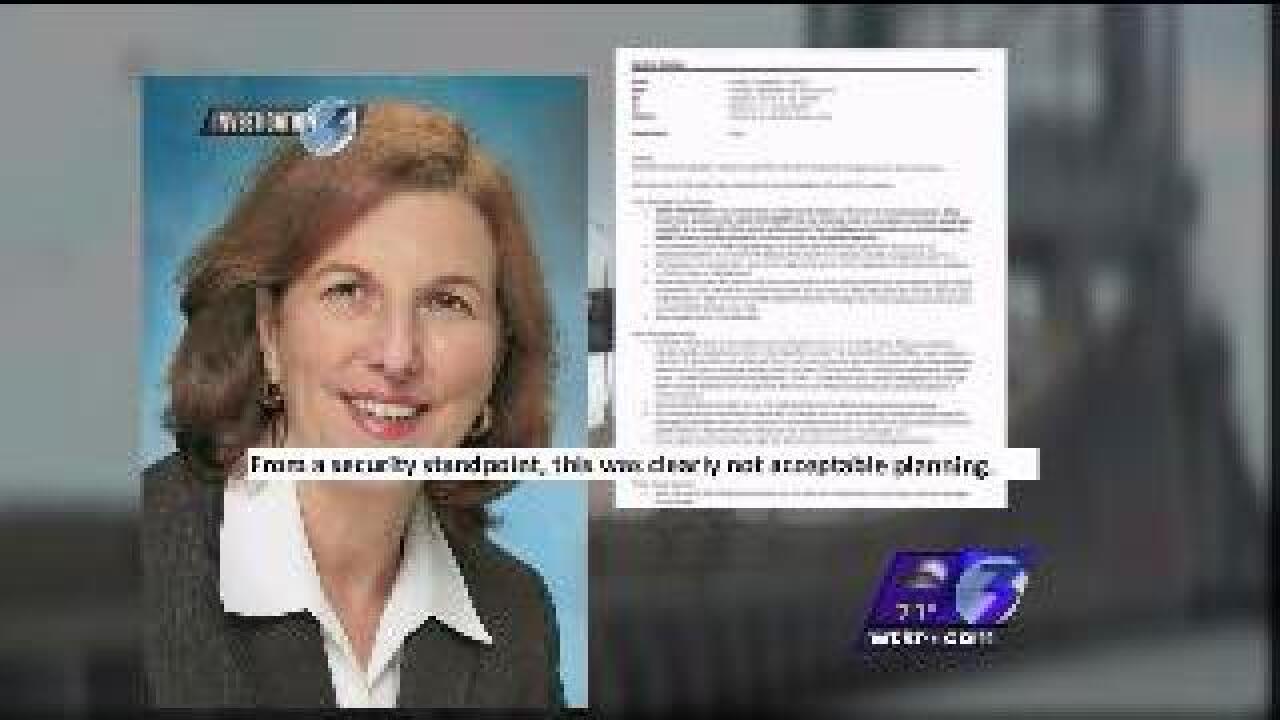 VDOT's regional traffic operations manager Stephany Hanshaw wrote, "I am concerned about the closure of both the EB HRBT and the SB JRB at the same time this weekend."

It continued, "Please work together to come up with different options to better facilitate traffic demand."

Project engineer Mike Davis responded in part "We do not have other choices to get the work done."

The next day, NewsChannel 3 questioned Davis about their need for double crossing closures at the same time.  He said the HRBT work was pushed back from May and could not wait, and he said the JRB contractor was able to acquire their materials to do the work early, and it had to be done on the same weekend as the HRBT work.

However, in an email from Davis to Heuer after NewsChannel 3's interview, Davis wrote, "The one thing I did not tell them is the incentive associated with the JRB work that gives the contractor $50,000 for each weekend that they are completed earlier than scheduled."

Davis went on to say to Heuer,  "This would mean that if we stop the contractor, we would be in a position of paying the contractor the incentive for the weekend they did not work due to our directions."

Another email from construction engineer Tom Druhot actually said the incentive was $200,000 dollars per weekend up to three weekends.

The emails suggest it was the district's goal to be frugal with taxpayers' money by not delaying the JRB work.  However, VDOT deputy chief Charlie Kilpatrick said that shouldn't take precedent over good planning.

“Delivering a project on time and on budget is never an excuse for making a bad decision,” said Kilpatrick a week after the traffic mess.