VDOT internal email: “From a security standpoint, this was clearly not acceptable planning.” 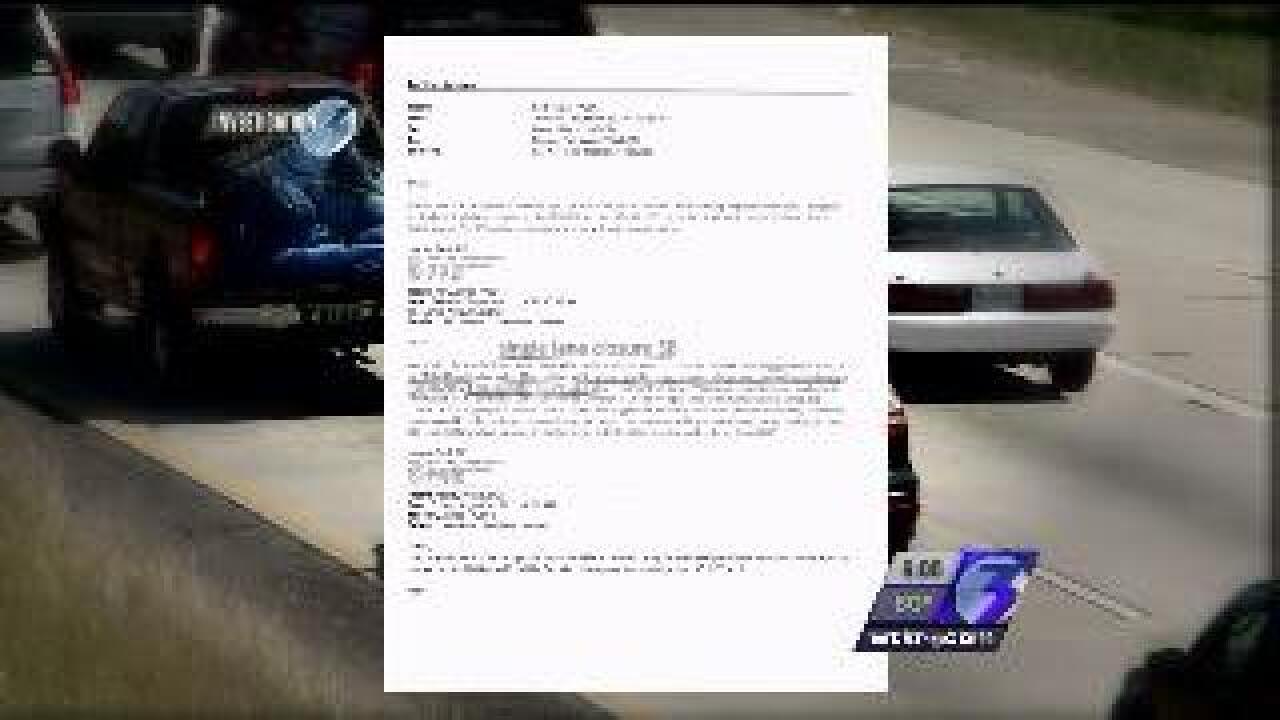 As people sat in traffic at the Monitor Merrimac, some up to seven hours, many wondered what type of planning went into the double crossing closure.

After digging through more than 300 internal emails, NewsChannel 3 has learned VDOT was scrambling to tie up loose ends days before the JRB and HRBT were set to close.

In an email dated four days before the closures, Chris Mason with Kenan Advantage Transport said he "drives a fuel vehicle" and they "are not allowed to use tunnels in the Hampton Roads area."

A VDOT employee forwarded that email saying "this is the second such inquiry we've received today about gas tankers. Any suggestions?"

Since VDOT shut down the JRB, Mason and others like him couldn't use the Monitor Merrimac. Seems their only option was to go through Richmond.

Health concerns for contractors came into question, too.  An email from VDOT employee Jessie Neal on the morning of the closures reads "our ventilation fans will be relied upon heavily to ventilate the tunnels for the workers."  He then said "my concern is we only have four supply fans available in the EB tunnel."  He ends by saying "we will do the best we can, but we may want to look at this for future work."

And if you thought this back up was bad, it could have been even worse!

According to an email, there was a plan to have "single lane closures on the MMMBT on Sunday nights from 8 pm to 6 am."

VDOT employee James Poff asked "with closures at the other bridge crossings, do we want to disallow Sunday night lane closures with the potential of creating a choking point?"  But that plan was nixed only four days before the planned closures.

NewsChannel 3’s digging into VDOT’s internal emails has revealed there were critical bumps along the road that led to this baffling back up.

VDOT’s regional traffic operations manager Stephany Hanshaw wrote "I am concerned about the closure of both the EB HRBT and the SB JRB at the same time this weekend."

Then, after the Hampton Roads Carmagedon, Constance Sorrell wrote a scathing email saying "from a security standpoint, this was clearly not acceptable planning."

At the height of driver frustration, spokesperson Lauren Hansen wanted to silence some negative comments on social media saying, "I don't recommend two-way communications on social media.  I would shut the comments down."

While NewsChannel 3’s investigation is just now shedding light on what happened at VDOT behind closed doors, top officials knew they had to come clean.