Concerned resident of Maple Manor Apartments: “I felt like I was drowning in my home” 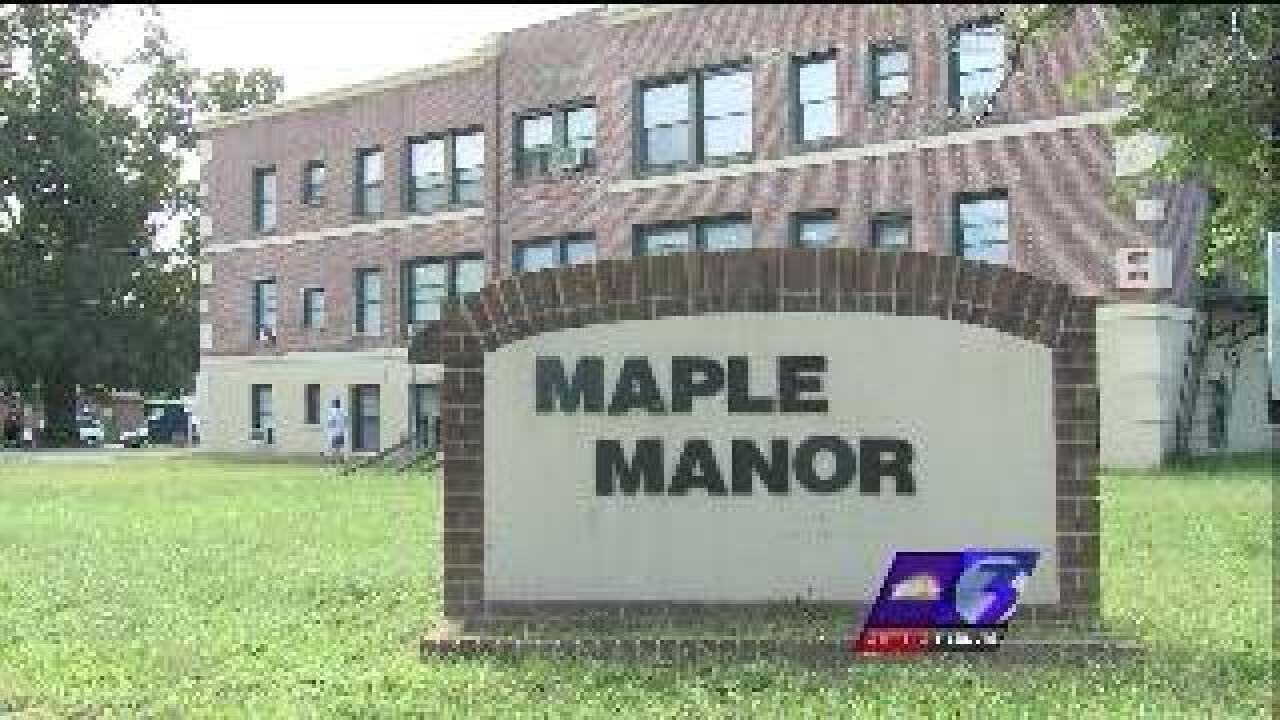 Several residents at the Maple Manor Apartments in the Ocean View section of Norfolk are refusing to pay rent after they say the property manager and the owners are not addressing serious maintenance concerns.

"I felt like I was drowning in my home," said Tonya Barbour, who told NewsChannel 3 Investigator Jessica Larche that she fears she will fall through a bent section of her living room floor that appeared after a pipe burst in her home three weeks ago.  "I spray [under the sink] every night with bleach, but I've got mold and mildew growing underneath my sink."

Neighbor Mary Samuels told NewsChannel 3 that she has breathing problems because of what she believes is mold and mildew in her ceiling.

"Now the ceiling is starting to sag and the smell is mold and mildew it just gets worse every time it rains," said Samuels.  "Because of that I had to go to the doctor.  My breathing got bad.  I got bronchitis because of it."

The property has a number of code violations with the city of Norfolk.  NewsChannel 3's cameras even captured fire crews confirming there was a small gas leak on the property, but authorities didn't see the need for evacuations Friday.

"I agree that I`m responsible from September 1 to what is going on right now," said Hawkins, who noted workers were on the property Friday to repair the apartment below Barbour's from the water leak.  She said she is working with code enforcement to correct all the problems.

However, for tenants who fear for their lives, it is too little too late.

"All they keep saying is just trust us," said Barbour.  "I don't trust you."