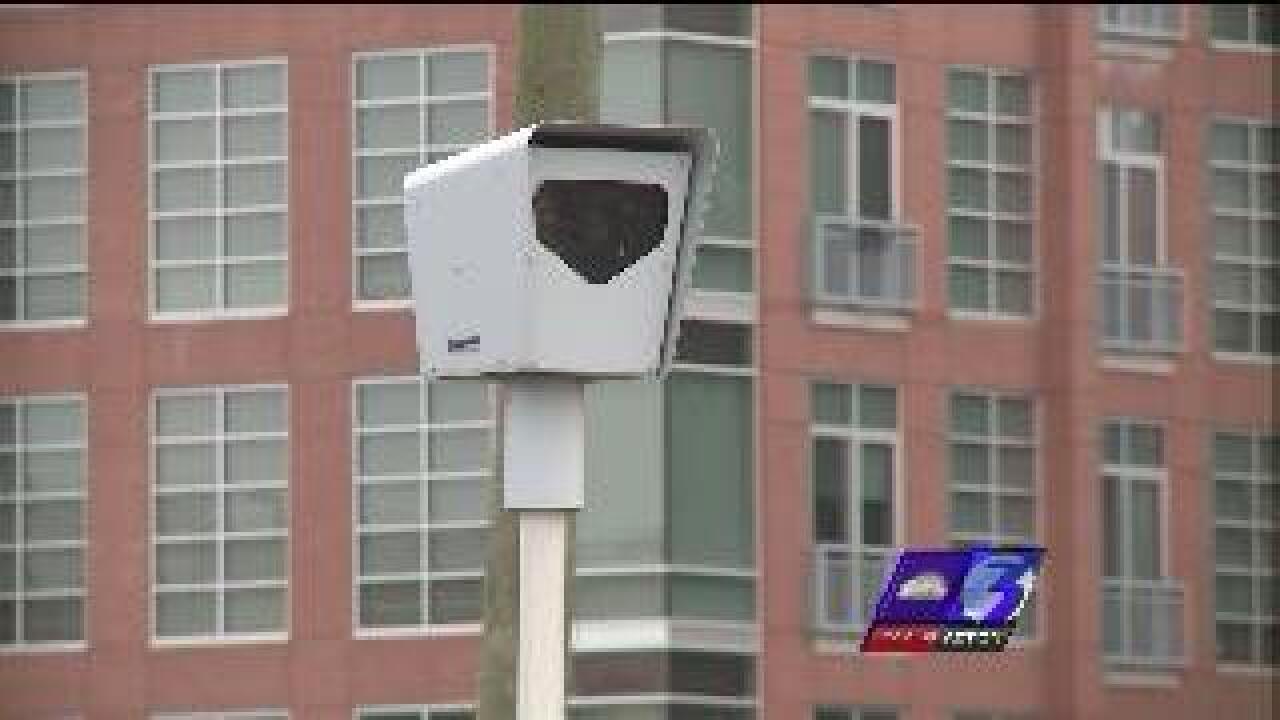 Virginia Beach, Va -- NewsChannel 3 has learned the Arizona-based company that installs and operates red light cameras in every Hampton Roads city with traffic cameras is at the center of a bribery investigation in Chicago.

According to NewsChannel 3's partners at the Chicago Tribune, RedFlex paid for more than a dozen vacations for a former Chicago transportation employee, and many cities are choosing other vendors because of the ongoing federal investigation into allegations of the $2 million bribery scheme.

"One hundred percent integrity in everything we're doing here," said Virginia Beach city councilman Bill DeSteph.  "That's in Chicago.  As far as we know none of that's bled over here. We know for a fact it's not bled over here."

Virginia Beach's contract with RedFlex ends in September 2013, and DeSteph said the bribery scandal does not mean they will cut ties with the company.

"Absolutely not," he said.  "We're going to look and see whoever does the best job. Period."

RedFlex is currently installing cameras in Norfolk, and already has cameras up and running in Newport News and Chesapeake.  Norfolk and Newport News officials both said they are keeping tabs on the scandal, but they are not having any issues locally.  Chesapeake city officials did not respond.

The Chicago Tribune reports that Mayor Rahm Emanuel announced that Redflex will not be allowed to compete when its red light contract is up in June.