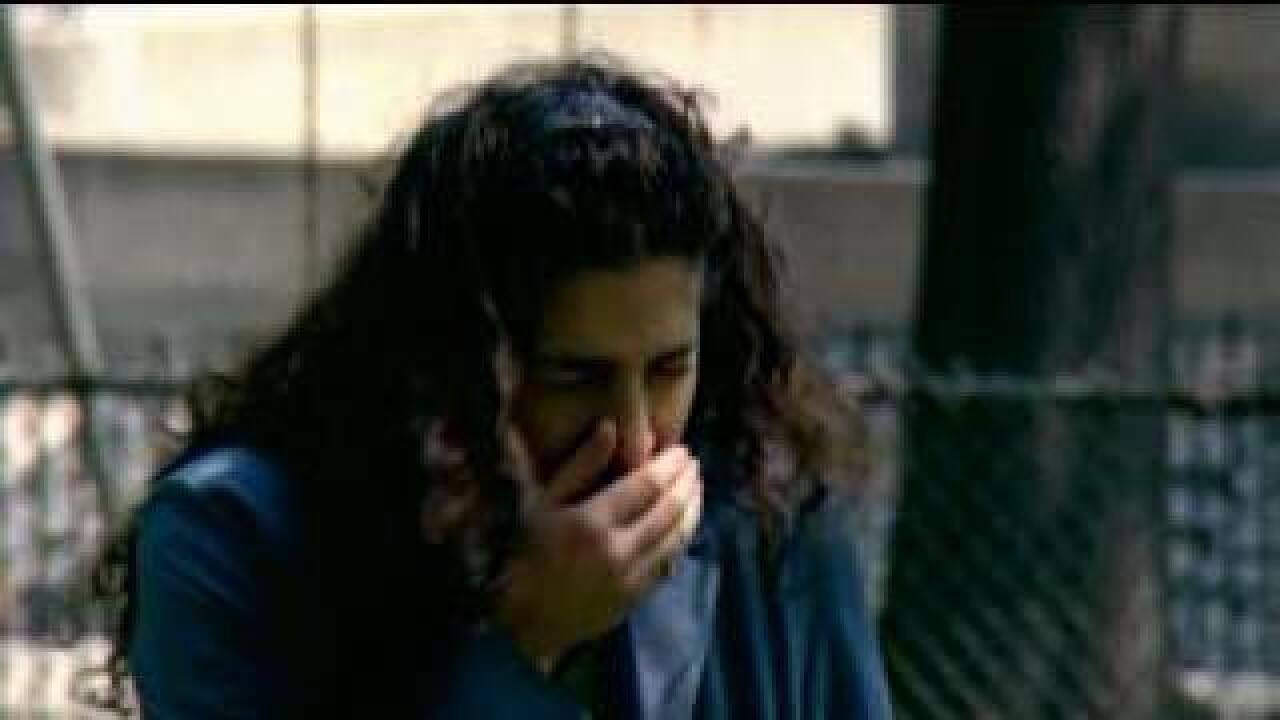 According to the North Carolina Department of Health, there have been eight flu related deaths in the state since November all between the ages of 25 and 65.

Doctors at Patient First in Virginia Beach say they've seen a spike in flu cases over the last week and a half.

“Between two and five positive results on a daily basis which is a good number at this time of year,” says Dr. Randy Villarreal.

He says the season's getting off to a late start, meaning we may not see a peak until after the usual February peak.

“We didn't start seeing it until about a week, 10 days ago, so that shows you how late it's been, we were expecting this in November,” said Villarreal.

“The good news is that we do include that strain in our current vaccine for this season so anybody who gets the seasonal influenza vaccine this year would have protection against that particular strain of the virus,” says Bradshaw.

He says while the h1n1 shouldn't wreak nearly as much havoc as it did years ago, people still need to be on their guard.

“If somebody has never been vaccinated against that h1n1, it would be new to them, so those people would potentially be at risk, and they're especially at risk if they have those underlying health conditions,” says Bradshaw.

The very young and the elderly are most at risk for dying from the flu.

Doctors are recommending everyone six months old and older to get a flu shot now.