Veterans and loved ones boarded the Battleship Wisconsin in Norfolk on Monday to remember our fallen heroes in a Memorial Day ceremony and 50th Anniversary of the Vietnam War Commemorative Event.

The ceremony included a special presentation to Patricia Rowley, the daughter of Lt. Col. Charles Rowley, an aviator who was shot down over Laos in 1973 and was classified as missing in action until 1995 when he was declared deceased.

"I just felt hurt. There's total emptiness and total vacancy so I'm not really sure that I felt anything. I was numb for a long time about it really," says Patricia Rowley

Rowley said she is honored to have been presented with the Honor and Remember Flag for her father's service.

A moment of silence was taken as a wreath and flowers were dropped into the water to remember all who have served. 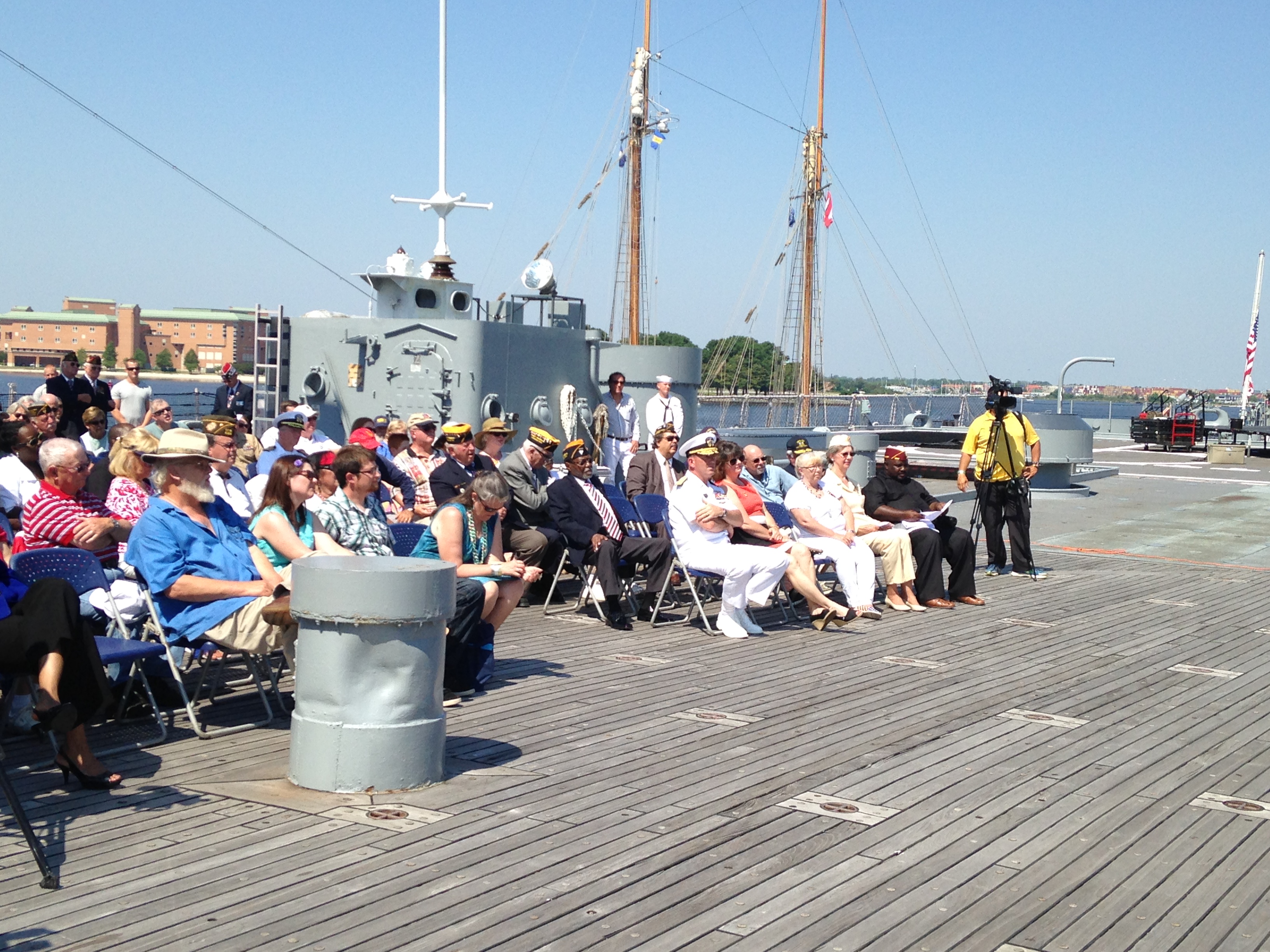