Parents of teen killed in shooting rampage: “I don’t bear any malice towards James Brown” 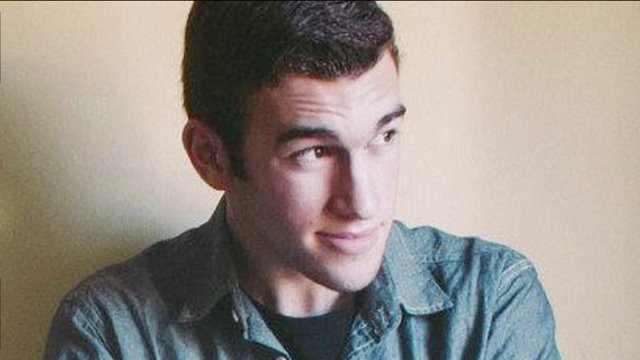 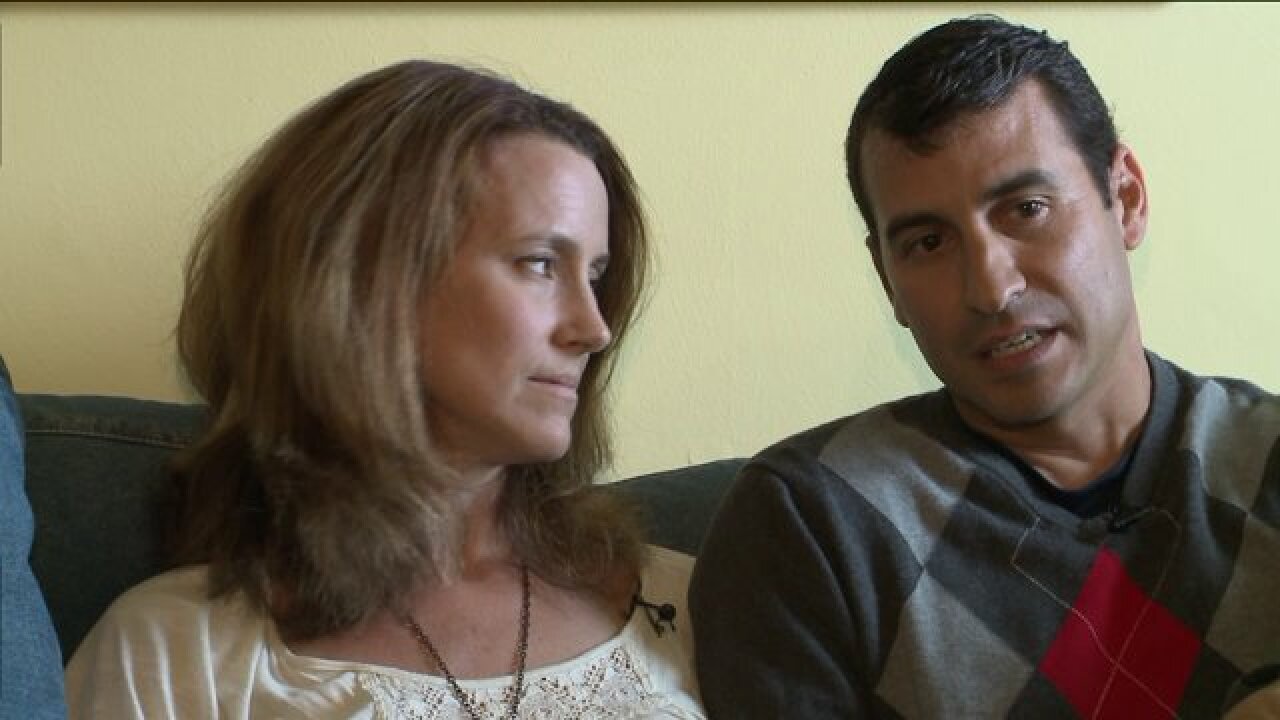 The parents of 17-year-old Mark Rodriguez told NewsChannel 3 they are not angry at the man responsible for their son's death.

"James Brown did not kill our son," said Rodriguez's mother, Leigh Ellen.  "Our God allowed our son to go home, and he did not leave this earth one minute before God allowed it to happen."

Rodriguez's mother is a counselor, and his father is the pastor of Redeemer Presbyterian Church in Virginia Beach.

"There was a verse that says precious in the eyes of God is the death of one of his saints and we are certain that his eyes were on Mark at that moment," Leigh Ellen says.

Mark was on his way home from a graduation party when he was randomly shot and killed during a rampage that also took the life of a Norfolk Police officer.

"I don't bear any malice towards James Brown. Because what he did intend for evil, God intended for good," says Mark's father, Carlos. "To us, our son is not dead, he's alive. His body is dead, but his spirit is alive."