The first and only breast milk bank in Virginia at Children’s Hospital of the King’s Daughters promises healthy breast milk for babies who need it most.

The milk bank opened up earlier this year and has attracted lots of local moms donating a precious gift to premature and critically-ill infants. So far, the milk bank has received close to 50,000 ounces of milk in the six months they've been open.

“I became very interested in it. I knew breast milk was very beneficial. I had no idea actually how beneficial it was,” says Virginia Beach mother Stephanie Leverett.

Stephanie would know. Her baby girl Kennedy was born three weeks early, weighing only five pounds and susceptible to many life-threatening illnesses.

Stephanie’s breast milk helped ensure Kennedy would make it out of the Intensive Care Unit, but other infants at CHKD aren’t so lucky.

“Talking to Ashlynn and hearing some of her stories of the babies she has dealt with, they have lost. Giving my excess breast milk just seemed like what I had to do,” she says.

Premature infants have no immune system whatsoever, so donors are providing these babies with the antibodies and growth hormones.

So far, Stephanie has donated more than 3,600 ounces of breast milk – a record amount, according to CHKD. That much is enough to give 7,000 life-saving meals to babies in need. 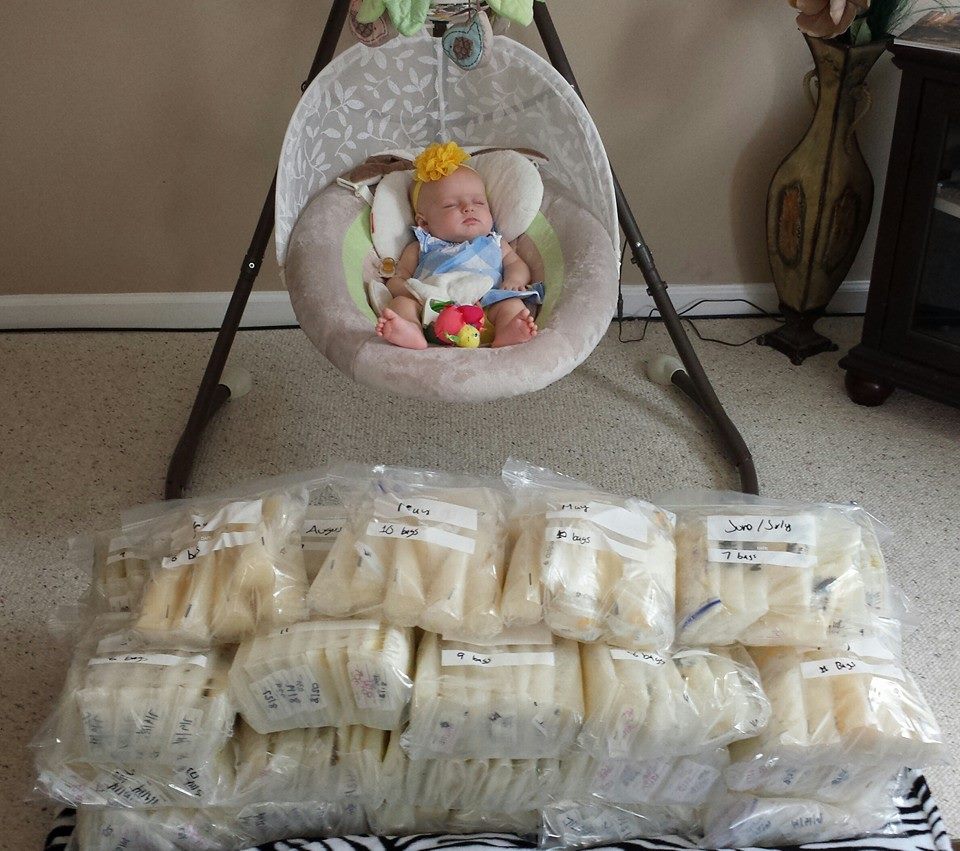 “Families and especially medically fragile, mostly pre-infants, are struggling in the NICU literally fighting for their life. And having donor milk when mother’s milk is not available is a lifesaving treatment that literally saves the life of infants,” says CHKD milk bank manager Ashlynn Baker.

Donor milk is both homogenized and pasteurized, or blended and heated to kill any bacteria or viruses.

The milk isn’t only helping babies but also bringing peace of mind to many stressed families here and around the country.

“Just knowing that somebody’s baby is maybe going to live because, you know, Kennedy was able to donate something, it means the world to me,” Stephanie says.

If you, or someone you know, is interested in 'sharing the health' by becoming a donor, please call 757-668-MILK (6455), or email to KDmilkbank@chkd.org to begin the screening process.