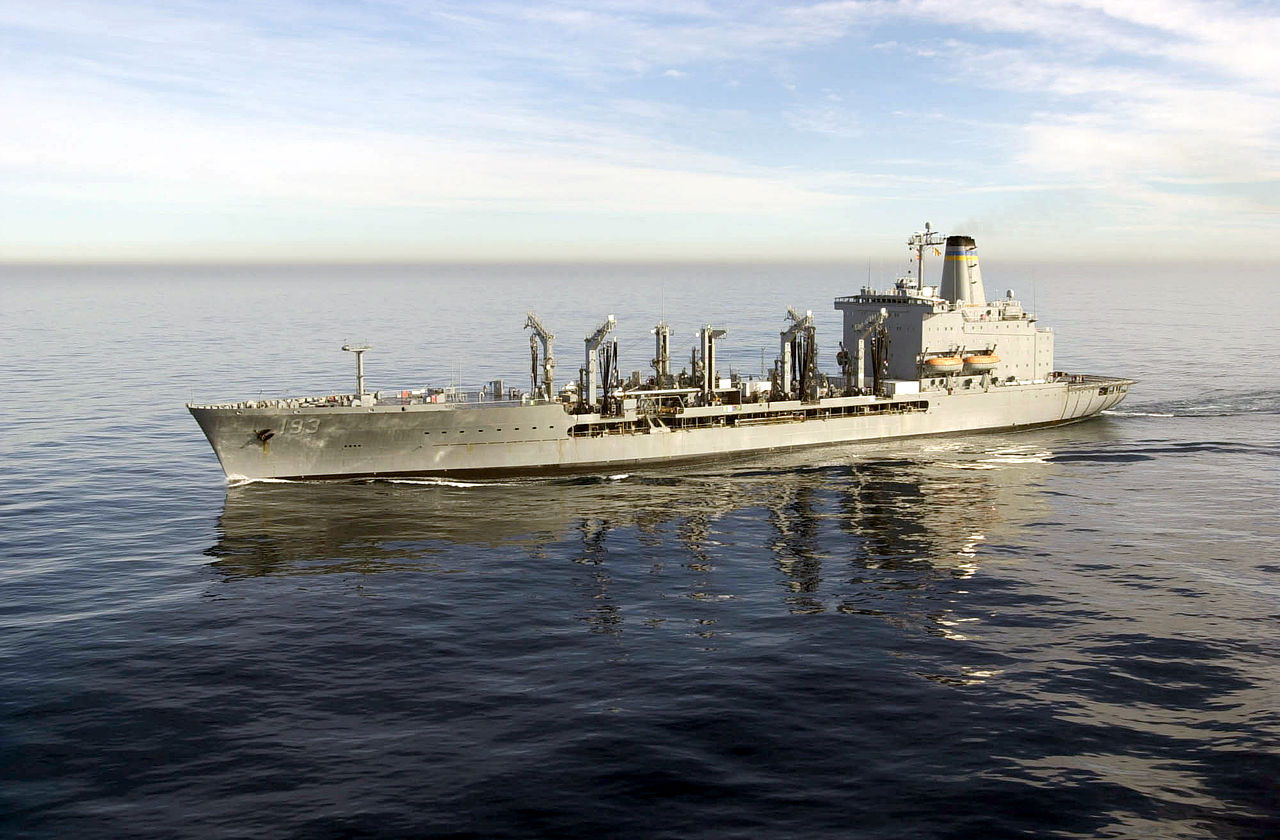 No crew members were injured.

The USNS Amelia Earhart and the USNS Walter S. Diehl collided as they were beginning an underway replenishment operation.

Initial reports indicate only minor damage to both ships, according to a release from the Navy.

The ships are operating under their own power and are continuing their assigned missions.

The Navy will conduct an investigation to determine the cause of the collision.