Norfolk, Va. - Less than two weeks ago, NewsChannel 3 shared the story of a homeless man staying at a Norfolk mission who posted his request online for a family to take him in for Thanksgiving.

And this Thanksgiving, Neal Shytles got exactly what he was looking for – a family to spend the day with.

After his story went viral, Neal was overwhelmed by how many people nationwide who reached out to him.

It was Ashley McLemore and her husband Cory, a military couple in Newport News, that reached out to Neal first. And Neal accepted their offer.

They picked Neal up from the Union Mission on Thanksgiving morning and took him back to their house to spend the day with them.

"He is a wonderful person who is selfless and I'm so blessed that he's going to be part of our family," Ashley says.

Neal seemed to fit right in with the rest of of the McLemore family, exchanging stories and sharing a warm Thanksgiving Day meal with all the trimmings.

He even got to carve the turkey!

But what Neal didn't expect was that Cory's coworkers also wanted to help him.

"They have actually donated $400 directly to you. And this was done in two days. They did everything they could to help you out," said Cory.

The gift broke Neal down to tears.

"You didn't have to do this. I just wanted a meal," Neal says.

Now the Union Mission in Norfolk, where Neal has spent the last year and a half, is getting much needed donations because Neal had the courage to reach out.

"I hope people learn that the homeless are not what sometimes you picture the homeless to be," Neal says. "I could sit there and just cry because people are doing so much for the homeless now." 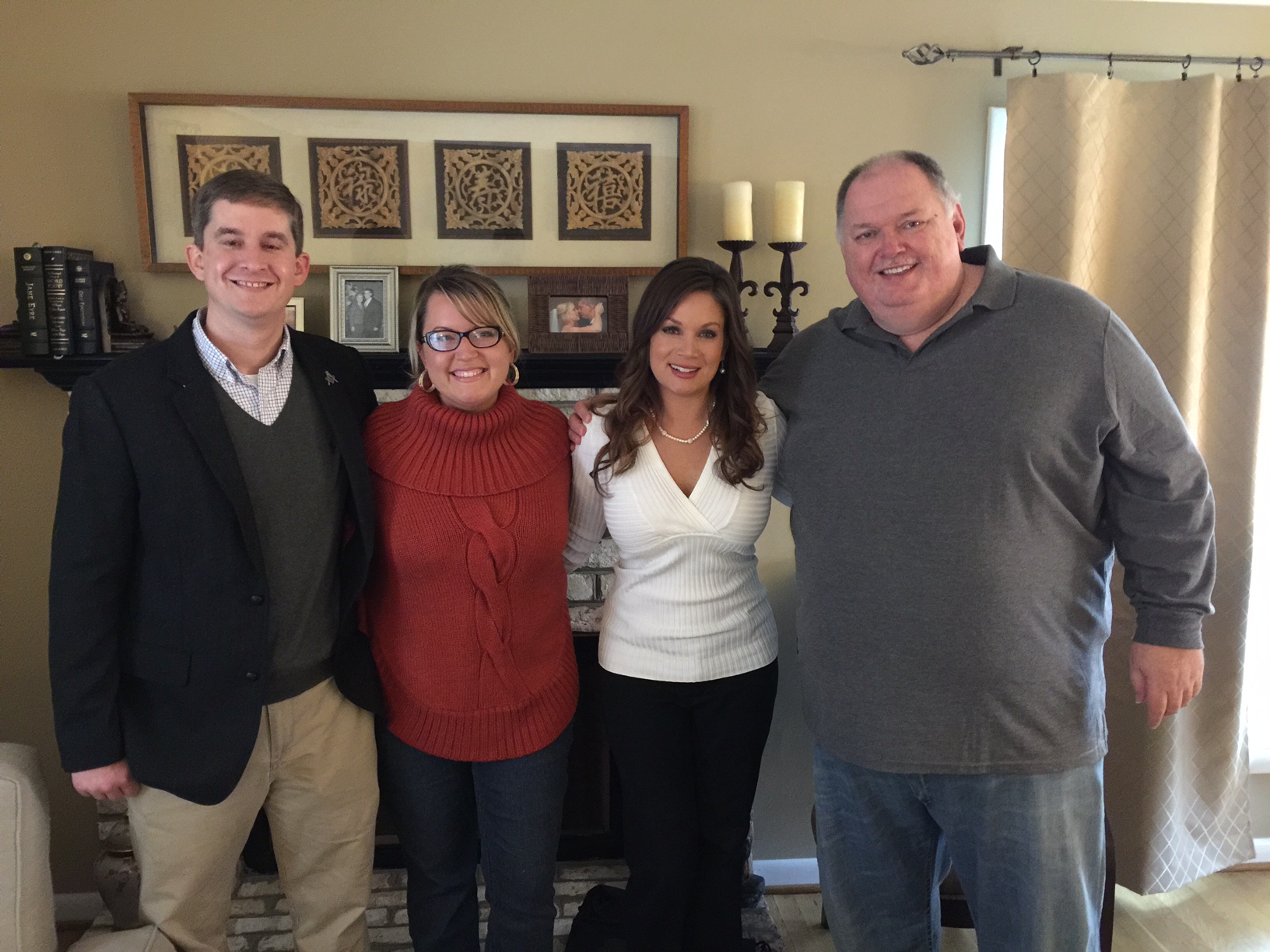 Homeless man overwhelmed by nationwide support for his Thanksgiving wish