Newport News, Va. - Mike Herring still can’t believe his friend, 32-year-old John Verner, who worked side by side with him at the Newport News Shipyard for the past two years is gone.

He was killed after being hit by a car on I-64 while riding his motorcycle from work early Saturday morning. 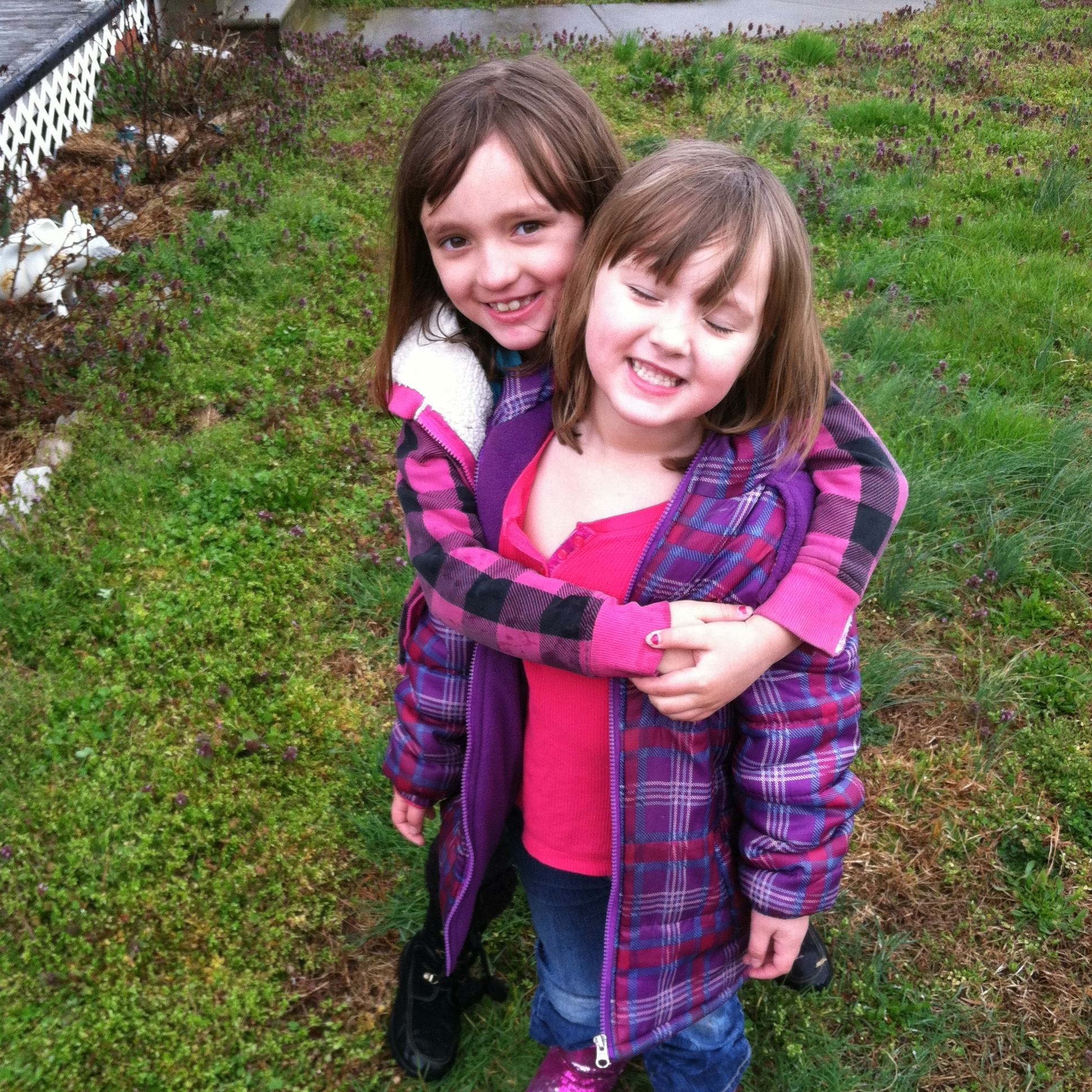 So this year, Verner’s wife and three girls, 9-year-old Angelina, 7-year-old Sophia and 3-month-old Lucy, will spend Christmas without their father.

“I know they were really close with John and they meant the world to John,” says Herring.

So Herring and some others at the shipyard started a Gofundme page to make sure John’s widow and young family have what they want and need to get through the holidays as best they can.

“It’s going to be hard for the family dealing with all the other stuff going on to be going out and handling Christmas so we just thought we’ll step up and do this part for you guys,” says Herring.

Along with money, he’s collecting toys and Christmas presents.

“I’m working with his wife to get Christmas lists from all 3 girls’ clothes sizes, things she needs, stuff like that,” says Herring.

The Gofundme page has already raised more than $5,000 and coworkers at the shipyard raised $800.

“We’re all family there. You spend more time with these guys than your own family, and we all decided we wanted to help out with John’s kids for Christmas this year, give them the best Christmas possible considering the circumstances.”

“Seeing that empty chair every day, that hard hat sitting there, but I guess it makes me feel better because I know john would’ve done it for any of us,” says Herring.