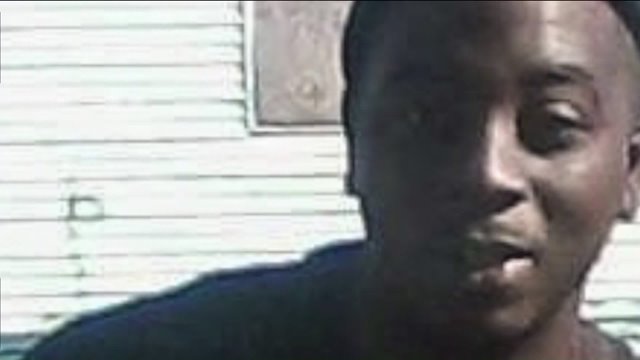 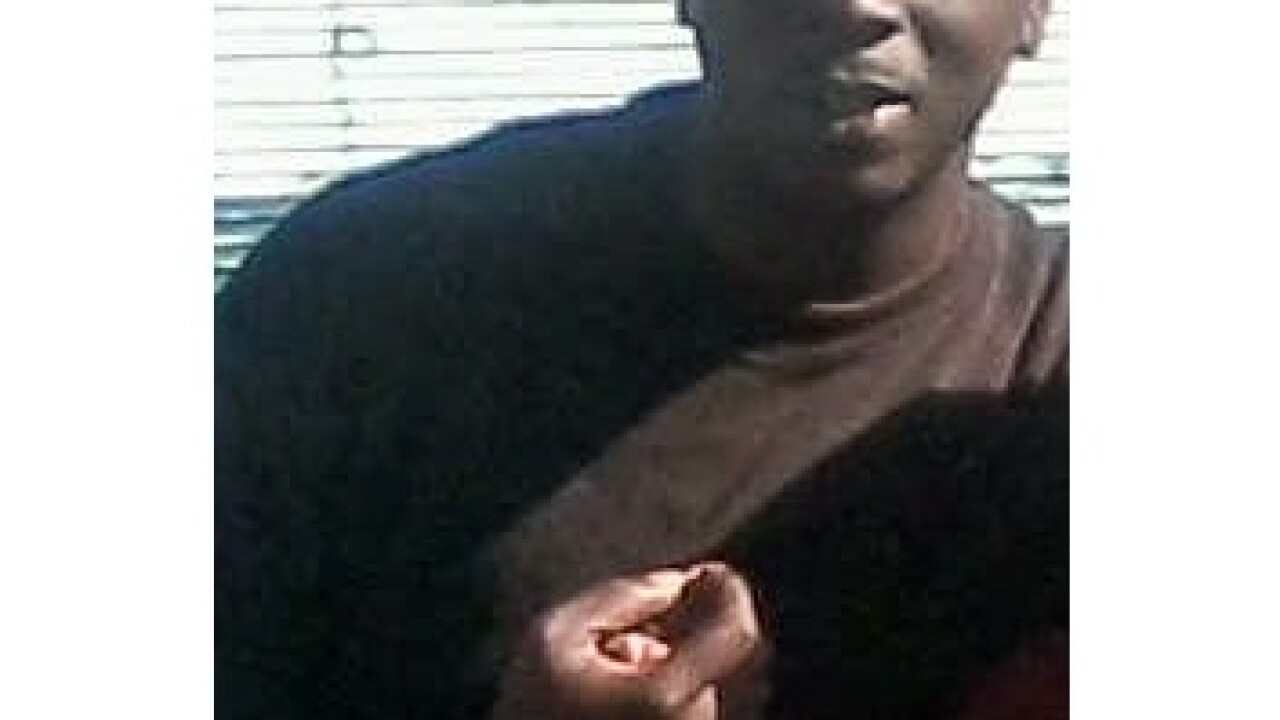 Portsmouth, Va. - A 29-page report from the Department of Behavioral Health and Developmental Services reveals a series of miscommunication, oversight and failures from city and state mental health agencies that ended in the death of 24-year-old Jamycheal Mitchell in a Portsmouth jail cell last year.

On April 22, 2015, Mitchell was arrested and jailed for stealing $5 worth of food from a convenience store in Portsmouth. A week later, Judge MV Whitlow ordered a mental health assessment.  NewsChannel 3 obtained court records from his arrest that said Mitchell was “manic and psychotic.”

By May 21, 2015, Whitlow signed an order to send Mitchell to Eastern State Hospital. The report said the order “was allegedly mailed and faxed to Eastern State Hospital" on May 28, 2015.  Two days later, Mitchell was ordered to stay in jail while he waited for a bed at ESH,  but the state investigation revealed “there is no record of the hospital ever receiving that documentation.”

A month later on July 30, 2015, Mitchell was taken to the Bon Secours emergency room where he refused treatment. The next morning, jail employees asked Portsmouth clinical therapist Candace Mundy to assess Mitchell for "involuntary hospitalization.”  Records said when she went to the jail, Mitchell was in court.  No one came back to assess him.

While Mitchell was in court on July 31, Whitlow again signed an order to send Mitchell to Eastern State Hospital.  This time, it was faxed to the hospital and received by Gail Hart,  the hospital`s admissions coordinator.  However, the state investigation reveals that the order was placed “in a file in a drawer in Ms. Hart`s office and had not been entered on the forensic log.”

Hart did not see the order again until 25 days later on August 24, 2015, five days after Mitchell died in his jail cell. Records say he died of wasting syndrome,  a drastic drop in weight loss leading to heart failure.

ESH employees described Hart as “astonished and distraught” when she discovered the order for Mitchell after his death. Hospital management said she was "overwhelmed due to the increased number of admissions and the loss of staff in the admissions department.”

The state investigation urges Eastern State Hospital to log court orders as they are received to ensure they are not lost or misplaced. They also outline the need for the State Department of Behavioral Health to develop more guidelines for processing court orders.

A second report by the State Office of the Inspector General is still pending.

Family of Portsmouth man found dead in jail cell: “He was unrecognizable”