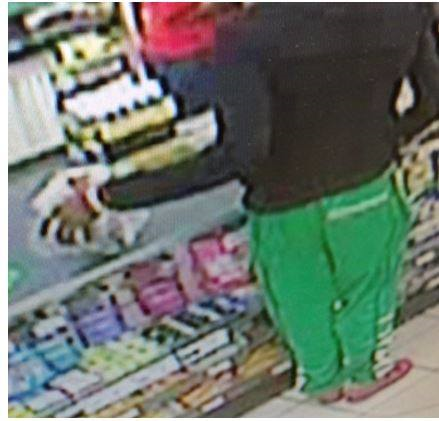 The York-Poquoson Sheriff's Department released these surveillance photos of the suspect. The store clerk says he is a regular customer who drives a dark four-door vehicle.

Trooper Dermyer was killed in the line of duty at a Richmond Greyhound bus station on March 31.

Officials are asking anyone with any information about the man in these surveillance images to call the Sheriff's Office tip line at (757) 890-4999 or the Crime Line at 1-888-LOCK-U-UP.