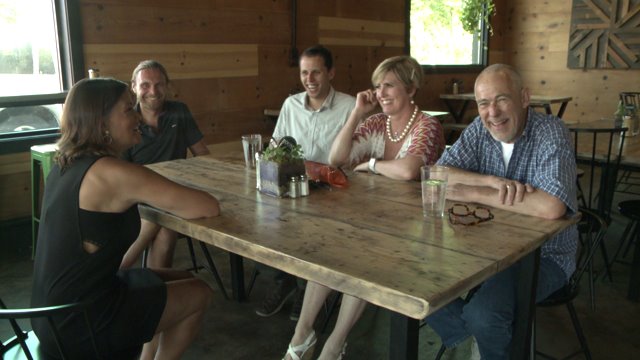 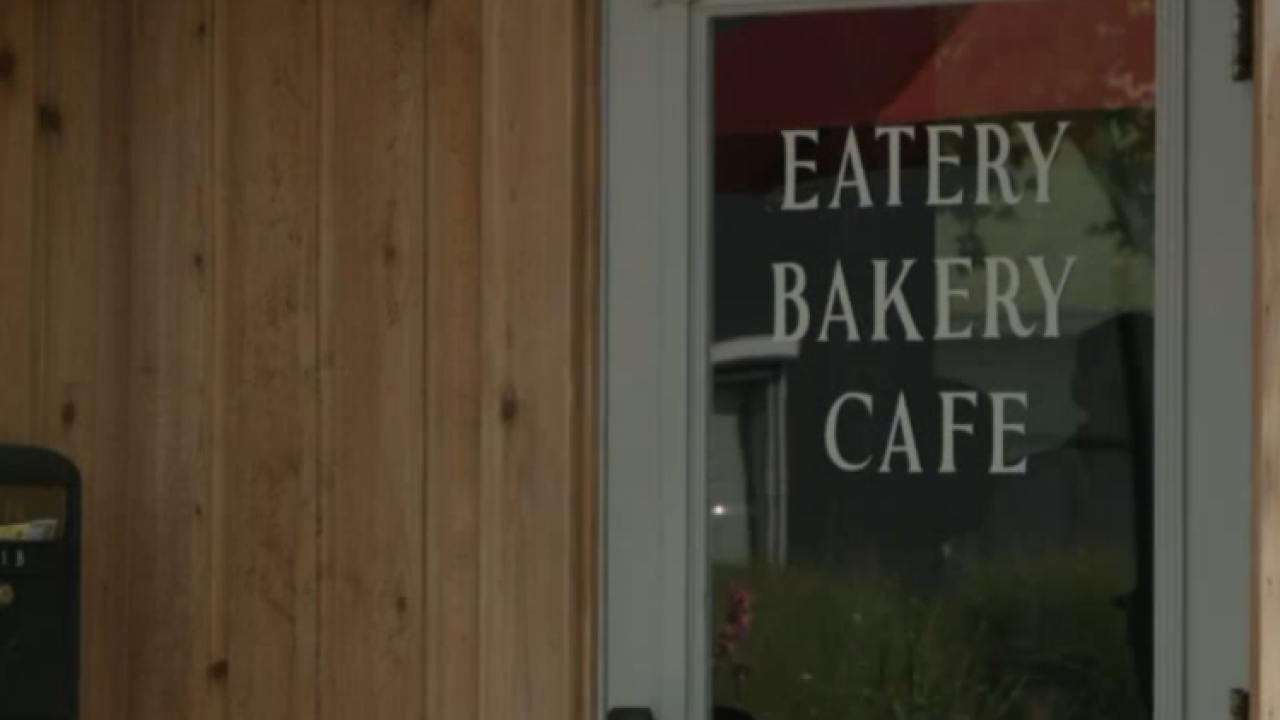 “This right here will turn into a tap handle or a flight holder.”

Beach native Patrick Ryan is the owner of Benevolent Design on 19th street at the Oceanfront He handcrafts furniture out of reclaimed wood.

"We build batches of 50 tap handles for back bay brewery for distributors all over the whole area.”

Much of his work can be found right here in the neighborhood at restaurants and tap houses.

His shop is in the middle of what’s now known as the Vibe Creative District. Roughly a 6 block by 6 block area comprising of nearly 40 businesses: Art galleries, locally-owned restaurants, breweries, coffee shops and one-of-a-kind retailers.

I sat down with this tight-knit group of business owners who’ve led the charge to get the city and the public’s attention.

Charles Powell owns a design company and shop called Objects Found. “How we can pull together to be more as a group than as single artists or business owners.”

“We all get along and are able to talk to each other to get inspired by the other people that we have around us," says Kevin Jamison, owner of Commune restaurant.

This grassroots movement has even inspired the city.

Beach City councilman John Uhrin has been a big supporter of the movement. “You had a lot of really great youthful energy that kind of banded together and created some critical mass so it certainly seemed like the type of thing that the city should be nurturing.”

In April of 2015 beach City Council created an ordinance recognizing the Vibe creative district. Now businesses who fit the criteria can get tax incentives and breaks on codes and zoning fees.

“It gave people a bit of culture that I think Va. Beach had but never had centralized in the art side of things," says Steve MacKechnie, interior designer.

Laura Habr, co-owner of Croc's Beach Bistro has been one of the key people in bringing this group together and getting the city to listen. “The timing was right the people were right and the movement was right.”

Creating that perfect storm where art meets commerce to make a sustainable thriving niche economy that artists like Patrick hope will bring in lots of customers who appreciate what the vibe district has to offer.

"There are just such positive changes that are happening across the board all these people forming and supporting each other its just gonna continue to grow.”