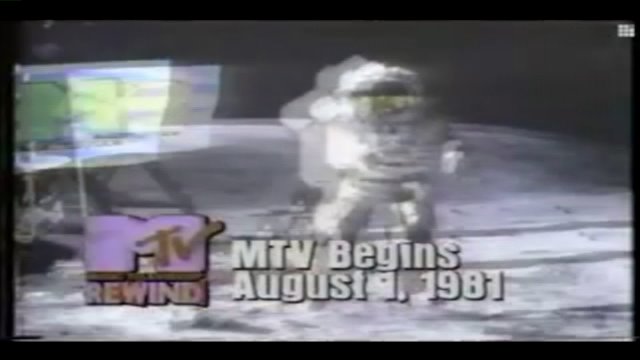 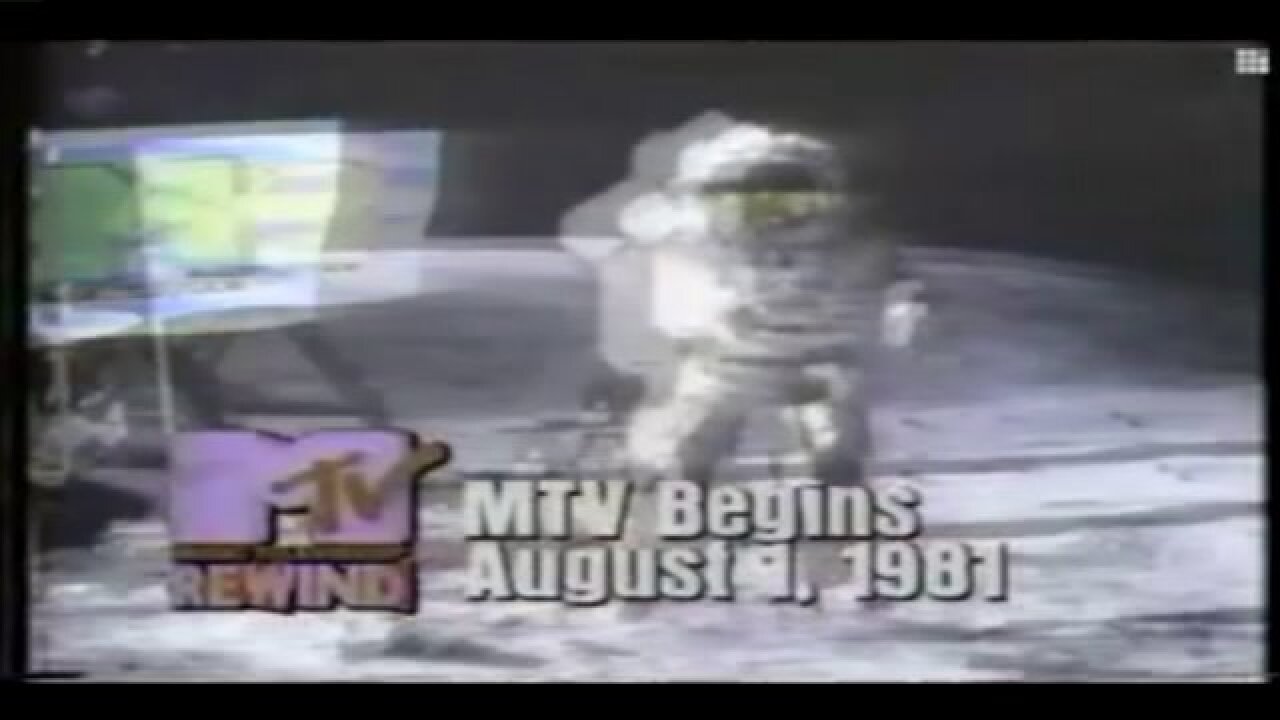 Ladies and gentlemen, rock and roll.

When those words were spoken on August 1, 1981, the world of popular music changed forever. Those were the first words spoken on MTV: Music Television, a revolutionary new cable television channel airing music videos, artist interviews, music news and more.

The cable music channel's five original video jockeys, or VJs, acted just like disc jockeys on radio stations, introducing music videos, providing music and artist news, and along the way, becoming as famous as many of the music artists whose videos they played.

Do you know what the first video played on MTV was? Appropriately enough, it was a song called "Video Killed the Radio Star", by The Buggles.

MTV's first day  of programming also featured a Virginia Beach artist. Juice Newton's "Angel of the Morning" was the 40th music video ever played on the channel. Newton, a graduate of First Colonial High School, spent part of her childhood in Virginia Beach.

35 years after the debut of Music Television, there is a celebration planned, but you won't see it on MTV.  Instead, the channel's first hour of programming from 1981 will be rebroadcast on "VH1 Classic" as part of that channel's planned re-launch as MTV Classic, and additionally streamed on the channel's Facebook page.

Nathaniel Brown, senior vice president of communications for MTV, explained, "MTV as a brand doesn't age with our viewers. We are really focused on our current viewers, and our feeling was that our anniversary wasn't something that would be meaningful to them, many of whom weren't even alive in 1981."