Record number of travelers in Virginia over year-end holiday season 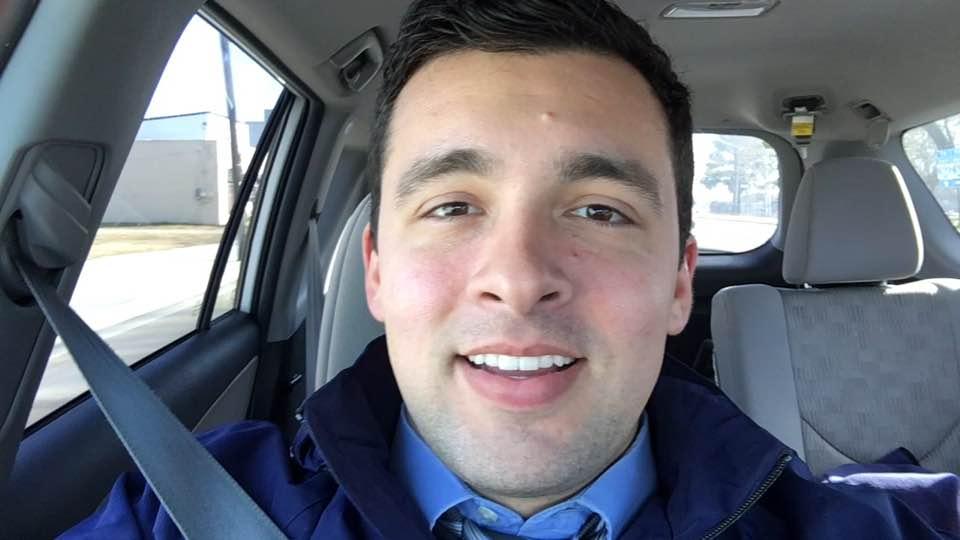 3 million Virginians are expected to travel for the holiday season. 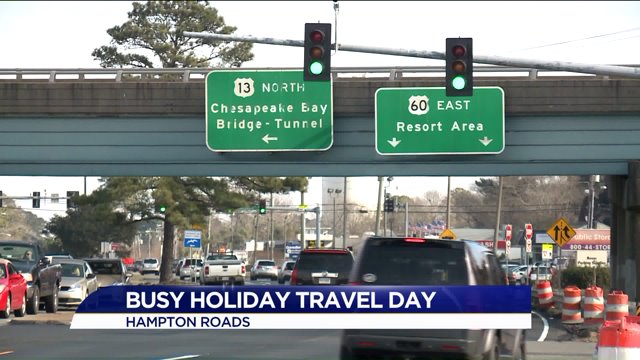 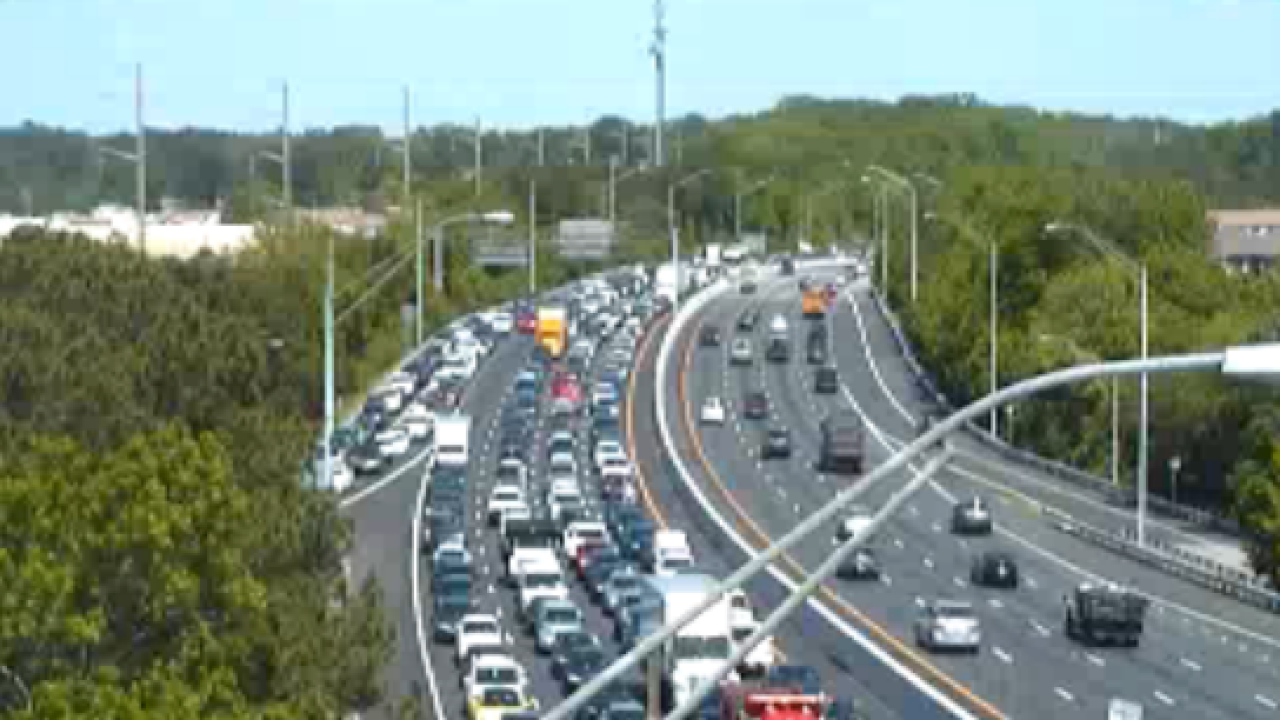 AAA predicts around 3 million Virginians will hit the road and take to the skies over the holiday season.

The company says they will join 100 million others nationwide; the most on record. That number is 1.5 percent higher than the previous year and the eight straight gain.

94 million people are expected to drive to their destinations with airlines also seeing gains.

AAA says the uptick boils down to low gas prices and increased optimism about the economy.

"My husband prefers driving over flying. I love to fly, but during the Christmas holiday I like going down Route 13 because of all the lights. The houses are like totally amazing so I look forward to seeing that every year," said Paula Beckett, who will travel from Hampton Roads to Connecticut over the weekend.

If you haven't left yet AAA says there are a few things drivers can do to make their trip easier including mapping their routes early, making sure their car is maintained and having their cell phone and charger handy.