Who are you: New in-home DNA testing unlocks family secrets

NORFOLK, Va. - We all come from somewhere in this great big world. But, how many of us really know just where that "somewhere" is?

For my mother's side of the family, it's Italy and France. Growing up, there was always great cooking in our home. And that Italian temper, as my grandma would call it, was fierce!

But, that's just half of my story.

I've never known my father's side of the family. Where were they from? What about their past makes me the man I am? Could they account for my blue eyes and fair skin? 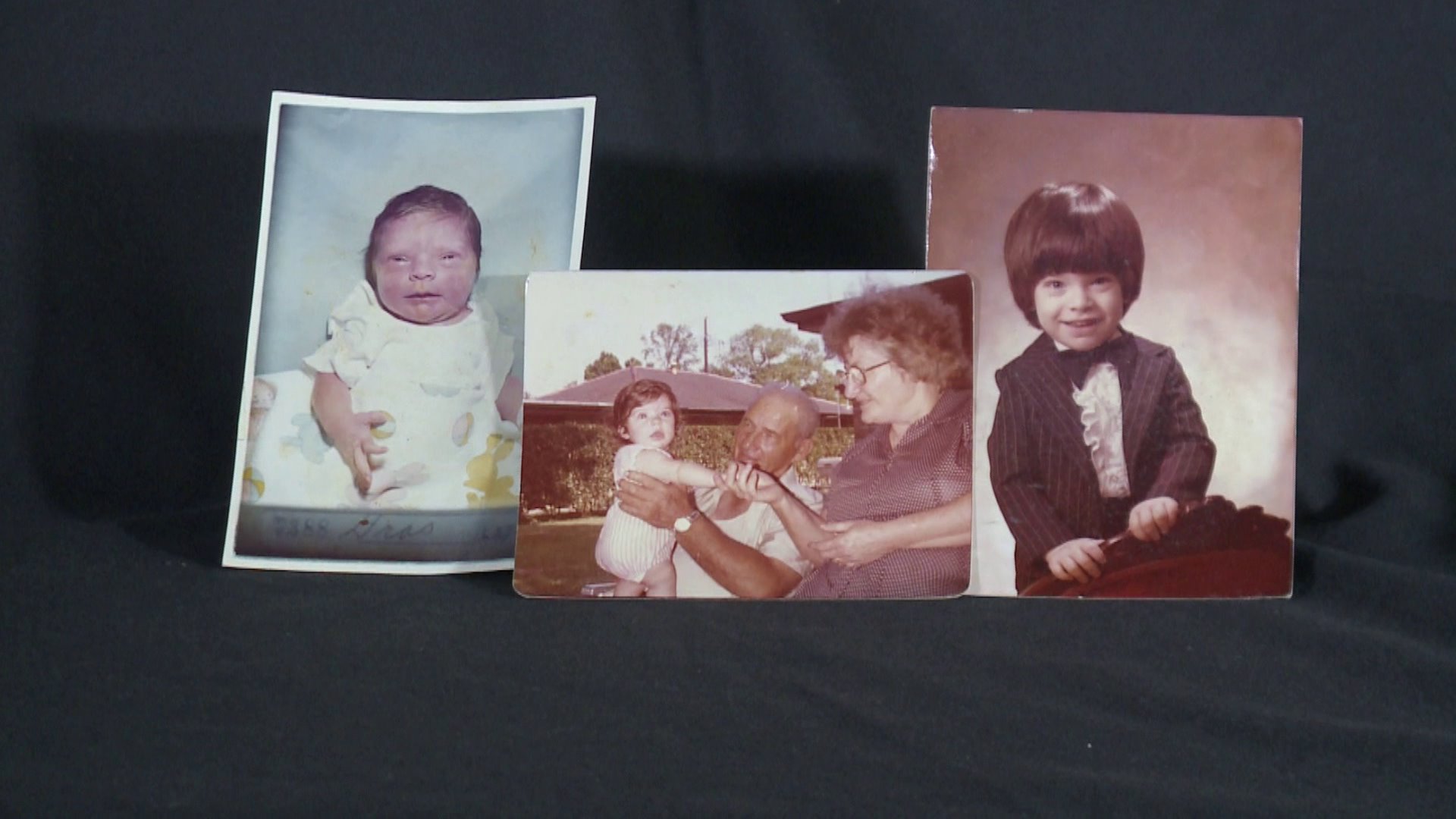 Enter companies like 23andMe, which offer in-home DNA testing. With just a few clicks and a few weeks of waiting, parts of your past can be unlocked.

"We do find that quite often that customers find surprising results in their ancestry.", says 23andMe’s Andy Kill.

Oh, and there are surprises. Just a few weeks after I sent my saliva sample off in the mail -- yes they test your spit -- the results are in.

Just as I thought, Italy and France showed up in my results. Also making an appearance: England, Ireland, Germany, Spain, Portugal and even western Africa.

23andMe can even break down those results by percentages. Turns out, I'm roughly 15% British and Irish, a little less French and German. But Italian? My people? Barely 6 percent! In fact, I'm more Spanish and Portuguese than Italian. Who knew?

Services like this one can do more than satisfy curiosity about your past. They also provide a glimpse into your future.

"It can also give you information on things that can inform your lifestyle, Like sleep, diet, whether or not you may be lactose intolerant, muscle composition, how well you respond to certain types of exercise.", Kill adds.

That sometimes includes vital health information some families with adopted children may not normally have access to. The DNA can also help reunite long lost relatives who also use the site.

In-home DNA testing is now a multi-million dollar industry. With results packages starting at $99, that adds up to a lot of curious people.

"I think people are fascinated by the notion that they can kind of read their DNA on a screen.", says Kill.

In a world of billions of faces, you may just find out you're not at all who you thought you were.