Lost that lovin’ feeling? Save your relationship from Marriage Killers 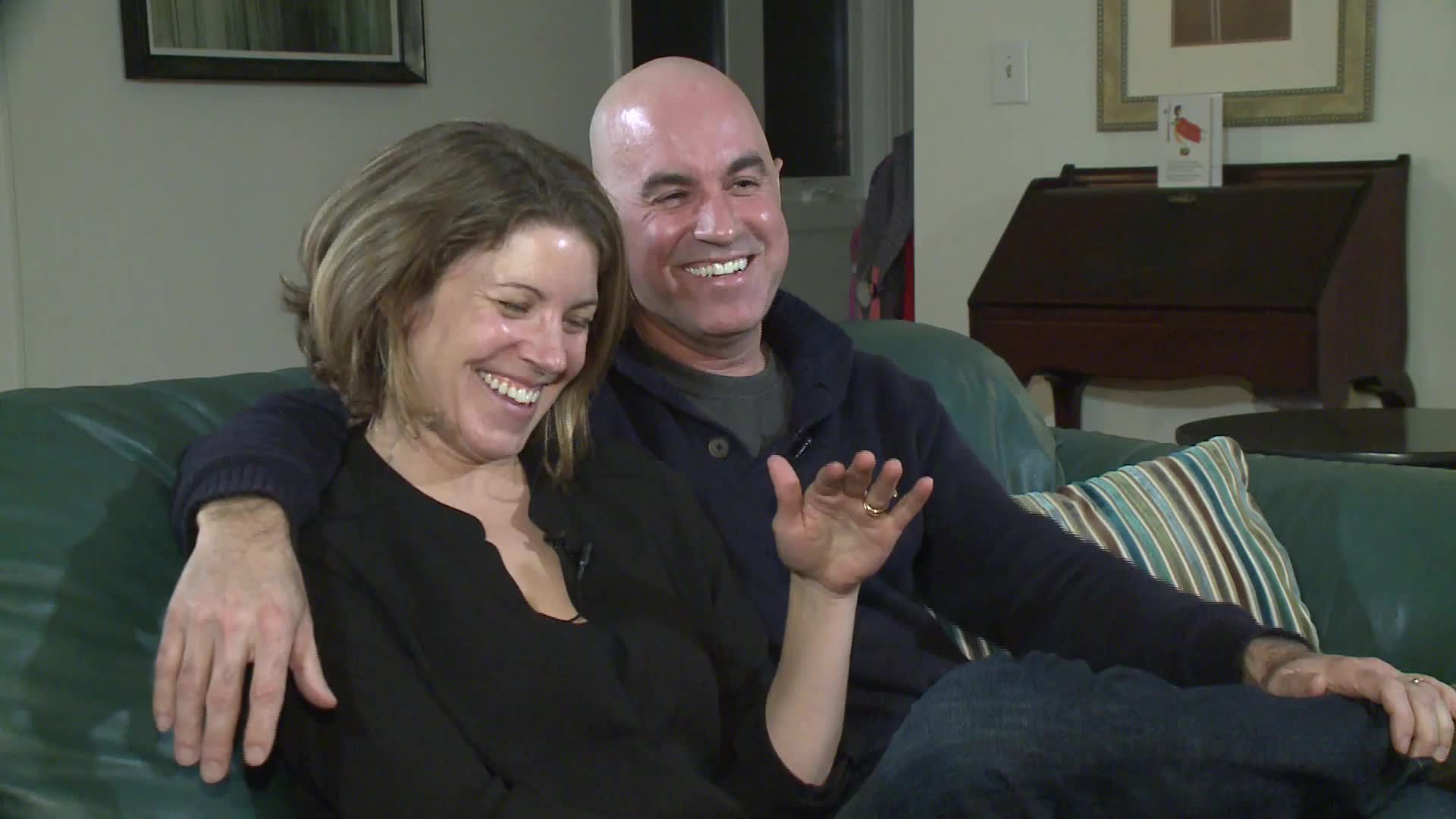 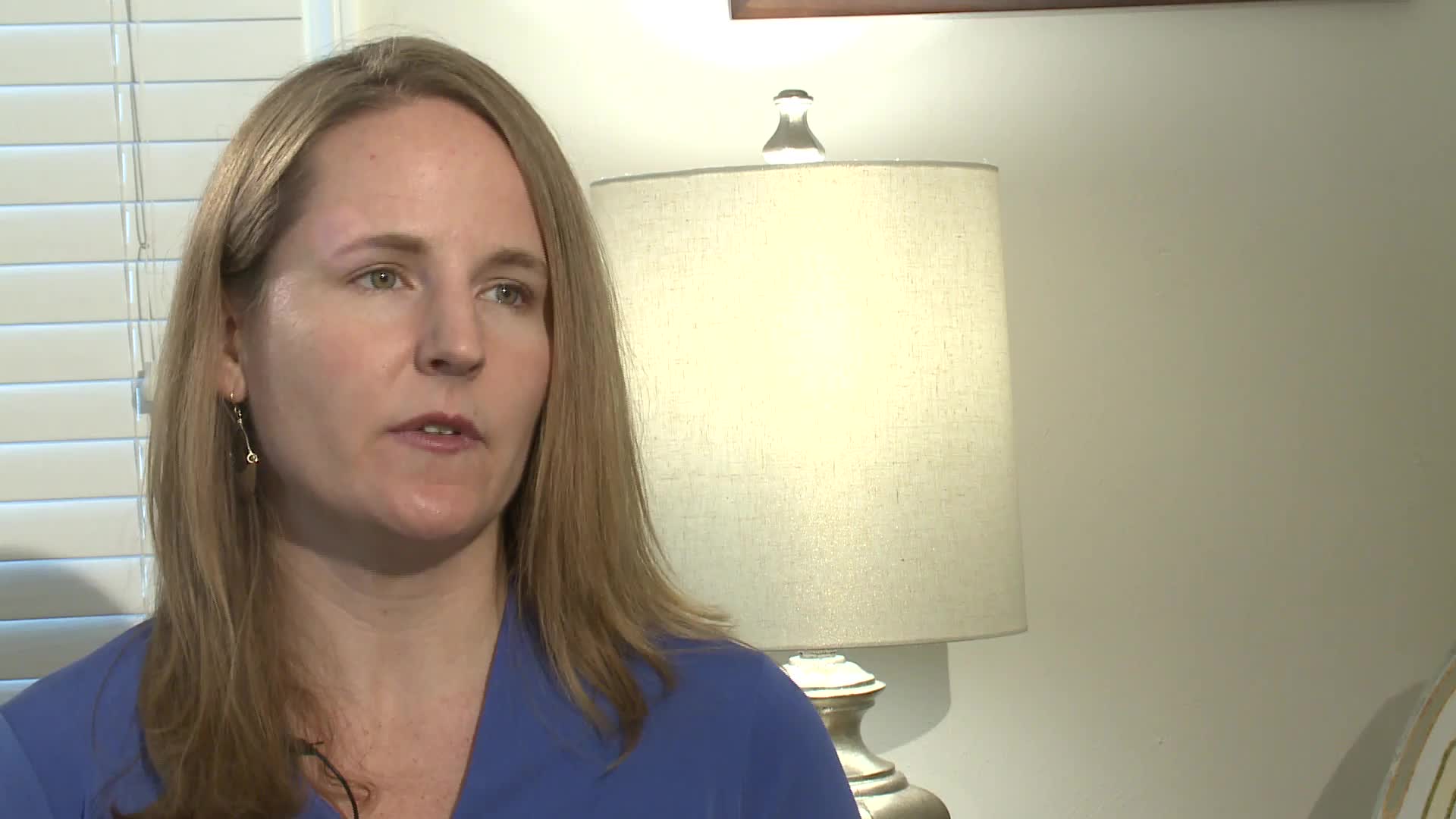 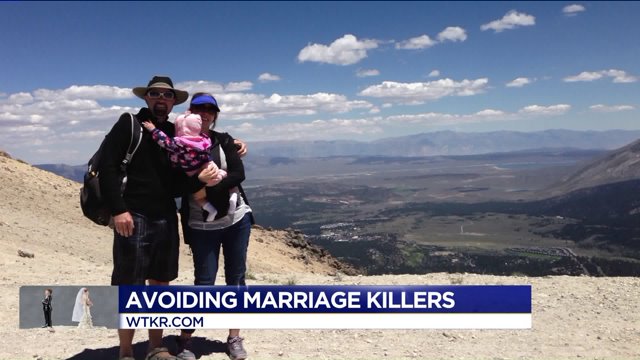 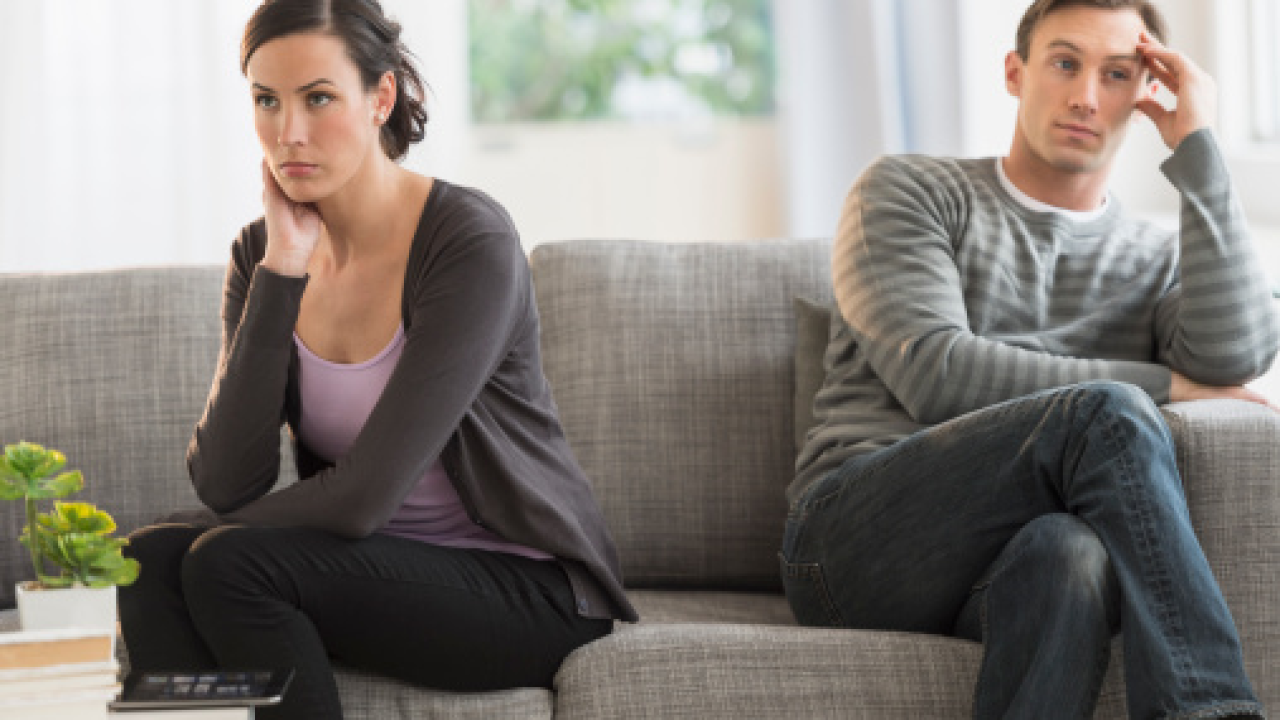 VIRGINIA BEACH, Va. - With Valentine's Day upon us, our thoughts turn to passion and romance, but finding love and keeping it in a marriage can be elusive. Some of us could be slowly killing our marriage and not even be aware of it.

Glen and Nikki Moriarty of Virginia Beach have worked hard on their marriage.

The couple met when they were teenagers. Glen remembers it well, "Nikki was selling chocolate, white chocolate bars which I did not like, but I think I bought the whole box just to keep chatting with her."

But that wasn't always the case.

The couple admits that early on, there were times they weren't sure it was going to work out.

Kelly Scharver, a licensed professional counselor in Virginia Beach, stresses marriage takes real work and points to one of the big problems she sees with couples - not talking. She says a big problem is, "Not being honest about what's going on, not speaking up...avoiding the conflict."

She stresses remember to negotiate instead of compromise.

If communication issues continue unchecked, that can be a marriage killer.

Nikki says she had her husband have learned over the years to tackle communication head on. She said they now have the tough conversations and no longer avoid important issues.

Another marriage killer - putting your relationship on auto-pilot.

Scharver said it's so important for couples to be committed to regularly setting aside time at home to connect, despite crazy schedules. She recommends that couples set aside time to connect once a week away from distractions like kids, pets and smartphones.

A third marriage killer- allowing the passion to fizzle.

Scharver recommends adding novelty to the relationship by trying new things. She said, "Do something you've never done before, like you go to the ropes course, you go paddle boarding, you go to a restaurant you never tried. You talk about something you never talked about before."

In the area of passion and romance, I asked, with four kids and 20 years of marriage, how are things in the sex department? Nikki responded, "I think it's like everything else, it just gets better...like as long as you are growing and the love is growing everything gets better."