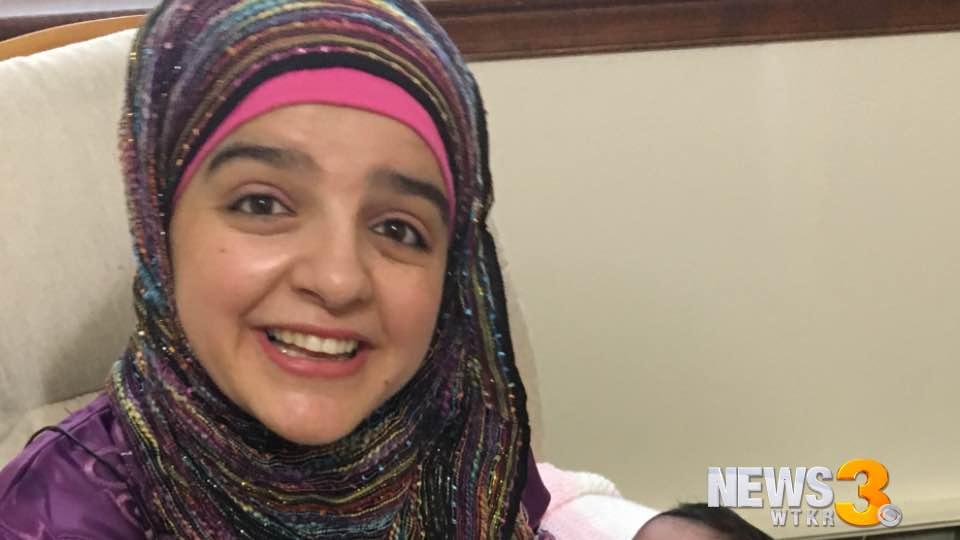 Bnar Mustafa is a graduate student at ODU. She is a Muslim woman from Iraq. 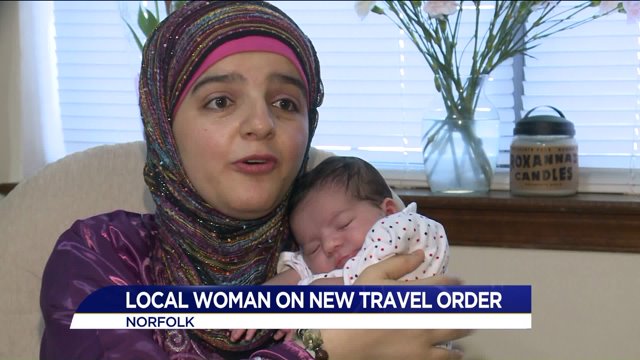 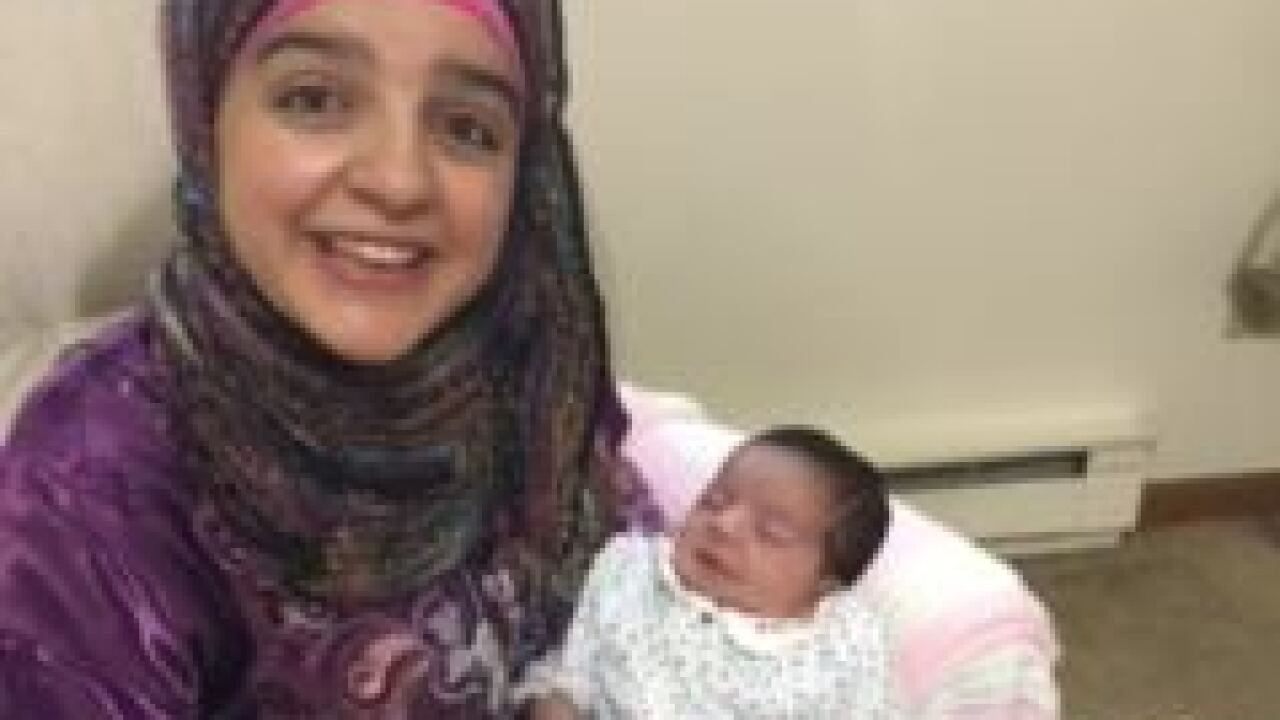 NORFOLK, Va. - A Iraqi graduate student at Old Dominion University is free to go home for the first time in years...if she chooses.

Iraq is not one of the Muslim-majority countries listed in President Donald Trump's latest executive order on immigration signed Monday. It was, however, listed in the first order signed in January.

Bnar Mustafa, who is Muslim, attended a protest on the ODU campus shortly after the first order was unveiled. 39 weeks pregnant at the time Mustafa told News 3 she had to cancel her first trip home to Iraq in five years. She had been planning to bring her new baby to meet family.

“That makes me happy. That news that Iraq is not included," Mustafa told News 3 Monday while holding her two-week-old baby girl, Helen, whom she calls a dream come true.

Despite the removal of Iraq from the latest order Mustafa still feels it would be a risk to return home.

“I’m afraid I will get stuck over there so I will not be able to come back. I’m still afraid," she said.

But that doesn't mean Mustafa's family cannot come to Norfolk. She says she's already working to bring her mom here.

“Hopefully my mom can come in two months. That’s my wish," said Mustafa. “Seeing my mom and my baby together. That’s my other dream.”

Despite the good news for her and her family Mustafa says she still feels for people in the other countries that fall under the new order.

“I wish Iran and other countries were not included as well because we like peace in this life. We don’t like discrimination on basis of religion, ethnicity, anything," she said.

The order goes into effect later this month for 90 days.