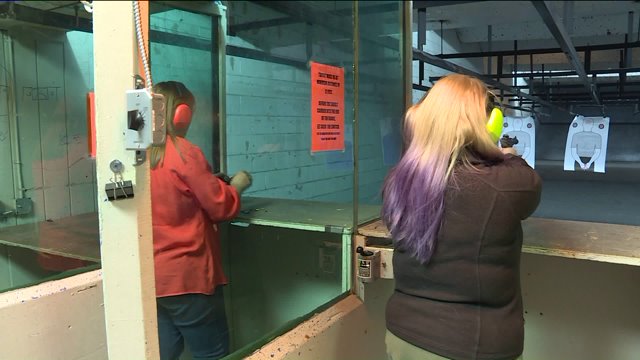 Superior Pawn and Gun`s ladies-only class has certified nearly 1,000 women allowing them to apply for their concealed carry permit. 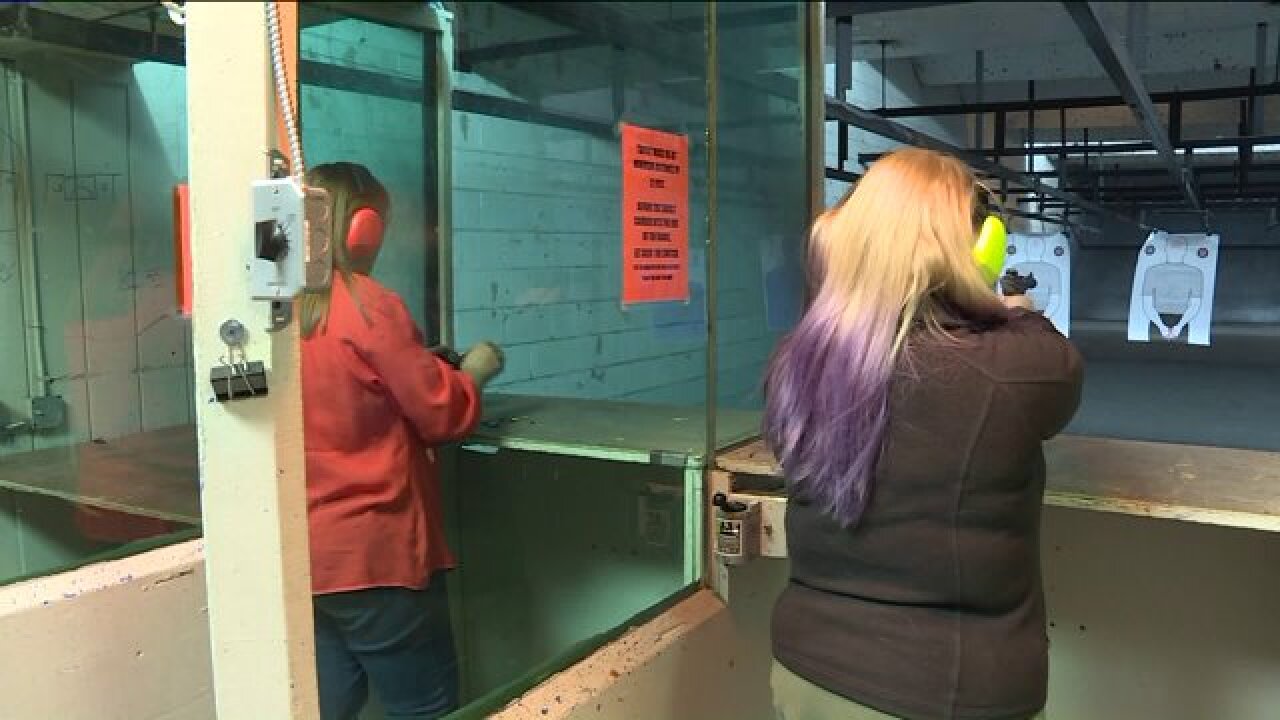 "(I want to) take away the fear of even handling [guns] and I want to learn how to protect myself obviously," said Christine Dennis-Galdo, who joined more than 30 others looking for their concealed carry permit.

The classes, which are part gun safety and part target practice, are taught by an NRA member. They began over the summer and occur a few times a month.

Samantha O'Donald, a manager at Superior, says they quickly started booking up months in advance.

"An environment where there's only women, no judgment, something that's fun and relatable," she said. "We had no idea it was going to be as big as it turned out to be."

The women come from as far away as Virginia's Eastern Shore and North Carolina.

"(They're) just taking control of their own safety," said O'Donald.

The interest in the classes reflect a growing interest locally to carry concealed.

"You would expect that if more people were carrying themselves and more people were protecting themselves from danger that there would be more justifiable homicides. That's not been noted," he said. "People from gun-owning families are more likely to be killed or injured with guns than people with families where there are no guns."

Not surprisingly the staff at Superior Pawn and Gun disagree.

"I think education is the most important thing and when you have people who are well-trained it keeps bad things from happening with firearms," said O'Donald.

Once the women complete Superior's class they're given a certificate needed to apply for their concealed carry permit. O'Donald says by the end of the month they'll have certified 1,000 women.