Happy culture: The link between yogurt and treating depression 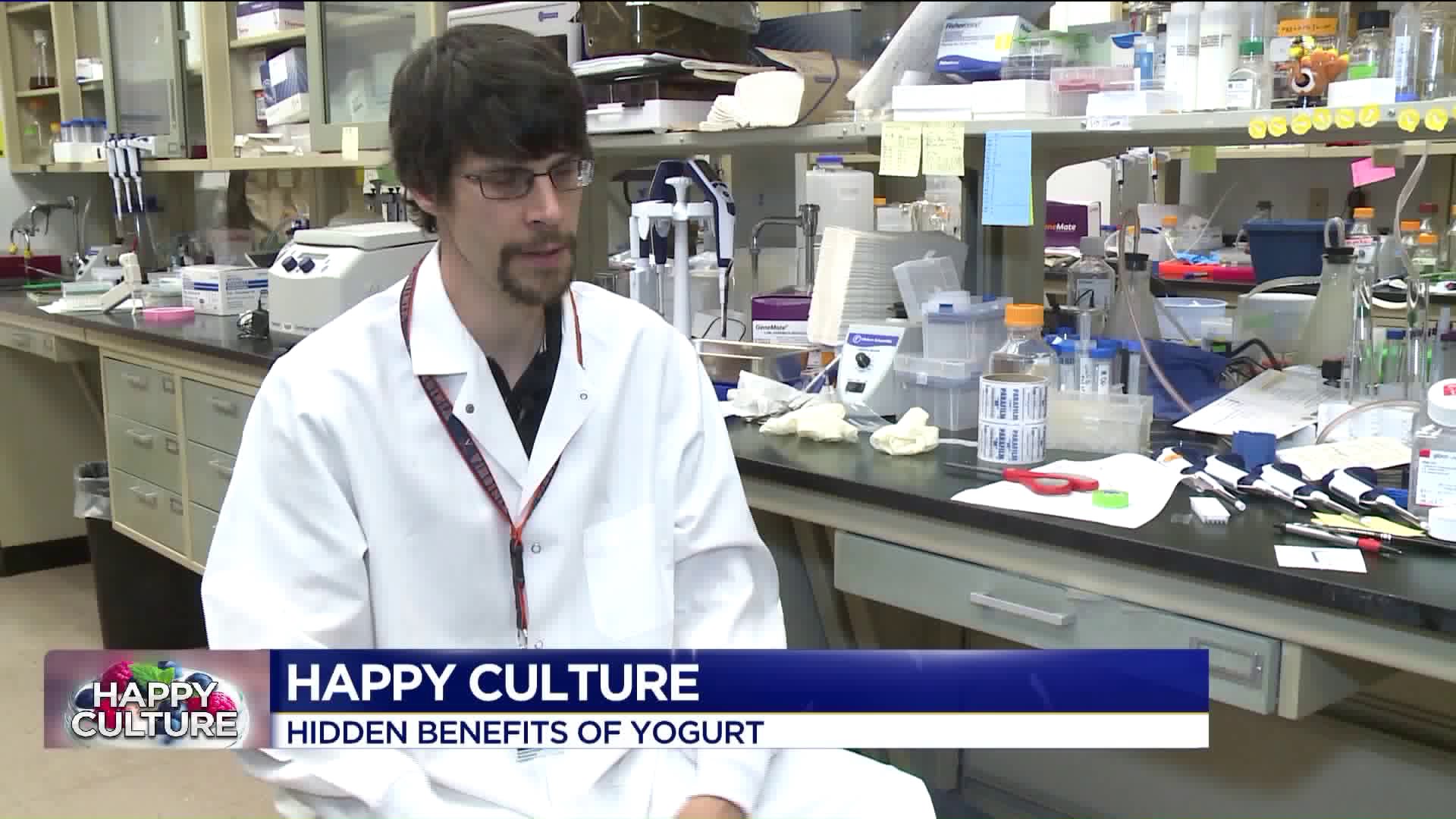 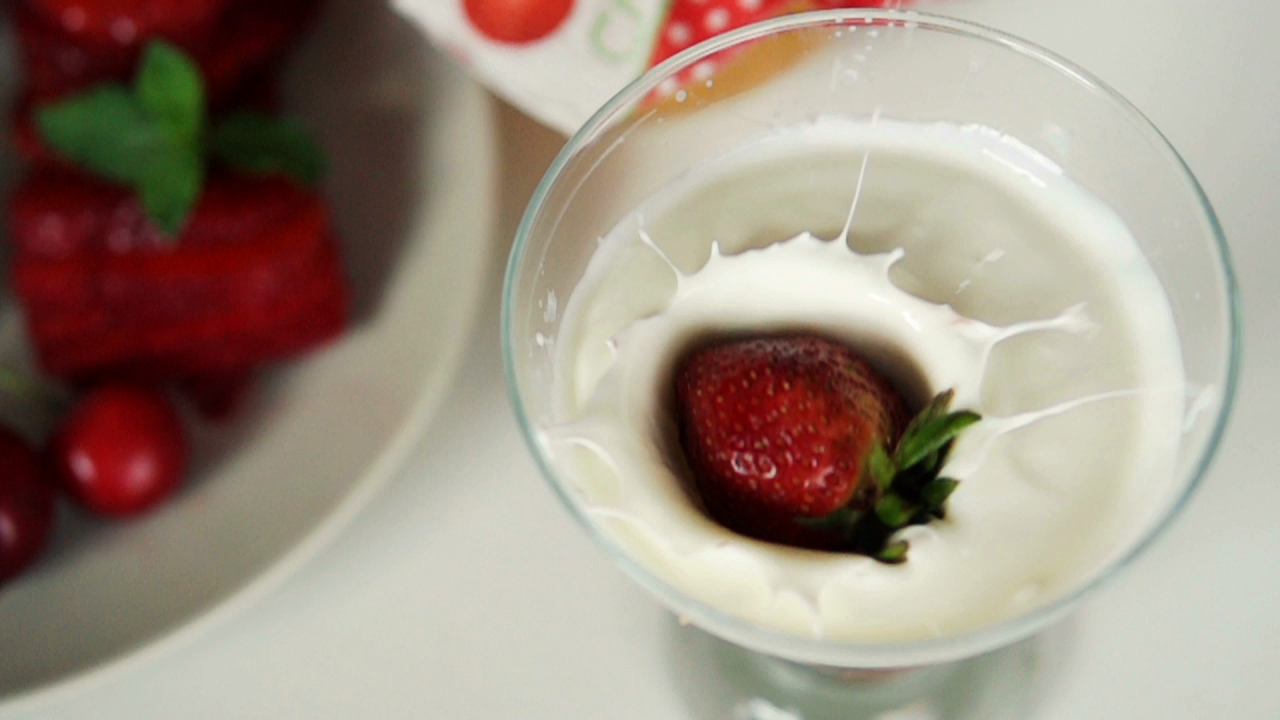 CHARLOTTESVILLE, Va. -  Researchers at the University of Virginia may have found the key to defeating depression and anxiety inside your cup of yogurt.

'We are feeling very positive about this,' said UVA researcher Dr. Alban Gaultier.

Yogurt and other fermented foods like sauerkraut contain probiotics, which are the good gut bacteria you hear about in commercials for brands like Activia and TruBiotics. Probiotics supplements are also sold in grocery stores and health stores. Gaultier and his team`s research showed the mice with depression and anxiety lost a certain class of probiotics called lactobacillus. However, when they replaced that strain of bacteria in those mice, their depression and anxiety symptoms went away.

'We were able to correct depression and anxiety [by giving back] one bacteria,' said Gaultier. 'If you could just modify your diet or take a bacteria by mouth instead of taking pills for 10 years, wouldn`t that be simpler and better?'

Gaultier said it is still too early to consider yogurt or probiotic supplements an alternative treatment for depression and anxiety.

However, some mental health professionals said it is worth adding to your current routine.

'If the gut affects the brain, then we can improve the response of neuro feedback for anxiety, depression, ADHD and other kinds of conditions,' said psychologist Dr. Rick Ellis. Ellis said some of his patients have seen progress with taking probiotics in addition to their current medication.

Jodi Melissa Slaughter battled depression for years following the death of family members. She took Zoloft to function, but said it wasn`t until she added in a probiotic supplement that she felt like herself again.

'I feel more motivated. I feel more put together, ' said Slaughter. 'I feel like for the first time in a long time, the real person I am is truly emerging.'

'Maybe it won`t work for all of the population who`s been diagnosed with depression, but if it works for a third, then we`ve made advancement,' said Slaughter.

Gaultier said UVA is currently raising funds to further the research for human trials. It could be several more years before the research is definitive.