Hampton fisherman starts program to keep kids off the street 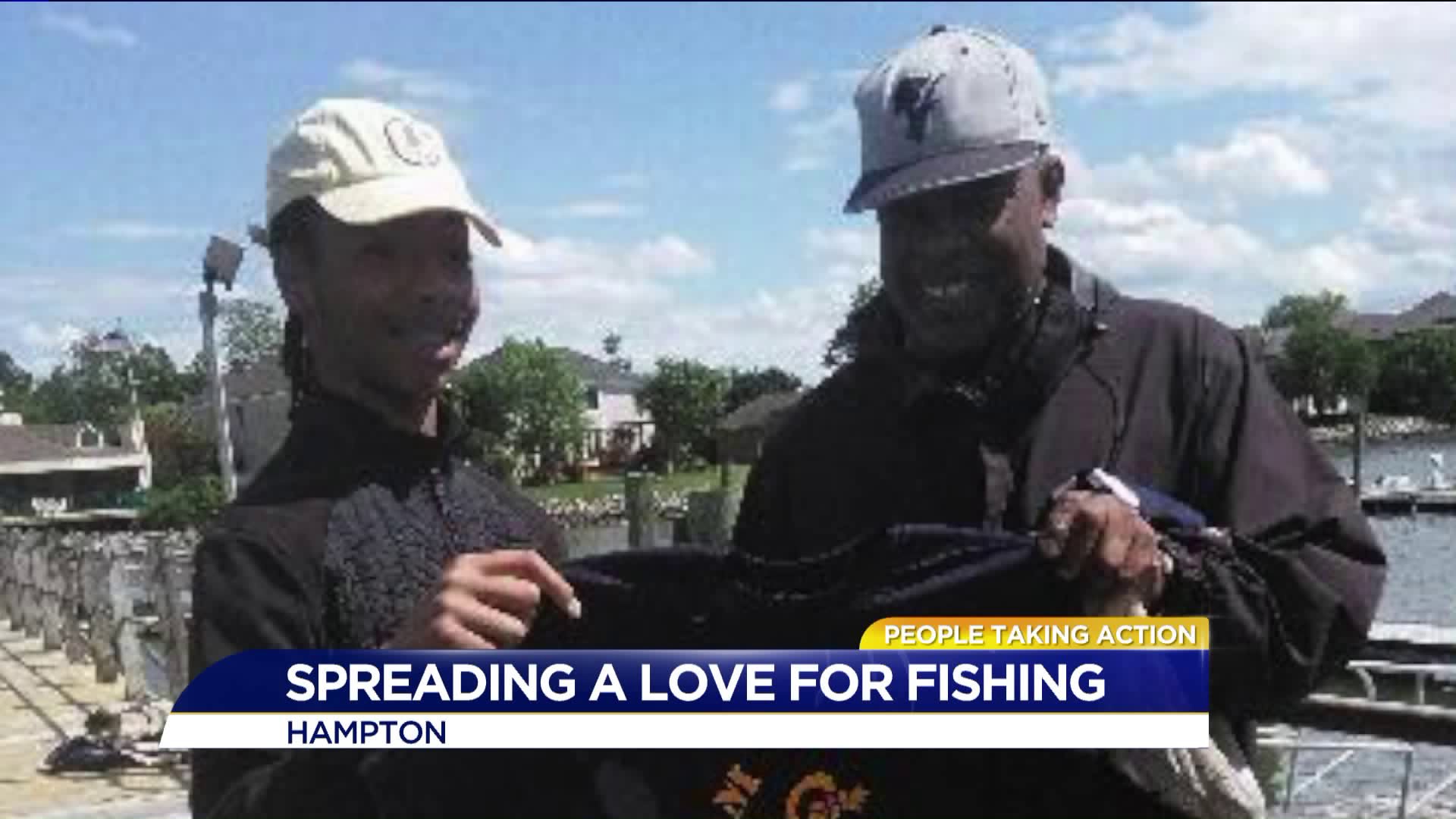 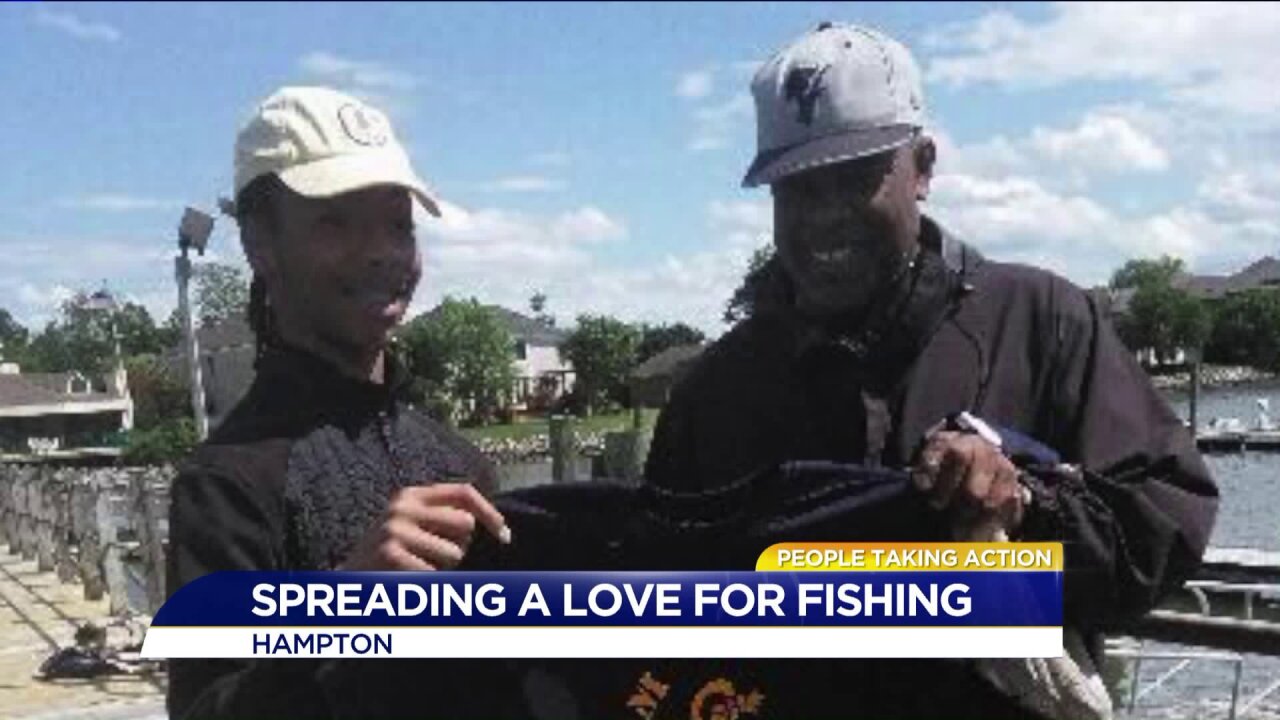 HAMPTON, Va. - News 3 surprised a local fisherman at home home to honor him for his charitable work.

By the puzzled look on Greg Powell’s face, He had no idea why we were there.

“We are here to give you a People Taking Action award for all the great things that you do spending time with these young fellows, taking them fishing, showing them how fun it can be and rewarding it can be," I said to Powell.

“It’s an addictive sort of hobby and I maybe pass this one to the kids so maybe they can find an alternative and maybe something they’re interested in doing,” says Powell.

News 3 also presented Powell with a $300 gift card from our partners at Southern Bank.

Powell started the Take a Kid Fishing Program in Hampton a month ago and you could say its catching on.

Jameel Davis used to fish when he was younger and now he's back at it saying, “When you first catch a fish it just like it makes you just wanna keep on catching more fish and more fish.”

“Tell me what it was like when you put your rod over and you got that first nibble?" I asked.

"That was kind of exciting to catch my first fish,” said Ashton Polite.

Ashton's mom Diedre is the one who nominated Powell, “He said he had a great time he caught the most fish. Eight fish and it was his first time he’s never experienced it before ever.”

Powell said he and his buddies have been fishing their whole life, so why did he decide to do this now?

"I happened to listen to the news that morning and there was another murder somebody got shot and and said what can we do to curtail some of the things that are going on," Powell said.

So once a month he and his first mate Tony take out a half dozen youngsters from various community programs.

"We want to give them some alternatives than the streets and if we can save one life we feel like we’ve accomplished something," Powell said "We just want to introduce as many kids as we can and we can’t do it alone."