Nicholas says the current City Hall building only provides 62,000 usable square feet and is filled with asbestos, among other concerns.

"Major problems with the heating and ventilation and air conditioning systems, the chill and hot water supply lines and electric distribution, which in a normal building you'd be able to take out and replace. Unfortunately this building was built with a lot of asbestos containing materials," he said.

Nicholas and Moseley Architects presented eight options on how to move forward:

Each option is expected to cost between around $55 million and $57 million, but that doesn't include a $10.6 million parking deck for the Town Center option or millions in renovation costs for the others. Design and construction could take four-to-five years.

City Council is also considering a proposal from Armada Hoffler to include a new City Hall building in a proposed $100 million expansion of Town Center, but Nicholas says it's still unknown how much it'll cost the city.

"I guess the question is now do we keep it here and build it or do we go to Town Center? I don't know the answer to that question yet," said Mayor Will Sessoms. "I think public input is absolutely critical. I know it'll be a big part of my decision."

Mayor Sessoms says the public will be able to weigh in at sessions beginning in the coming weeks. He hopes to see a decision on which option to move forward with in the fall. 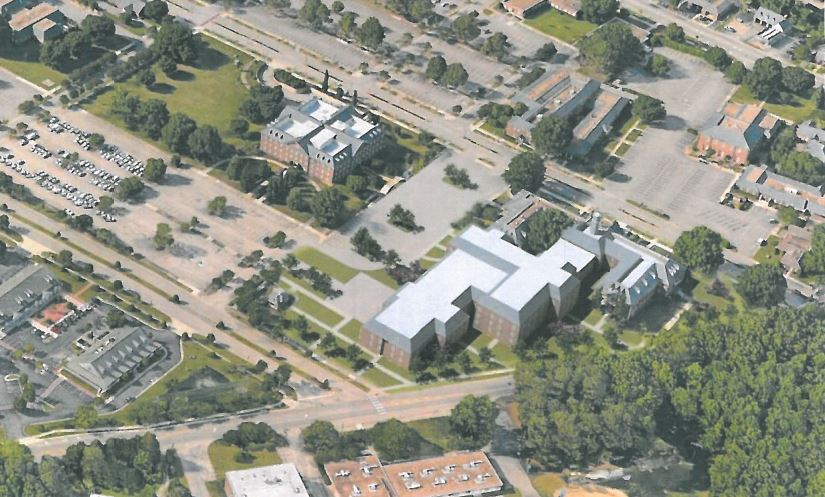