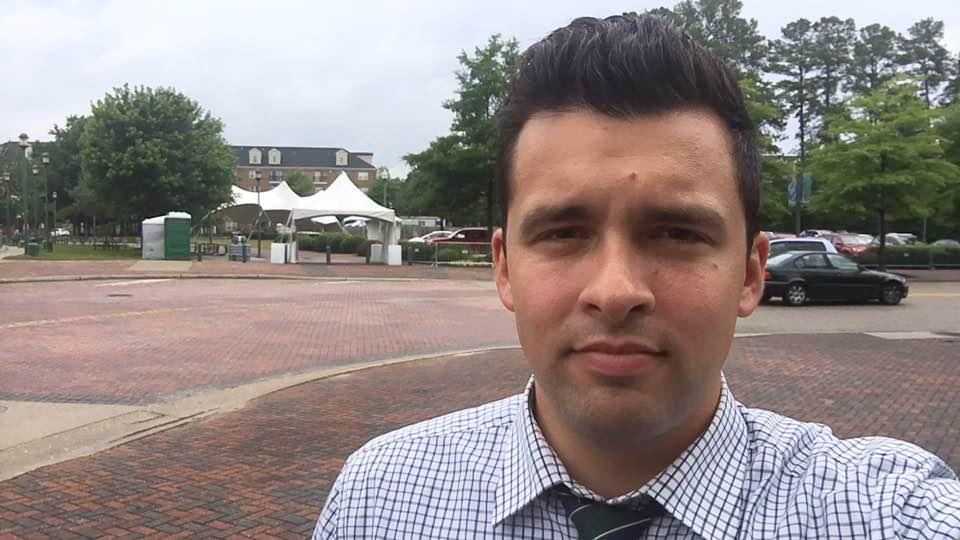 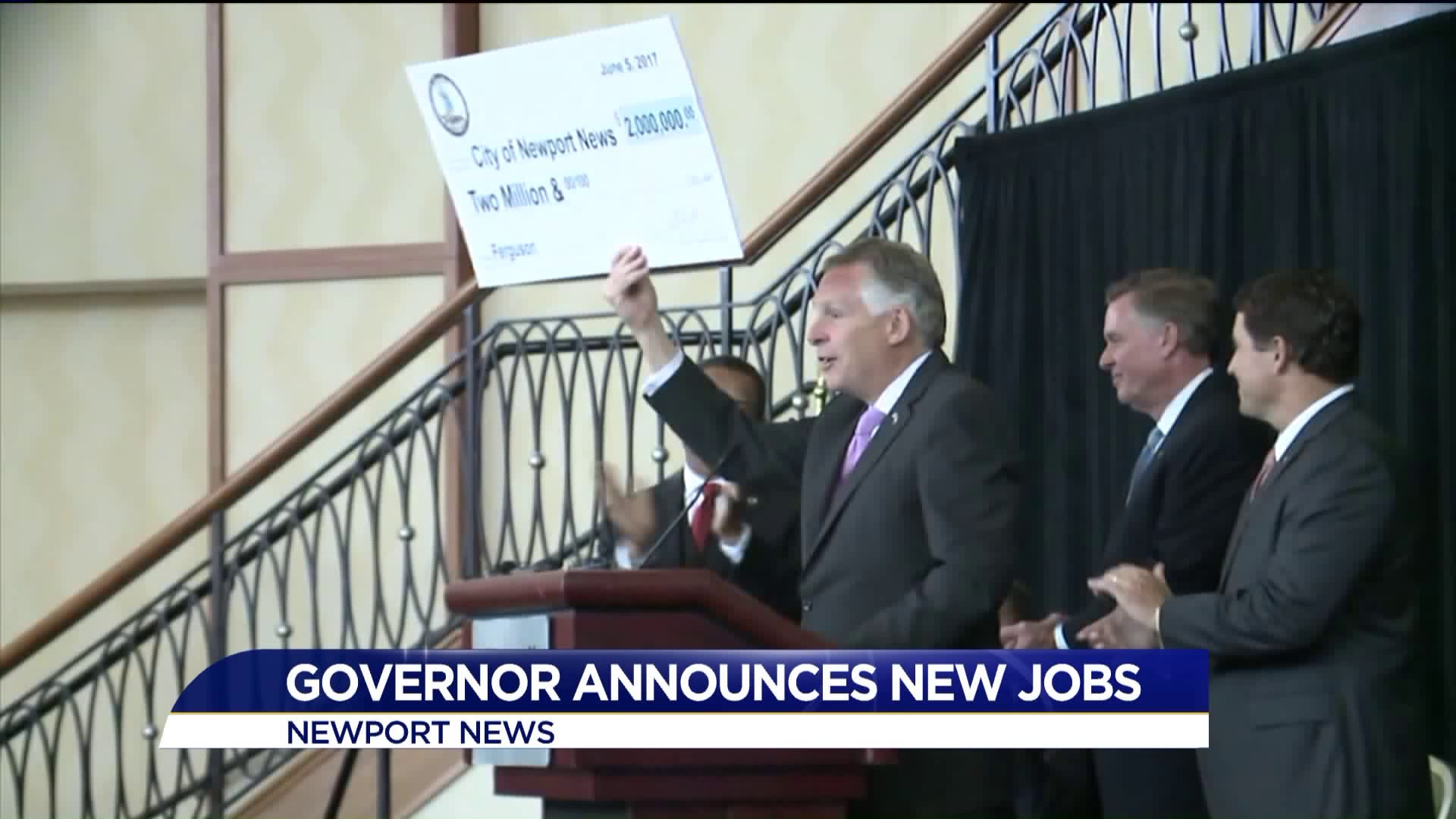 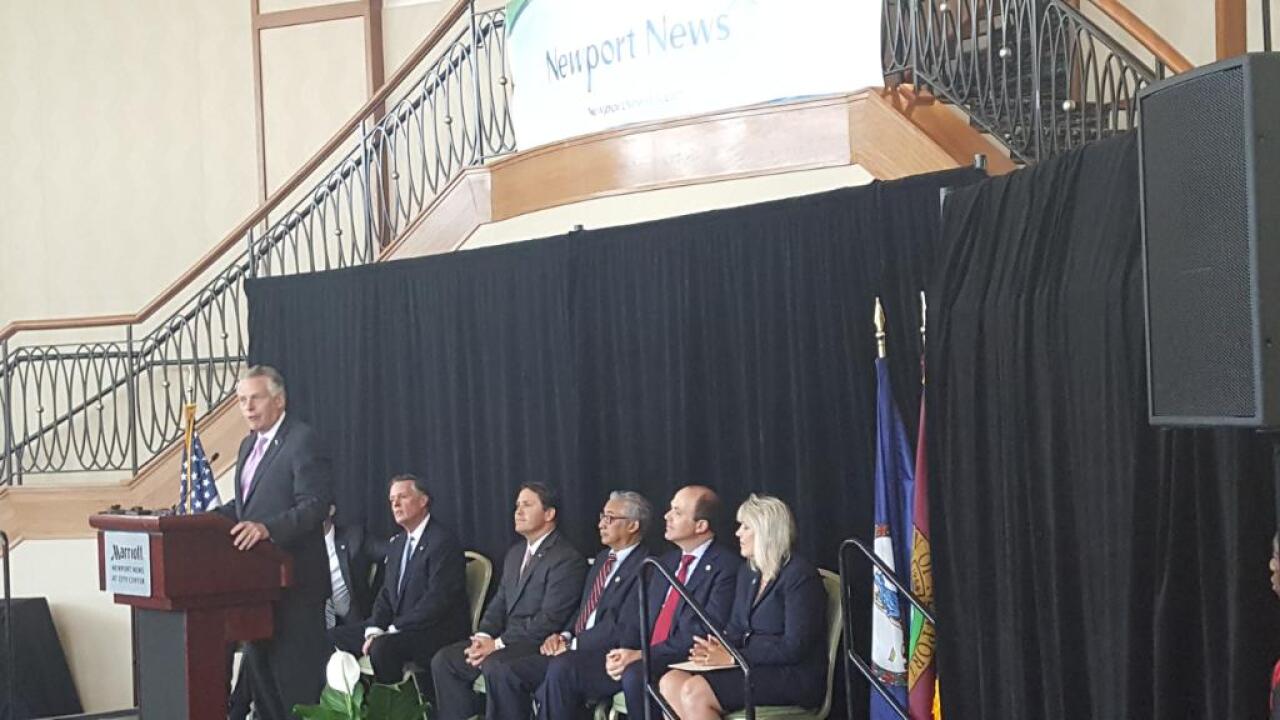 NEWPORT NEWS, Va. - Governor Terry McAuliffe announced some good news for the Newport News economy. Locally based company, Ferguson, will not only stay in Newport News, but will expand.

The announcement came Monday morning at the Marriott in City Center. According to Governor McAuliffe, the bath, kitchen and lighting company will invest $82.8 million dollars in a new campus in Newport News. The expansion will not only keep the one thousand jobs the company already has on the peninsula, but will add nearly 450 more.

Gov McAuliffe says keeping a hometown company like Ferguson in Newport News is a testament to the city and state.

"It is just a great testament to Virginia. Ferguson, they looked at four or five other states so this was very competitive," said Gov. McAuliffe.