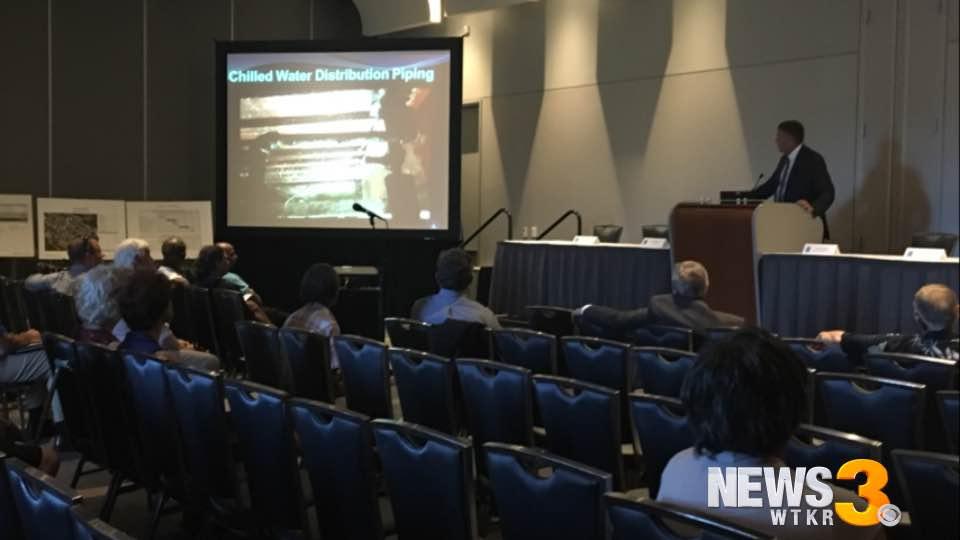 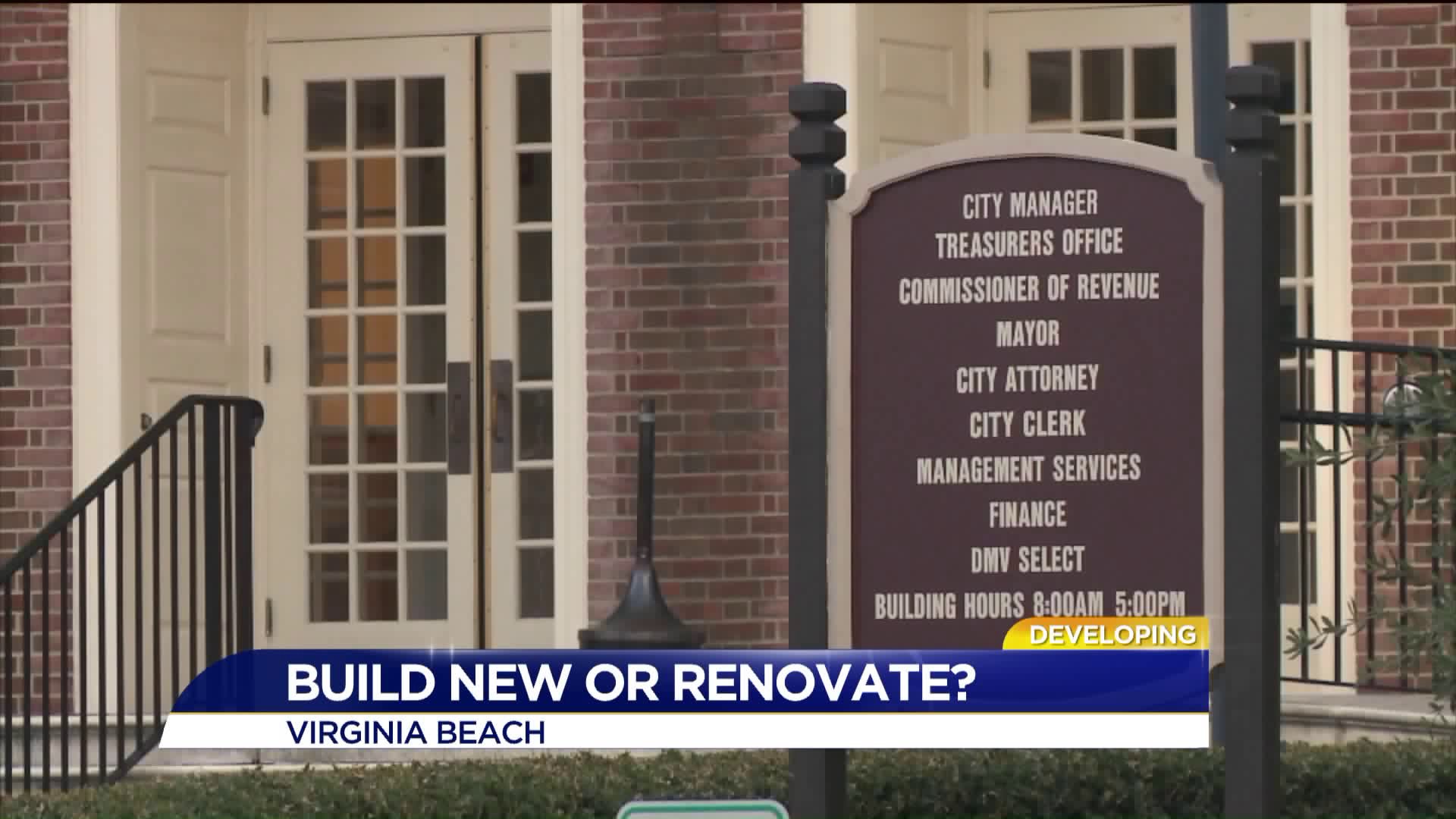 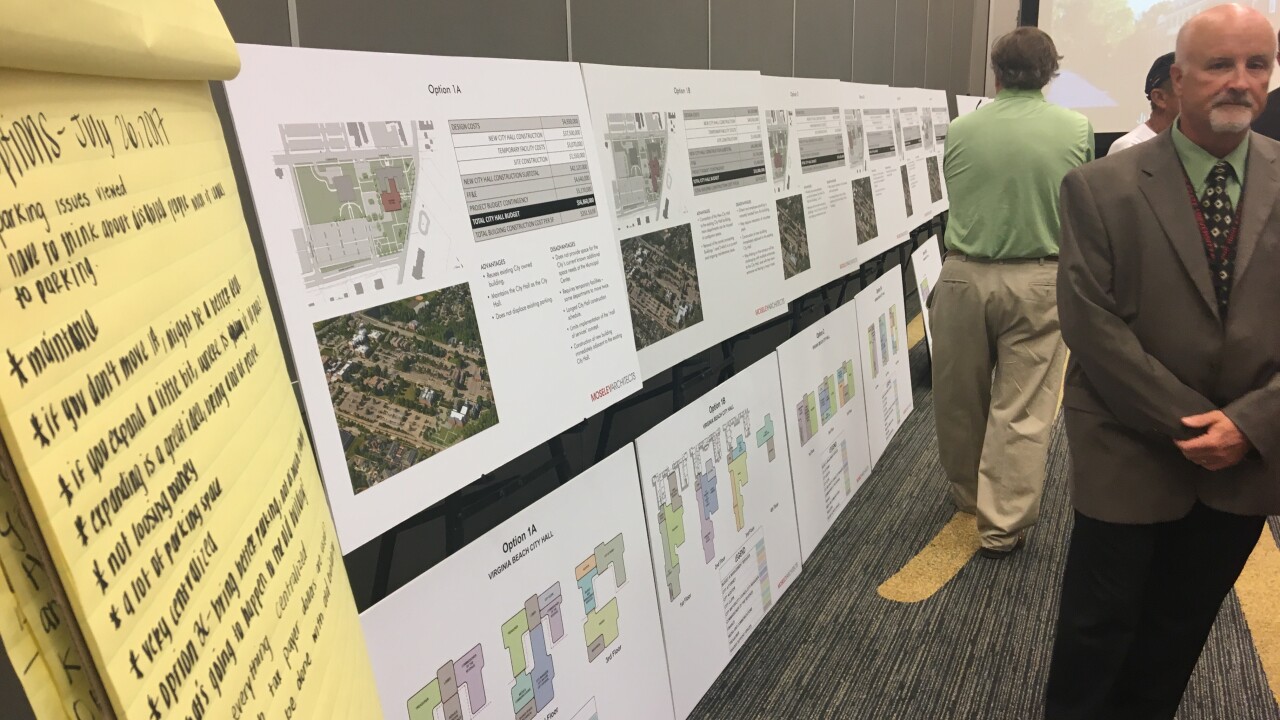 VIRGINIA BEACH, Va. - The City of Virginia Beach held its second of three public meetings Wednesday regarding the future of City Hall.

The meeting took place at the Virginia Beach Convention Center from 6-8 p.m.

The current City Hall building was built in 1969 and, according to the city, is too small, suffers from heating and cooling issues and contains asbestos.

There are currently six options for the future of the building including everything from renovating and adding onto the current building to building a brand new structure.

The third public meeting on this issue is scheduled for August.