Those in treatment, along with members of the public, lit candles before talking about loved ones who had passed away from an overdose.

"My mother, seven years ago, overdosed and it took her life," said Megan Mauldin, who's now in her own recovery from addiction at Youth Challenge.  "Like they say you never know what you have until it's gone...and I'm telling you...it's horrible."

Travis Hall, Executive Director of Youth Challenge, says he held the service hoping to raise awareness about addiction and instill a sense of hope in those still battling.

"We really want to start to try to erase the stigma that's associated with addiction. The shame factor that I think keeps people in it longer than they need to be," said Hall.

According to the National Institute on Drug Abuse more than 50,000 nationwide lost their lives to a drug overdose in 2015. 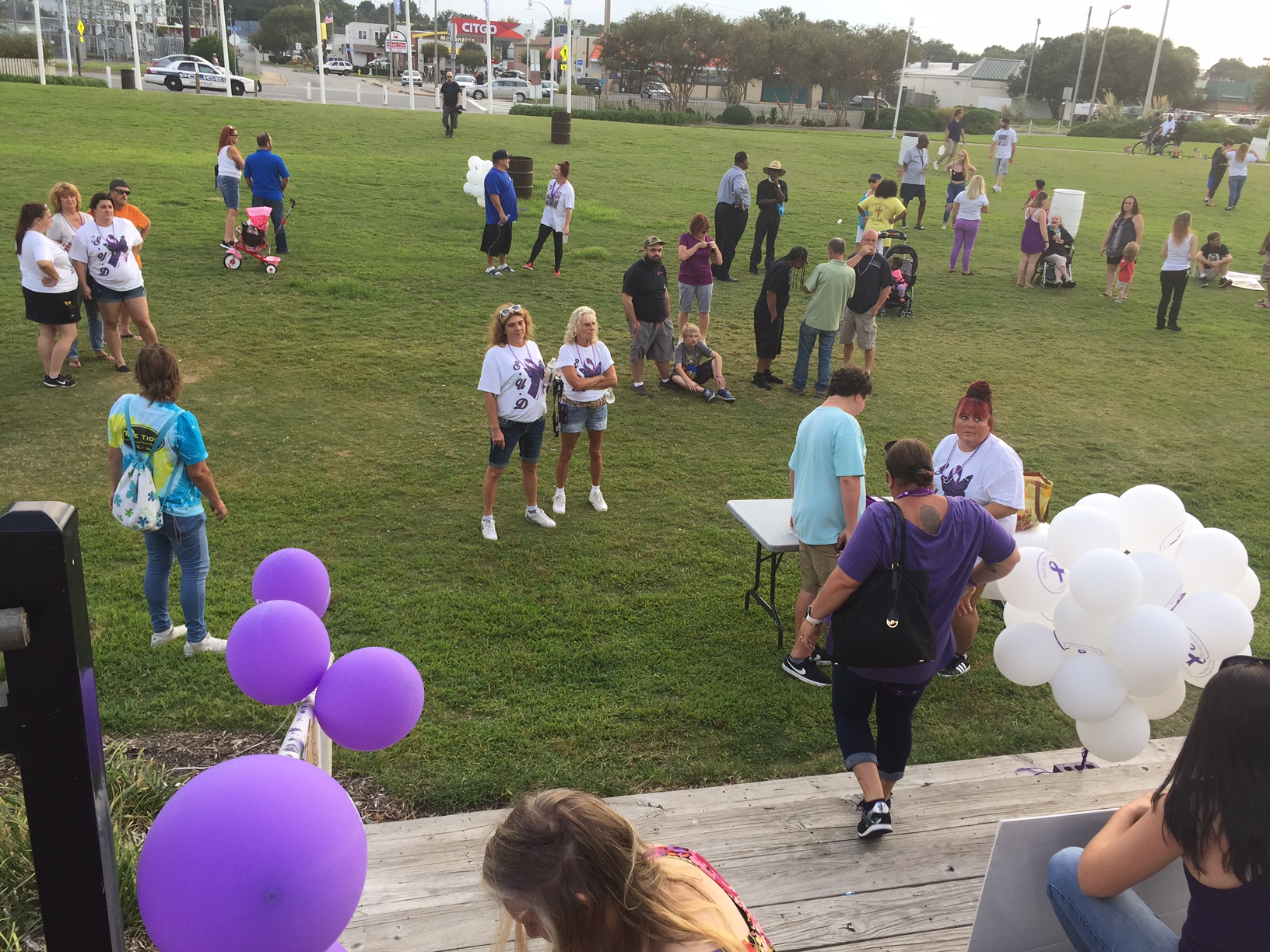