Unfinished Business: An in-depth look at the paranormal

It's one of those crisp Fall evenings when wispy clouds move past a bright moon. An old house sits dark in the distance.

Inside the house, a small group prepares to investigate what's known as one of the most haunted locations in Virginia: Ferry Plantation. Among them are Amanda Donaldson and her team, A.C.I.D. Paranormal.

"There's always activity here...You never feel unsafe here.  They just want to get your attention," Donaldson says in the historic home's parlor room immediately before something falls to the ground behind the News 3 crew.

The ghost hunters bring an audio recorder and special lights that emit infrared and ultraviolet lights so the investigators can capture what's in the shadows.

Ferry Plantation Director Heather Moore didn't believe the stories at first, but says the home's 11 documented spirits reveal themselves all the time, like recently, when an investigative team ventured into the bedroom of an old nanny.

It's these encounters with the other side that have built an entire world for the paranormal. Podcasts and chatrooms litter the Internet with people across the globe sharing stories, pictures and videos of what they see as ghostly activity.

Ohio-based ghost hunter Mike Ricksecker has written several books on the topic. He says spirits are usually peaceful, like those inside Ferry Plantation. Others...not so much.

"We did filming for the show ‘the Haunted’ and that location there had an entity that was a little more malevolent. It terrorized the girl that lived in the house," he said. "[We] did a blessing on her and while he was doing the blessing she doubled over in pain. On my audio recorder when I reviewed it later I caught the word 'die'."

And it gets scarier than that.

Hollywood likes to put its own spin on demons and possession, but a Catholic priest, Fr. Vincent Lampert, from Indiana says it's very real.

"Eyes rolling in the back of their head, foaming at the mouth, growling, snarling and swearing at me," he said. "Probably the most bizarre thing that I witnessed in an exorcism was in Rome when I saw somebody actually levitate who was possessed during the prayers of exorcism."

From terrifying encounters with the Devil himself...to haunts that aren't so scary, whether you choose to believe...that's up to you.

"To each their own. You live your life, I'll live mine. I'll believe what I want," said Donaldson. "I've experienced too much in my lifetime to put any kind of doubt."

The idea is simple.

That even if we don't see a spirit or hear them...we're never truly alone. 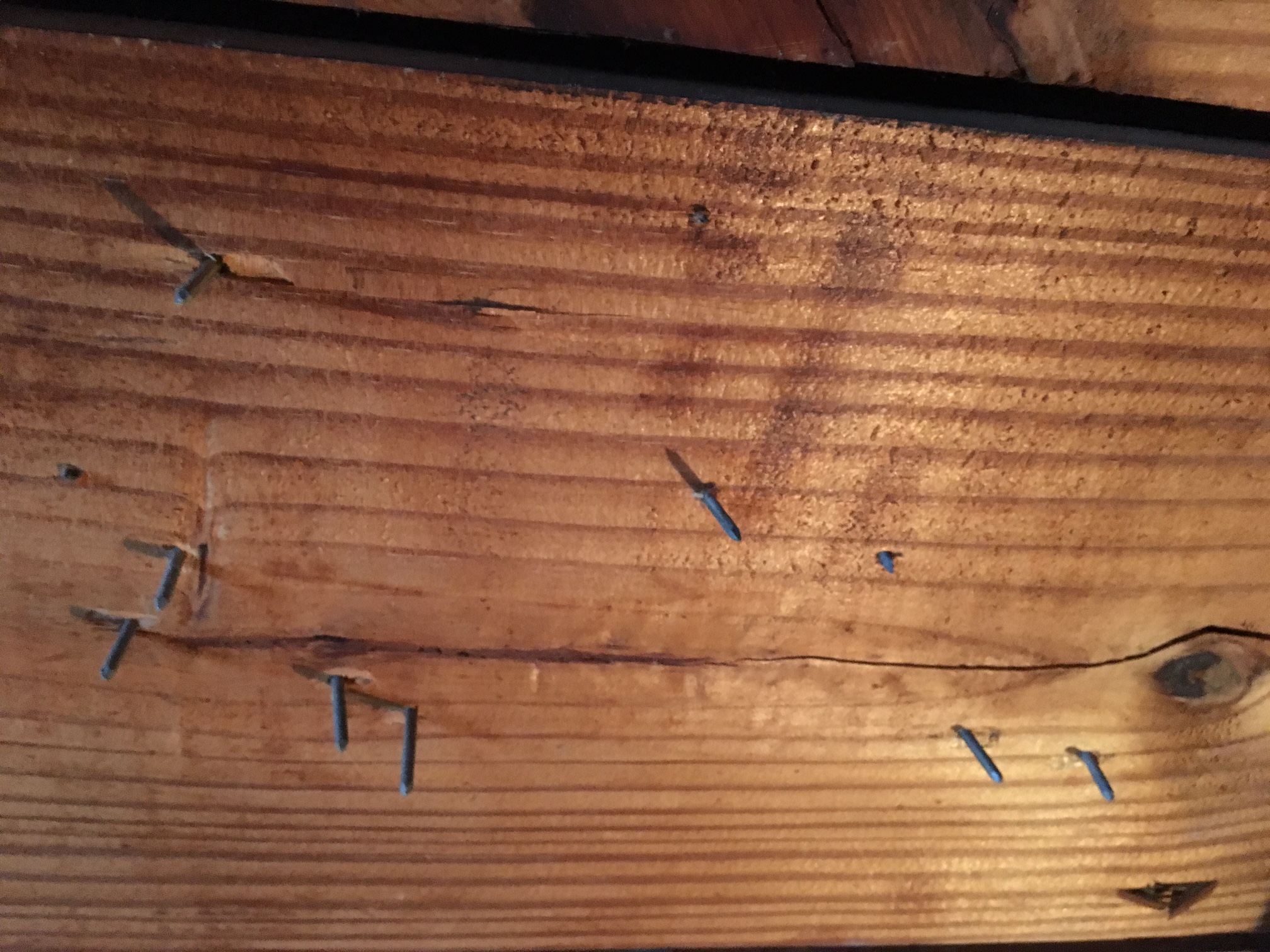