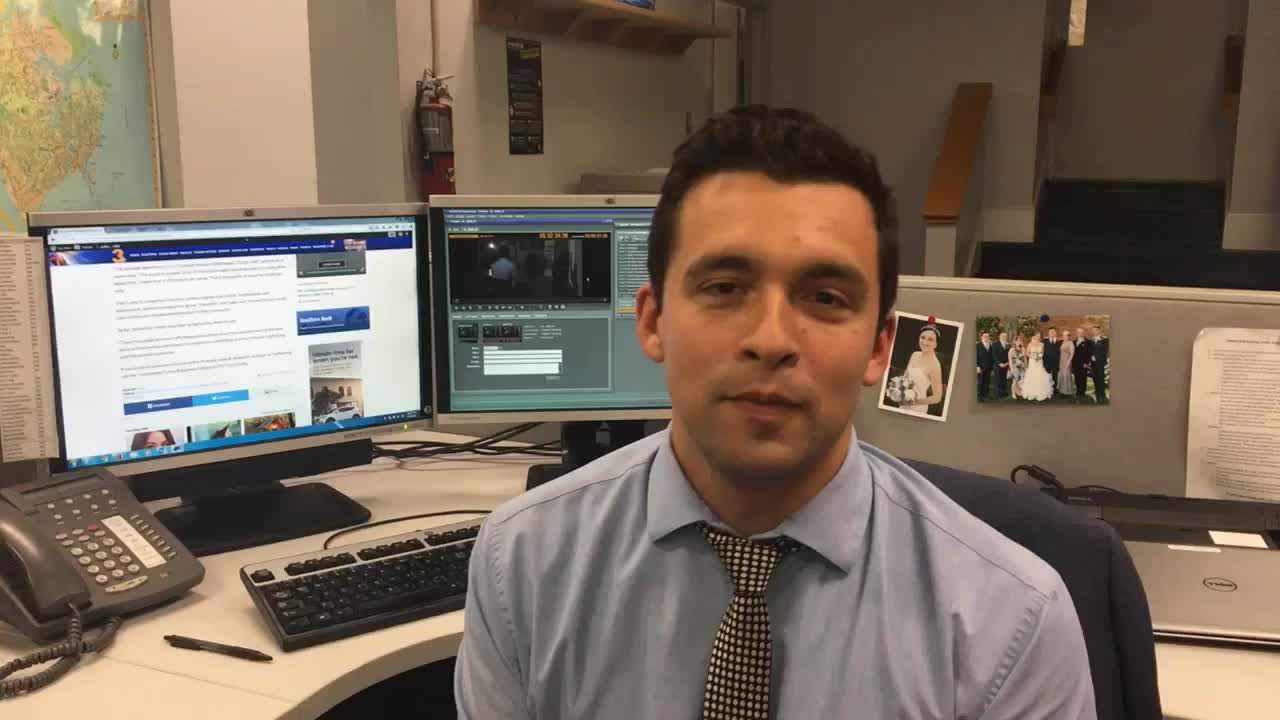 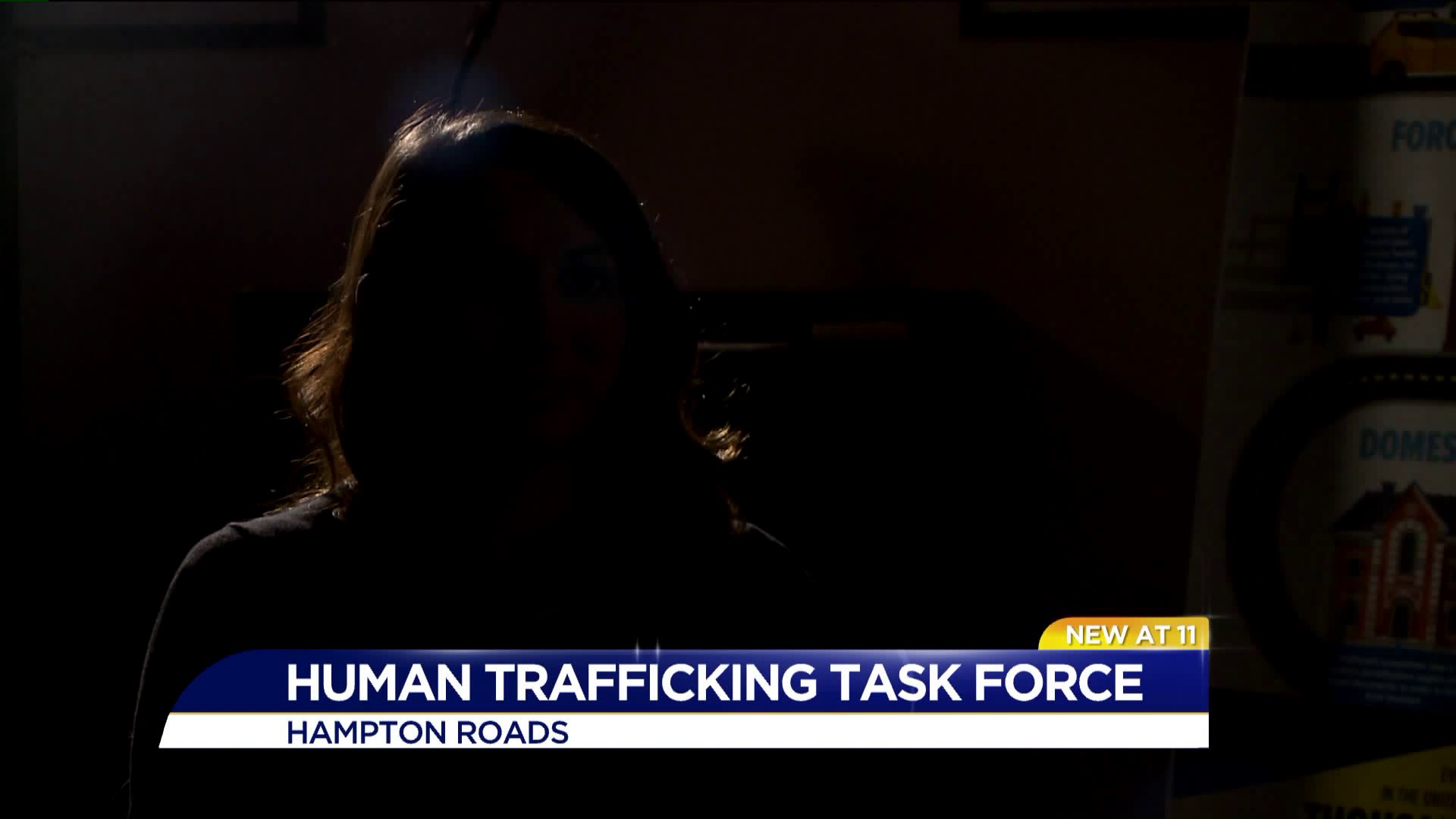 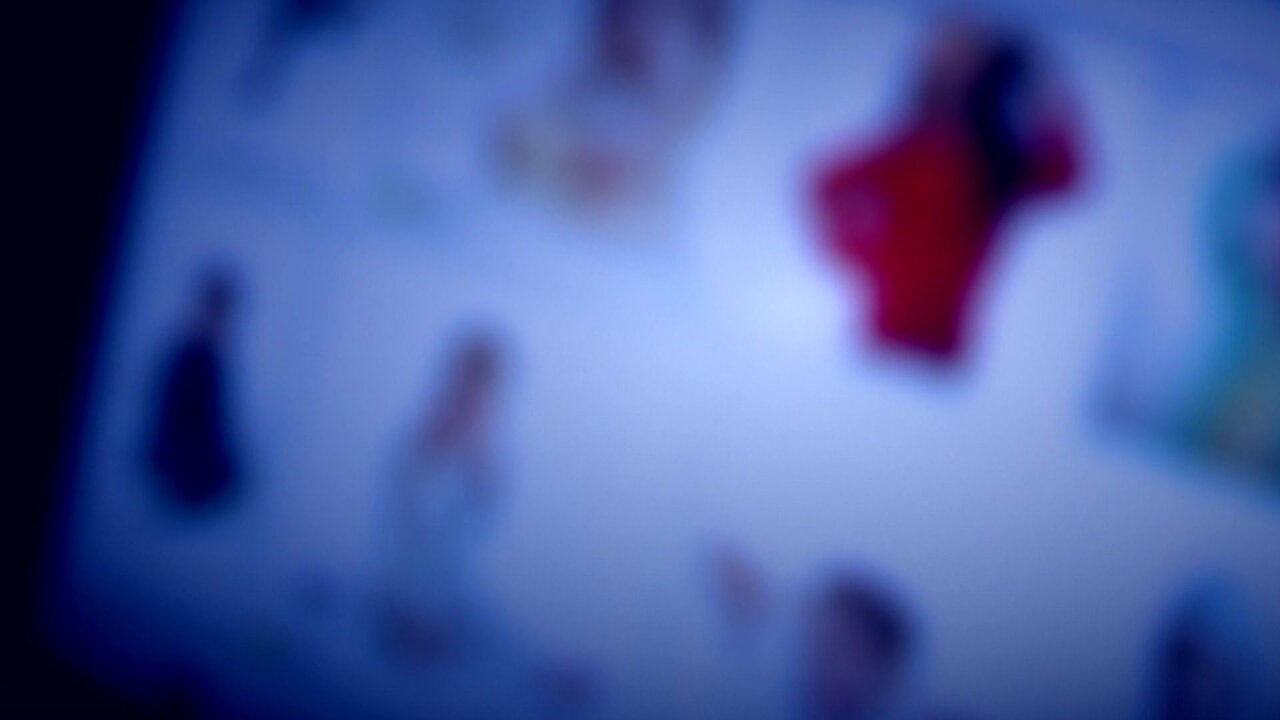 VIRGINIA BEACH, Va. - It's been one year since Virginia Attorney General Mark Herring announced the Hampton Roads Human Trafficking Task Force...and the results have proven to be far greater than expected.

As the lead service provider for the task force, which is funded through a near $1.5 million federal grant, Samaritan House receives all trafficking victims who are discovered.

The program's two supervisors, whose identities are being concealed for safety reasons, tell News 3 they expected 12 victims to enter the program over the year, but got four times that many, both women and men, brought in by law enforcement and other service providers.

News 3 is told Hampton Roads has a 'major human trafficking problem' because the I-95 corridor features a number of hotels right off the interstate.

The supervisors say victims are often traumatized when they come in.

And when you consider what the victims have gone through, they say it's understandable to have trauma.

"The average age of entry for a victim of human trafficking is 13 years old," said the first supervisor. "The quota is usually 10 to 15 men [each night] and if you start to really think about that, I mean that's 105 buyers per week. That's thousands of rapes for profit per year."

That's why it's important the four-phase program starts with 'stabilization and assessment', before moving on to 'grow', 'transition' and 'take root', where the non-profit says victims are independently housed in the community.

So far, Samaritan House says their program has done its job.

"There have been several trafficking prosecutions since the establishment of the task force and we've been extremely successful in a stabilizing victims of human trafficking," said the second supervisor.

If you know of someone who is a victim of sexual assault, domestic violence or trafficking, call the Coordinated Crisis Response Hotline at (757) 251-0144.