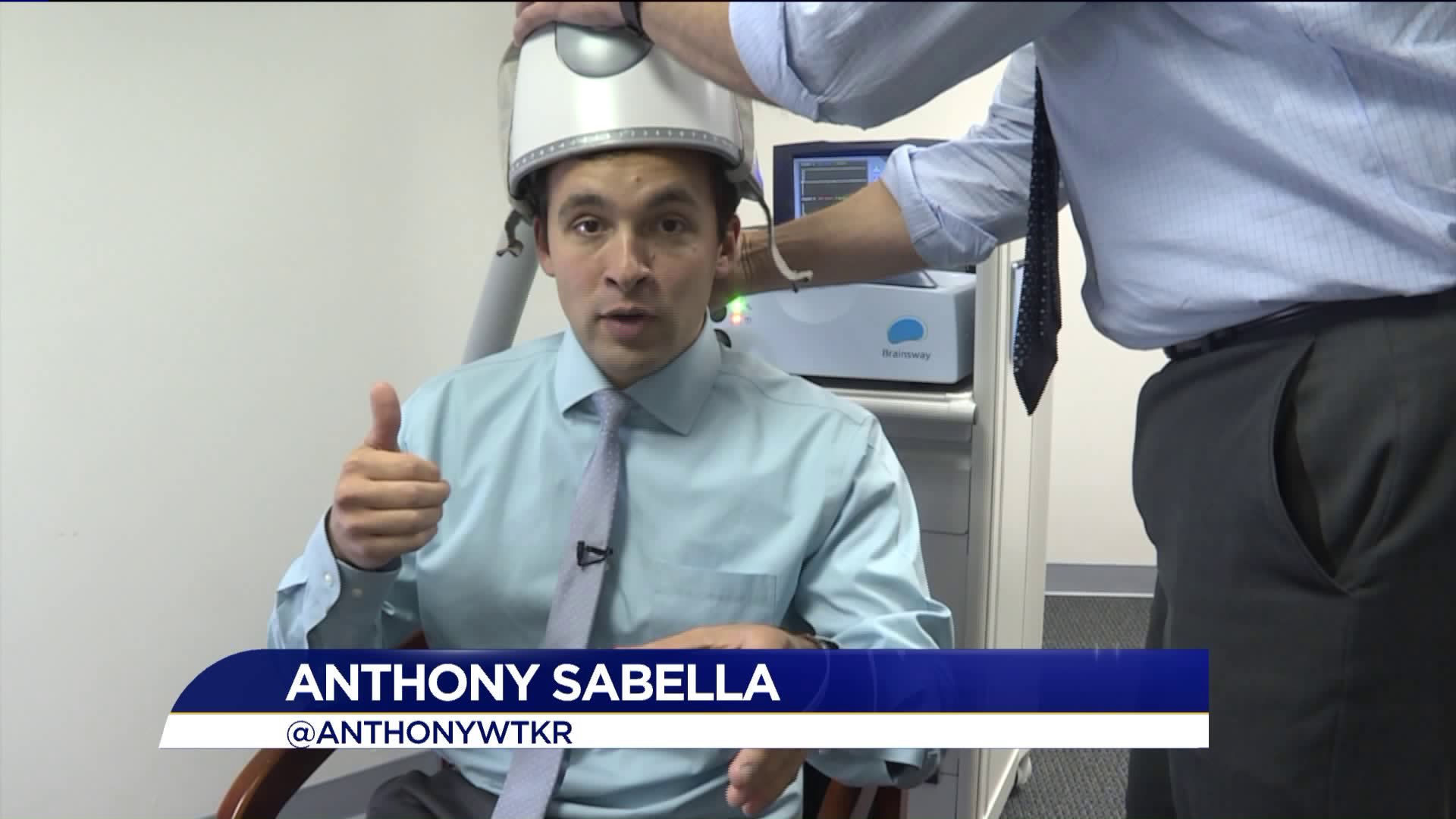 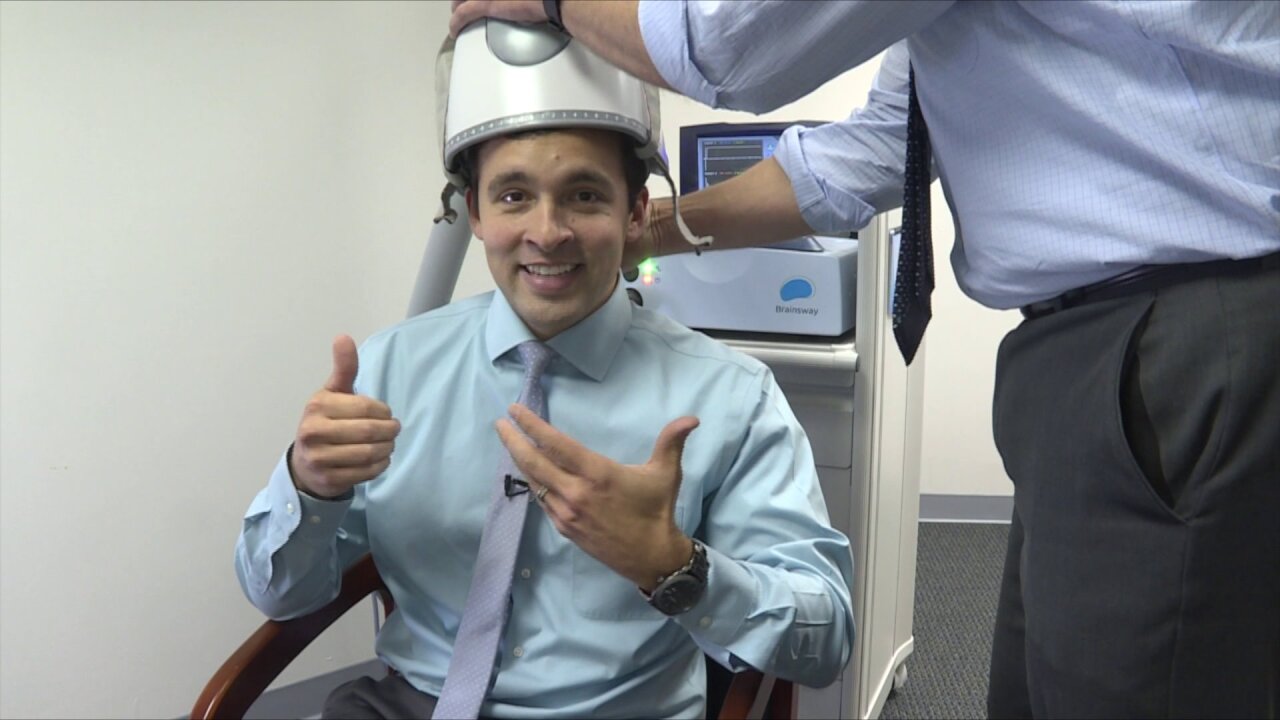 NEWPORT NEWS, Va. - For millions of people in the U.S., depression is a daily battle and most turn to medications to help treat it.

However, for those who don't respond to drug medication, there is another option that's growing in popularity called Transcranial Magnetic Stimulation (TMS).

TMS, which was FDA approved in 2008, uses brief magnetic fields to stimulate the part of the brain involved in depression at a level similar to an MRI.

Magnetic pulses are generated through a helmet that is placed on the patient's head. A therapy session lasts roughly 20 minutes.

Research has shown that over time, this stimulation can help fight depression symptoms.

"We see a fair number of people getting symptom-free and completely in remission," said Dr. Will Sauve, a psychiatrist in Newport News, who offers TMS treatment.

Dr. Sauve says most patients can trace their depression to a part of the brain's prefrontal cortex that is under-active.

"Not only is [depression] a serious illness, but it's under-recognized," said Dr. Sauve. "This is stopping you from living your life every minute of every day."