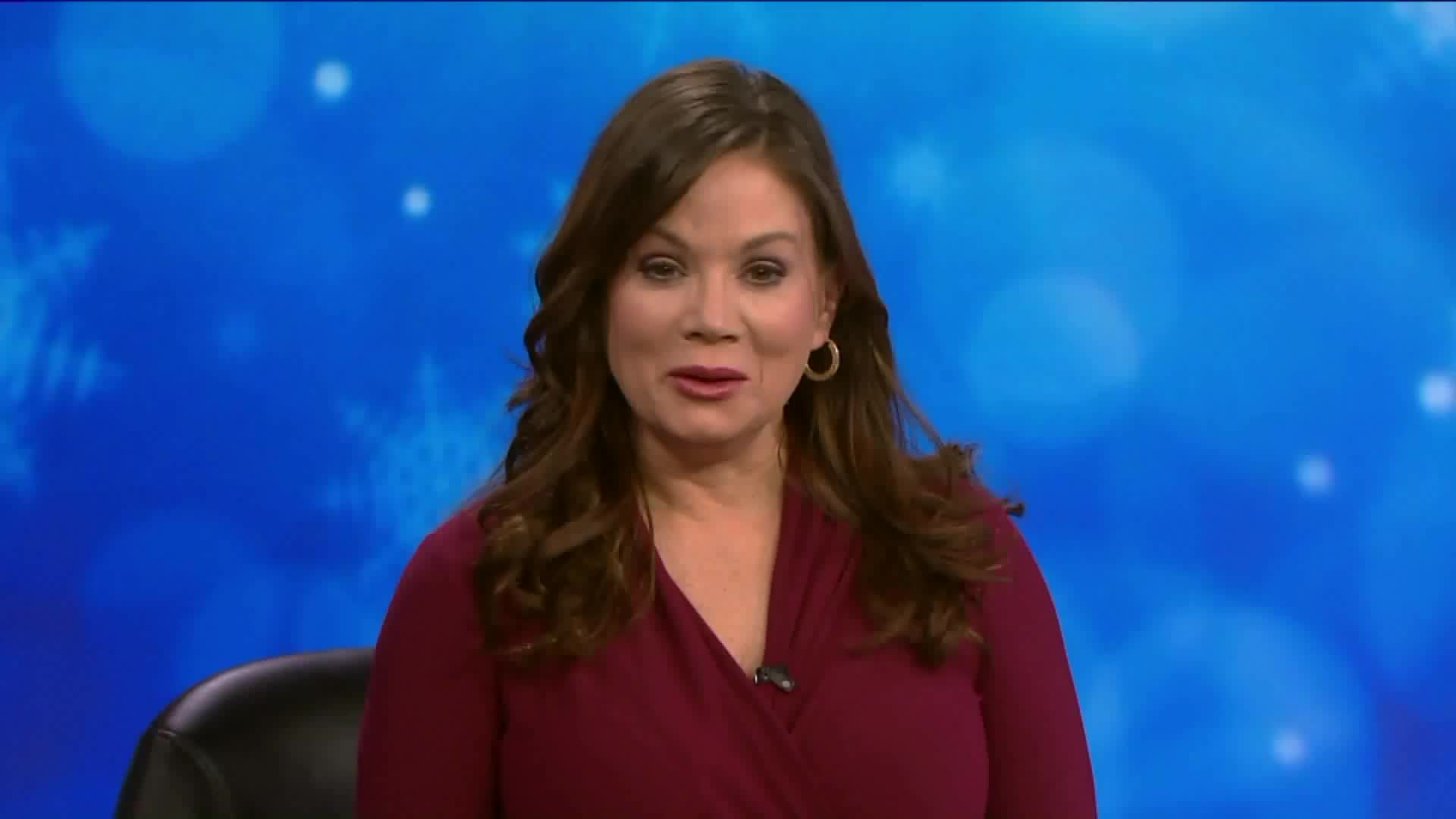 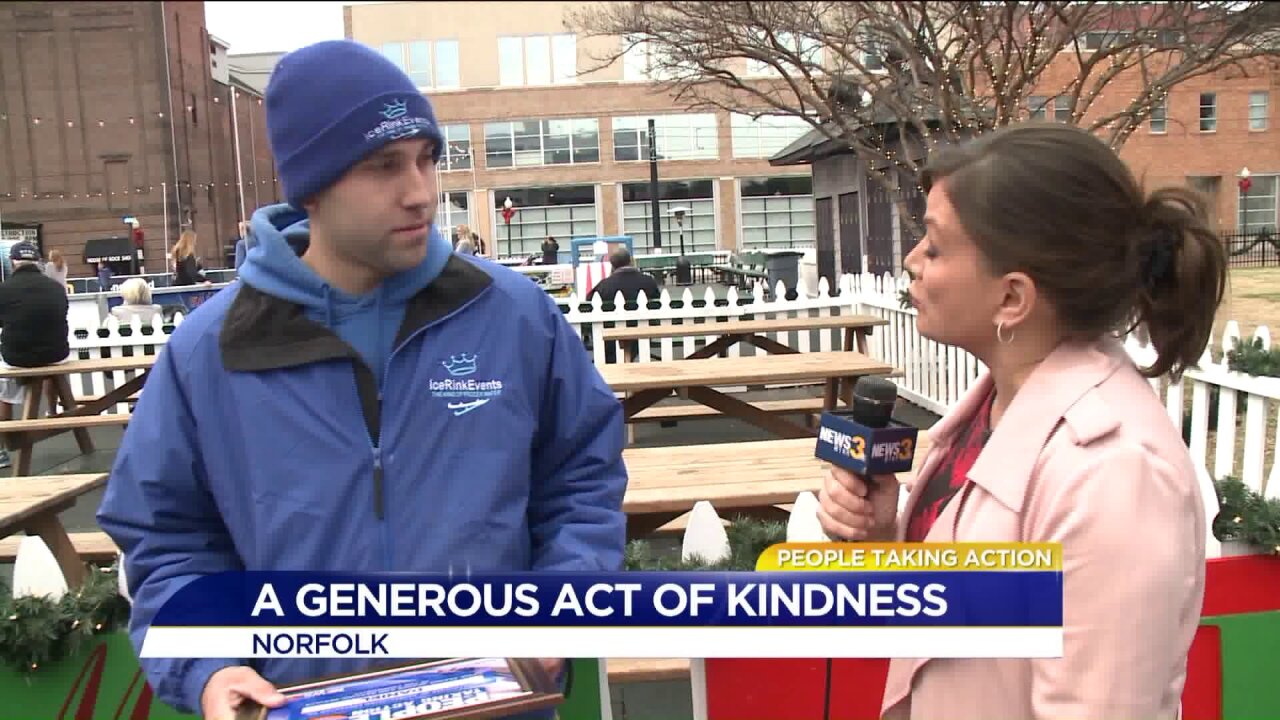 NORFOLK, Va. - 24-year-old Thomas Tracy is a happy, handsome young guy who loves hanging with his family and doing all kinds of outdoor activities.

Last February, his life took a dramatic detour. He was diagnosed with Hodgins lymphoma—cancer.

“My first round of chemo didn’t work, then salvage chemo which still didn’t work," he said.

To save his life, he received a stem cell transplant at VCU medical center in Richmond in November. He spent a month in the hospital with strict orders from the doctors when he came home a few weeks ago.

His immune system is too weak and he couldn’t afford to get sick.

“To have Thomas home after months in the hospital fighting for his life - I couldn’t describe it anymore," says sister Sarah.

So sister Sarah wanted to do something special for her brother knowing how much he loves the outdoors. She called the Ice Skating Rink at MacArthur Mall in Norfolk. Daniel Minter answered the phone.

“Sarah called me and she wanted to know if she could bring her brother out because he can’t be in crowds of people bring him out here an hour early when there was nobody here," Daniel said.  "Everybody that I tell they just can’t believe the kindness. In a world today we need that.”

“I thought this was something that only happened on the movies.”

“Daniel, we are from News 3 and we would like to give you a People Taking Action Award for opening up the ice rink for Thomas that day. That was such an amazing thing that you did, congratulations!" said News 3's Beverly Kidd.

”We also would like to give you a gift card for $300 from our community partner Southern Bank," she told him.

As for Thomas, he’s already getting better.

"Finally my immune system is coming back up and I can get out just a little bit," Thomas said.

Maybe he’ll even come back to the Ice Rink to visit Daniel, who cared and took action to lift the spirit of a complete stranger.