Behind the scenes of Kurt’s colonoscopy! 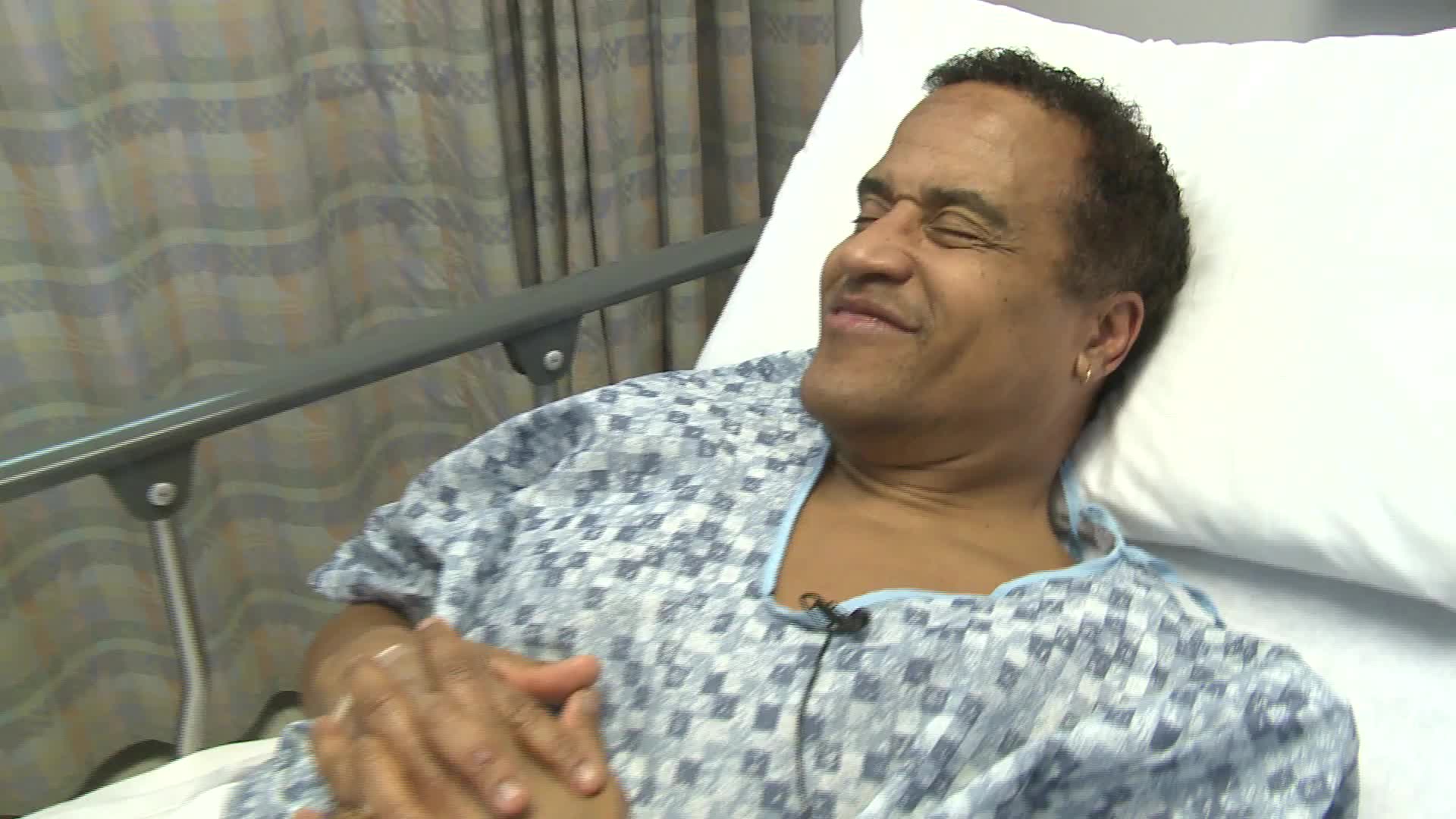 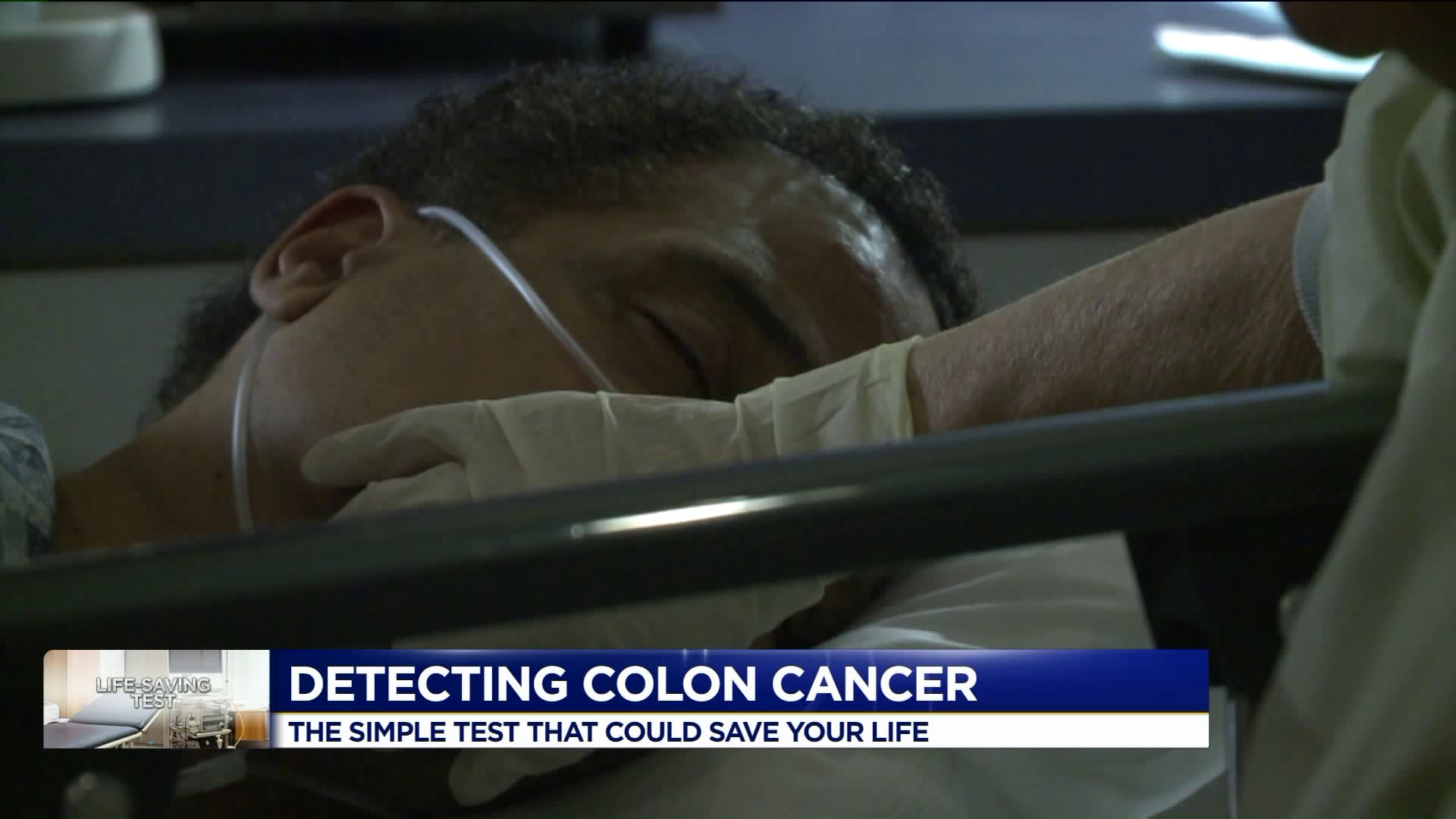 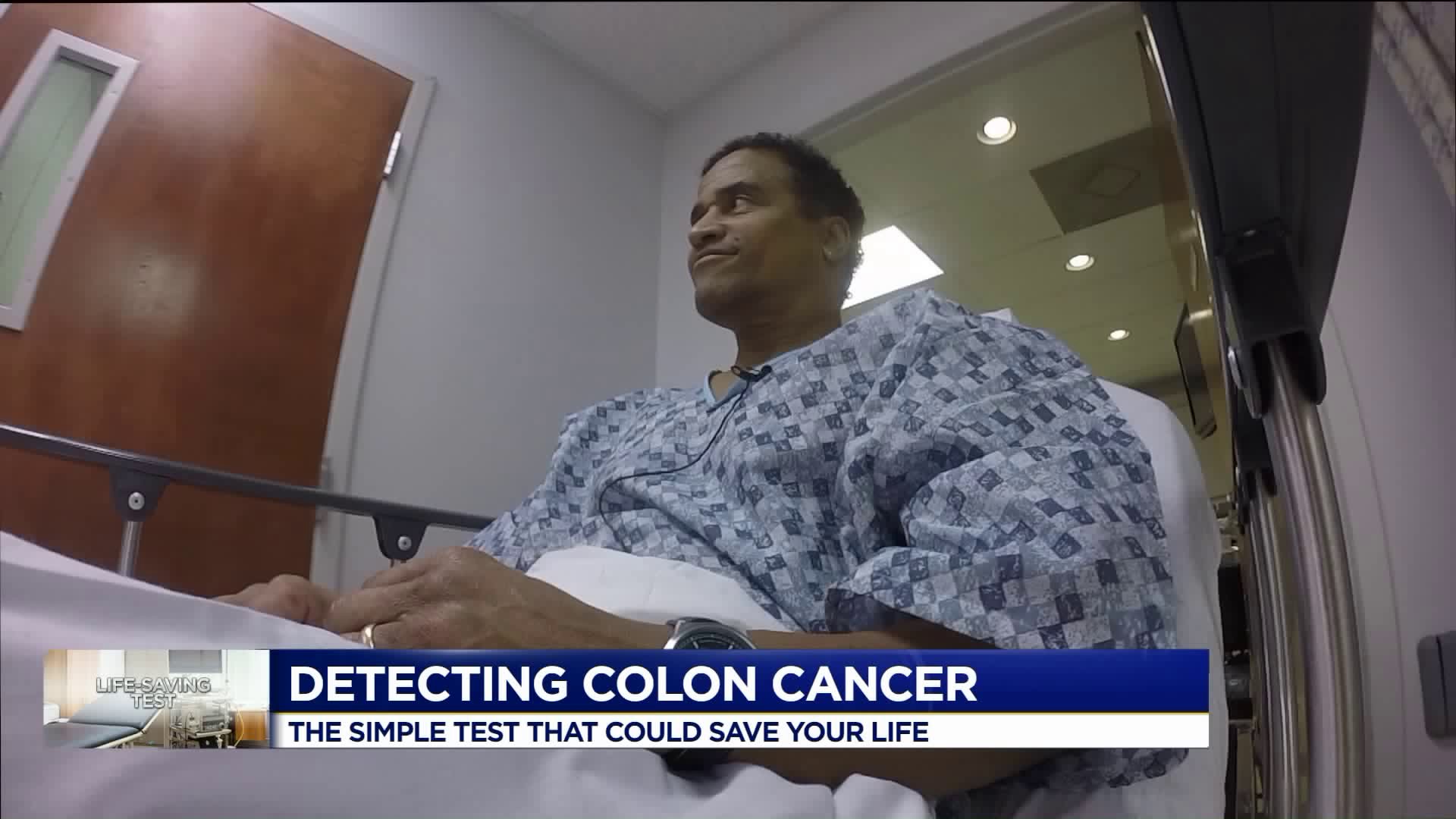 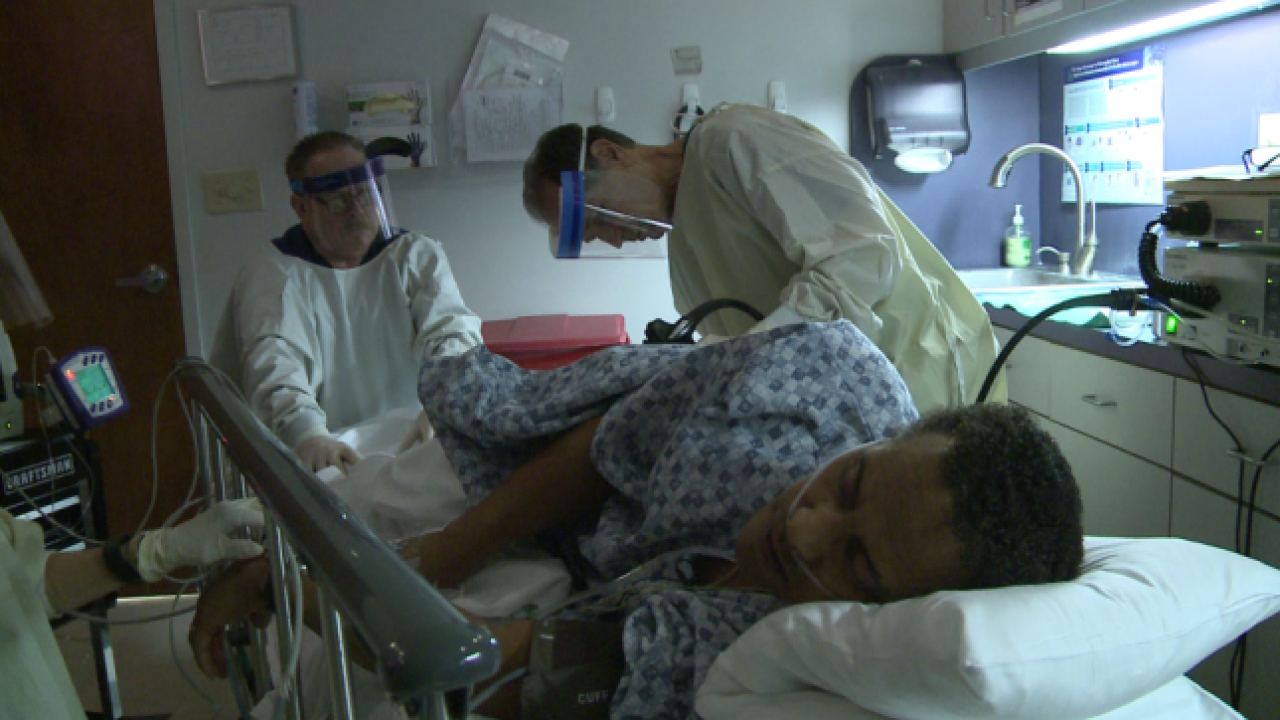 Hold on! Wait just a minute - how did I end up here in this medical office in Virginia Beach, minutes away from a colonoscopy?

I mean, I work out regularly. I'm in pretty good shape. I'm a healthy eater. No loved ones who've had colon cancer - what's the urgency?

Virginia Beach gastroenterologist Dr. Keith Berger hears that all the time from people like me who have put off having this procedure. I was quick to tell him, I don't eat a lot of red meat, I don't smoke - I have no symptoms!

"I say that's wonderful and still get a colonoscopy because none of that, as good as it is, protects you from colon cancer," Berger said.

Which is what my wife, Judi, has been saying.

"Because I've said for years he needed to have it done and he just kind of shined me on and I've had it done twice and he still wouldn't do it. I think it was "Doc Lo" - the enforcer -  who made this happen," she said.

Lo Lumsden, who's known as 'Doc Lo,' is our new family doctor. After just one checkup, once she learned at age 56 I hadn't had a colonoscopy. She had me take out my cell phone and gave me the number to Dr. Berger's office to dial after my checkup with her.

At that moment, I made an appointment right there in her office. It's not the first time Doc Lo has done that with patients.

"I have found that to be a great strategy, that if I have the patient make the appointment , just as you were sitting on the exam table, then my chance of you following through is so much higher," she said.

And so on the day before my big day, I was on a liquid diet - no solid food. Fortunately, I could still have black coffee, and that's how I started my day -  with three cups back to back. I find coffee is an appetite suppressant.

Around lunch time I had a couple of Ensure meal replacement drinks. Plus, throughout the day I was consuming lots of clear liquids, primarily apple juice and Gatorade.

That was followed by mixing some Miralax with 64 fluid ounces of Gatorade. It didn't take long; I was making frequent visits to the bathroom - and I still had one more batch to take at 9 p.m.!

Yes - by midnight, my colon was clean as a whistle - ready for inspection! How will it go? Will the doctor find anything? I'm ready for tomorrow!

The procrastinating is over! This is the day for my first colonoscopy, a procedure that’s way overdue.

To get ready, I was on a liquid diet the day before, including a special concoction for the prep work. Let’s just say it was an epic colon cleanser. Now I’m ready for my appointment at the Center for Health and Cancer Prevention off First Colonial Rd. in Virginia Beach.

At 56, I’m six years past the recommended age to get this done. I thought because I eat healthy, exercise and have no family history of colorectal cancer, I wasn’t at risk. Then I heard this sobering statistic from Virginia Beach gastroenterologist Dr. Keith Berger, who’s performed tens of thousands of colonoscopies:

“Ninety percent of people who wind up with colon cancer don’t have any family history.”

Dr. Berger showed me the scope, the device with a tiny camera that would be checking out my colon, projecting an image on a huge monitor during the procedure.

Within moments, I was being positioned on a medical bed I was lying on and then I was told, as the anesthesia was flowing through my body, that I would be asleep in 10 seconds. And before I knew it, I was out!

And while I was knocked out,  Dr. Berger was probing, probing and probing my colon.

I’m told it’s roughly a ten-minute procedure, as Dr. Berger continued: “We’re just looking very carefully behind all the folds so you want to be able to have examined all of it. It’s very important, so you don’t want to miss something.”

And it looked like I was in the all clear as Dr. Berger kept looking.

“Kurt doesn’t have anything interesting, which is good," Dr. Berger said. "You want to have a boring colonoscopy.”

But before Dr. Berger wraps it up, he spots something.

“This is a little polyp; this is pretty much what most of them look like," he said.

And so using a special tool, he took care of it.

“So we actually cut the polyp. Again this is very small, but this is what they look like," said Dr. Berger.

And with that, it’s a wrap! After I came out of the anesthesia, the doctor shared with me the news that it was a relatively uneventful colonoscopy and that he would send off the small polyp for testing.

Within  few days, Dr. Berger called me back to let me know it was benign and that I didn’t need to be seen for 10 years, unless there were dramatic changes in my health.

Dr. Berger, who’s been practicing in Virginia Beach for the past 36 years, wrote a helpful column last year that’s very enlightening for people like me, who had certain myths about colon cancer.

What surprised me most about this entire process? It was nothing like I imagined.

The prep-work—it wasn’t bad at all. I just mixed the powdered Miralax with Gatorade or apple juice; it was not hard going down. Now, was it does to you is the real deal and you definitely need to be near a bathroom, but I didn’t feel like I had to run to the toilet to avoid having an accident. I found it very helpful to consume a lot of liquids the day before the procedure.

The Ensure meal replacement drinks did help fill me up, but also drinking a lot of clear liquids helped fill me up as well.

The day of procedure also was not what I had expected. Dr. Berger’s team made it a relatively pleasant experience. This may sound odd, but they made it as dignified as possible.

*One final note: Apparently as I was coming out of the anesthesia, I was still a little loopy! Check out all the puns that came flowing through after the procedure: