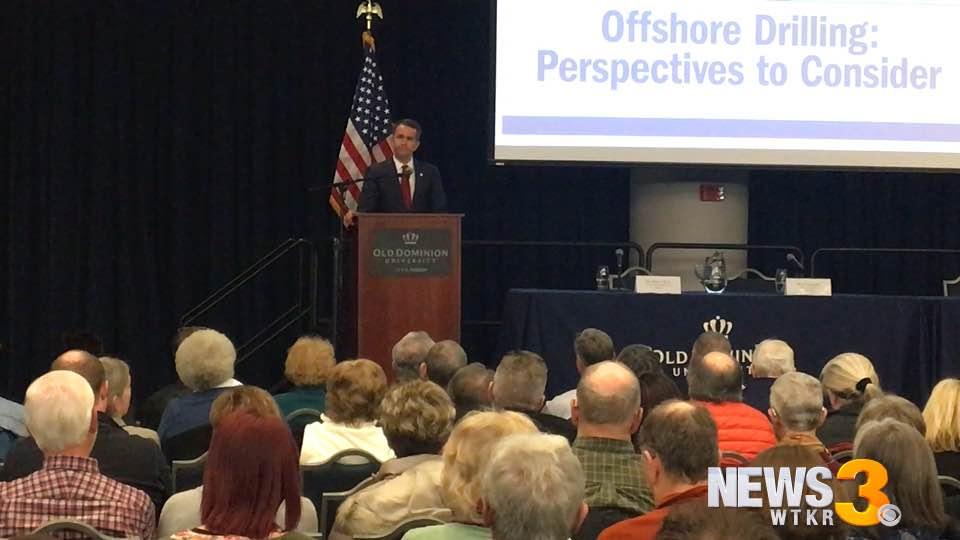 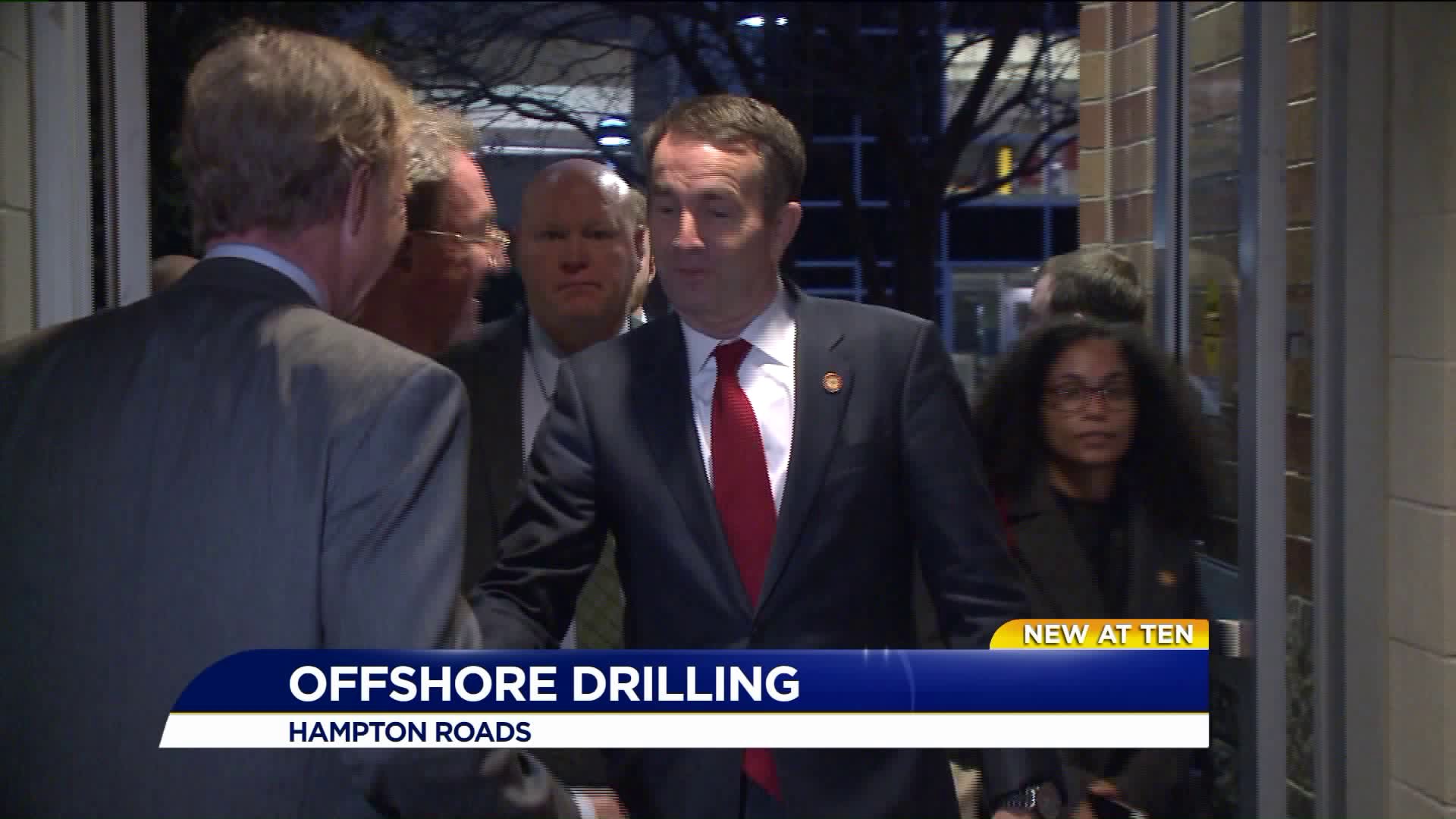 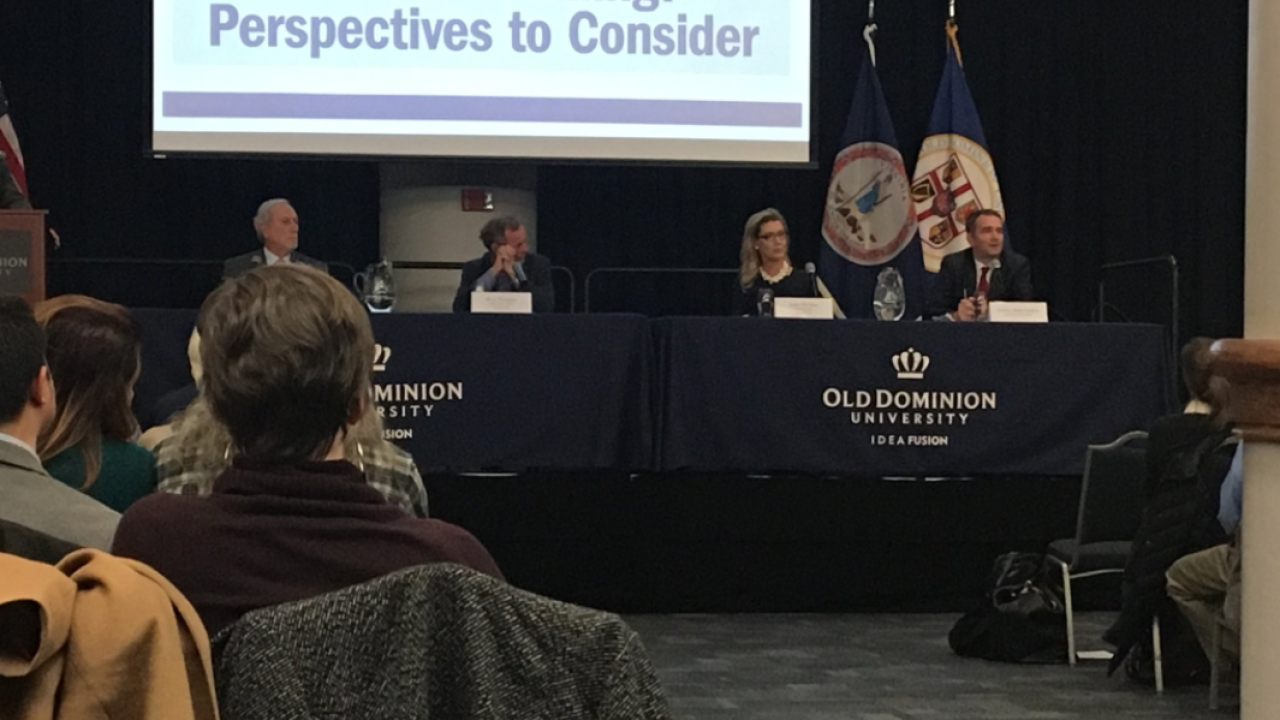 The meeting comes after the Trump administration decided to open nearly the entire U.S. coastline to the possibility of drilling.

Those opposed, saying drilling in the Atlantic Ocean will negatively impact tourism, military defense operations and the environment.

One side is very vocal in their opposition, while others say it's too soon to take Virginia off the table and believe offshore drilling could bring high-paying jobs to the region if done safely.

Gov. Northam is one of the former.

"We've got the military, the navy that does a lot of training off our coast. We've got the aquaculture industry, the growing of clams of oysters, which is about a $75 million industry. They don't need a misadventure with contaminated water and finally, tourism," said Gov. Northam (D). "We need to wean ourselves off fossil fuels and move towards renewable energy and the last thing we need to do is put more oil rigs off our coast."

All four expressed their concerns over drilling off the Virginia coast.

"Oil spills happen. One oil spill ill-timed could wipe out the entire Chesapeake blue crab fishery," said Will Baker, President of the Chesapeake Bay Foundation. "That could ruin the economy of the region."