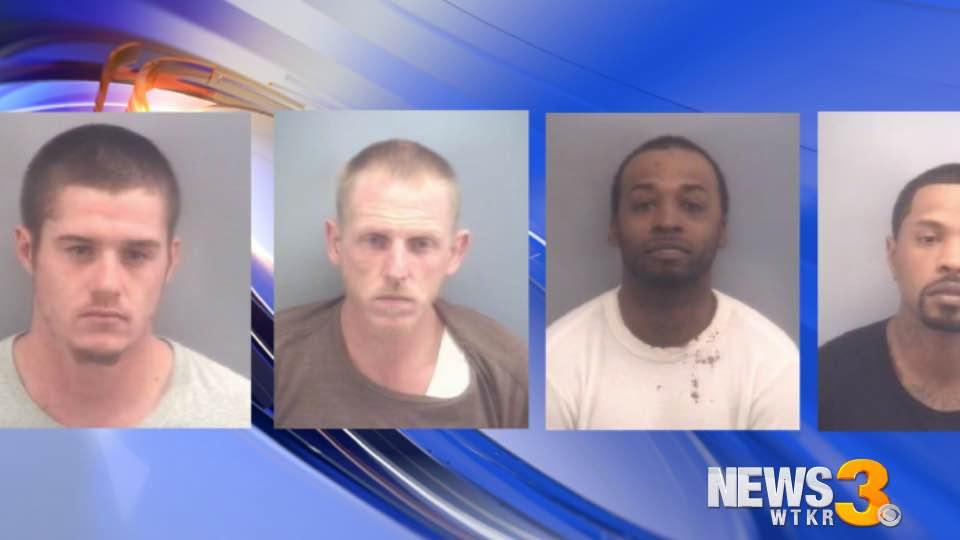 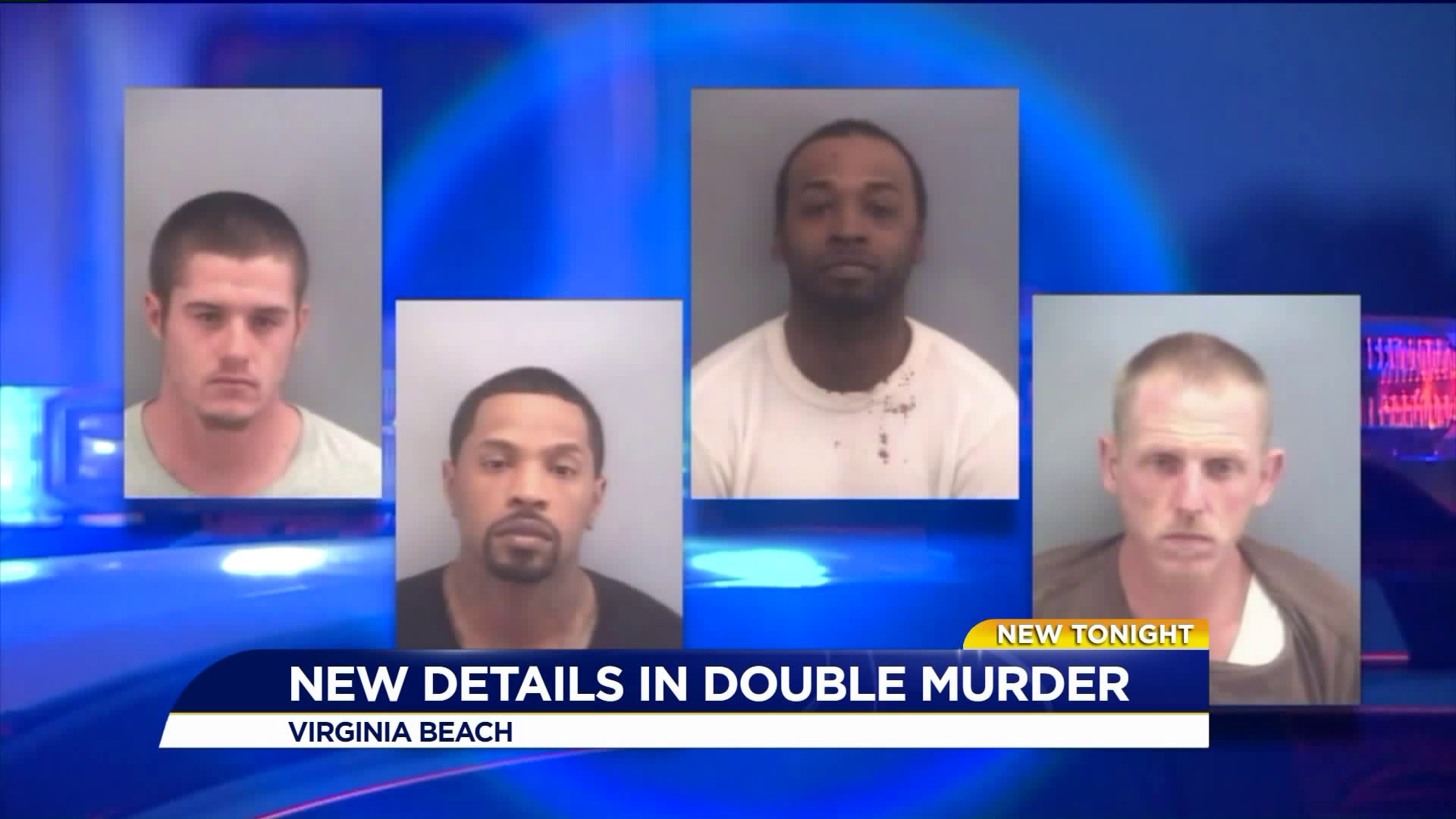 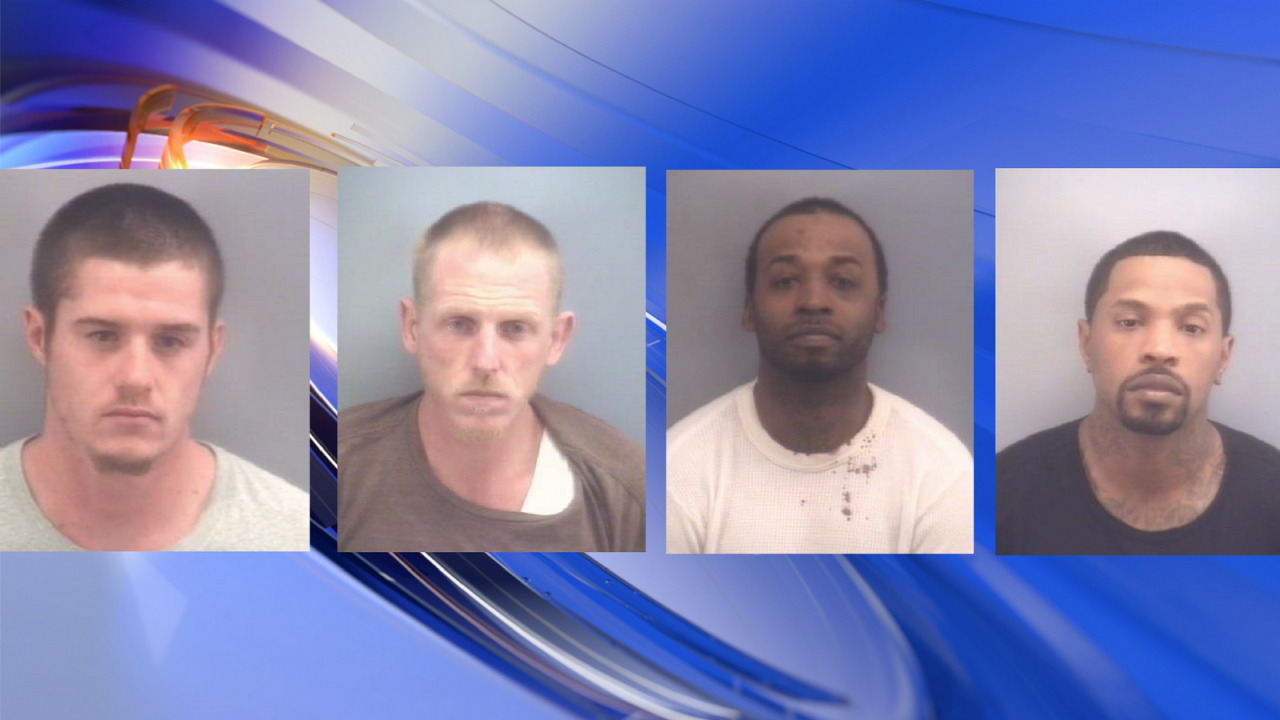 The four men were charged with two counts of first degree felony homicide and two counts of use of a firearm in commission of a felony in addition to robbery, conspiracy to commit a felony and aggravated malicious wounding charges.

In January, 2019 Dale Gauvin's homicide, use of a firearm, robbery, conspiracy and malicious assault charges were nolle prossed.

An unsealed search warrant reveals the incident began as a meth deal initiated by the female victim.

According to the court records, through an interview with Gauvin, police learned Rigby contacted Gray, who agreed to sell meth to the woman.

The documents go on to say all four suspects allegedly went to where the woman lived at Ocean Gate Apartments to make the exchange with Hart initially staying in the car outside.

The documents say the woman was inside with Jyrkinen and Cain, her boyfriend. She weighed the drugs and said they were "off" at which point Gray left the apartment.

That's when Hart came in, according to the documents, and went into a back room with the woman. Soon after, Rigby was allegedly exiting the apartment when he heard gunshots.

The warrant states Hart came out to the car where the other three suspects were and, at gunpoint, robbed Gauvin and Rigby saying he would "kill them and their families" if they told anyone about what happened inside the apartment.

According to the documents police found Jyrkinen and Cain dead in two separate bedrooms. They found the female victim in the bathroom with a gunshot wound.

Neighbors tell News 3 the female victim no longer lives in the apartment where the alleged meth deal occurred.

On April 3, 2019, Rigby pleaded guilty to Possession with the Intent to Distribute I/II Drug (amended from Robbery) and Conspiracy (amended from Use of Firearm). The Commonwealth nolle prossed the remaining charges to more appropriately reflect his involvement in the crimes.

Rigby is scheduled to be sentenced on October 2, 2019. There is no agreement as to his sentencing.