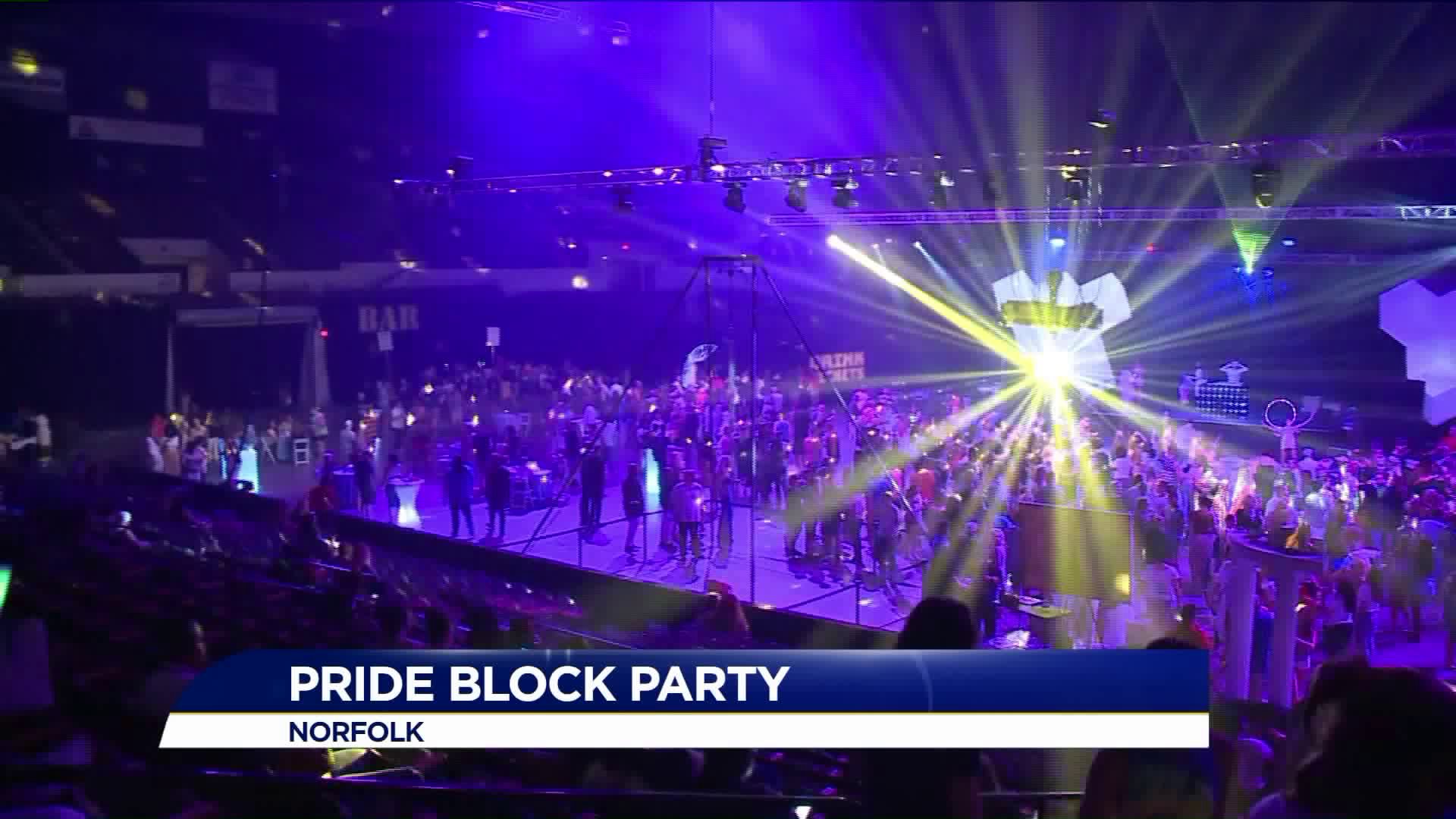 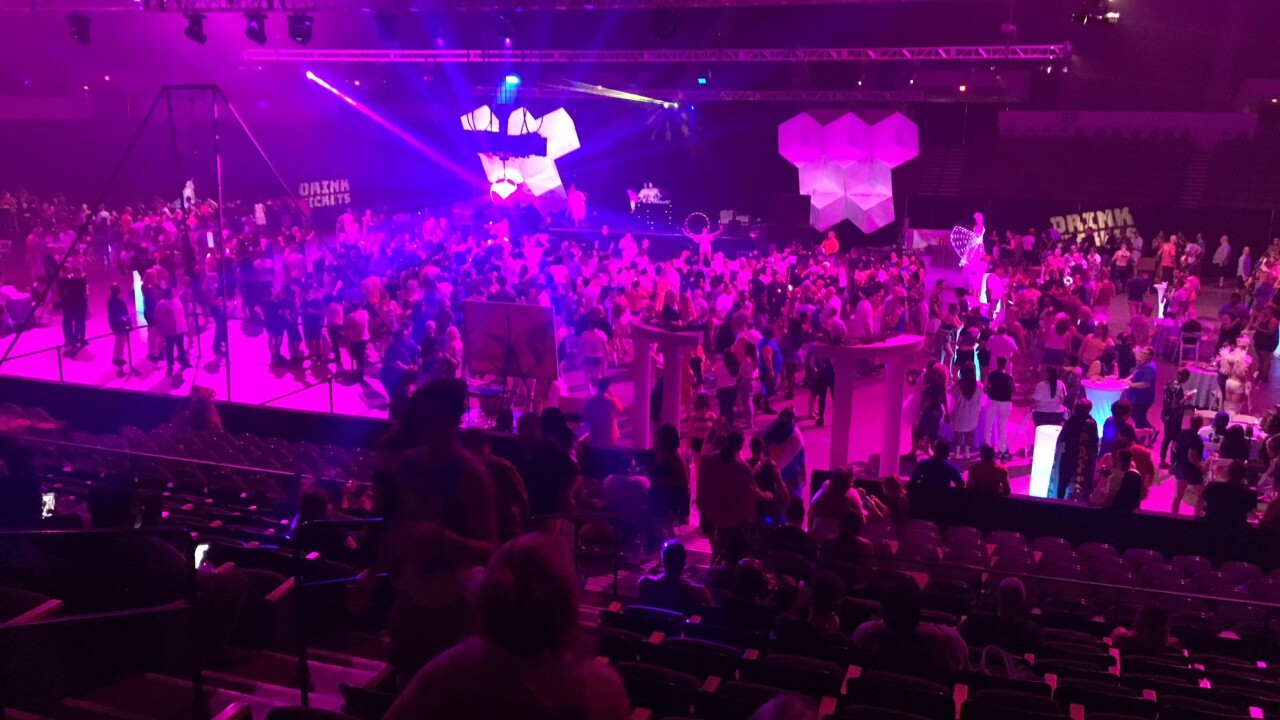 NORFOLK, Va. - In case you were wondering...the biggest party in Norfolk on Friday could be found inside the Scope Arena.

It was the site of Hampton Roads Pride's seventh annual Block Party; the big lead-up to the 30th PrideFest at Town Point Park on Saturday.

"We’re able to let our hair down, really love one another," said Fawn Faulks, President of Hampton Roads Pride.

It was a night of pictures, loud music, dancing...and interesting costumes, like Javon Crawley's, who's outfit was inspired by ancient armor.

This Pride Week comes as a spot on the nine-member U.S. Supreme Court is about to open up with the announcement of Justice Anthony Kennedy's retirement.

In 2015, in a landmark decision, the Supreme Court declared gay marriage legal, but with a Republican president and GOP majority in congress, some have expressed concern that a more conservative judge appointed in Kennedy's place could help reverse that decision.

"It’s a little hard right now, but I think there’s hope and I think that’s the biggest part of our community," said Crawley. But Faulks tells News 3 she's not quite as concerned.

"I believe the Supreme Court is gonna see our side of it. We as a community, not just the LGBT community, but our allies, we keep pushing," she said.

As for the vibe for the hundreds inside the Block Party? They say 2018 might be the best year yet for the LGBTQ community.

"The way that it’s growing and progressing, it’s not just a fad anymore," said Darlene Jordan of Norfolk.

PrideFest kicks off at Town Point Park on Saturday at noon with the parade of boats. It's a free event.