Panhandlers in Chesapeake move from traffic lanes to private property 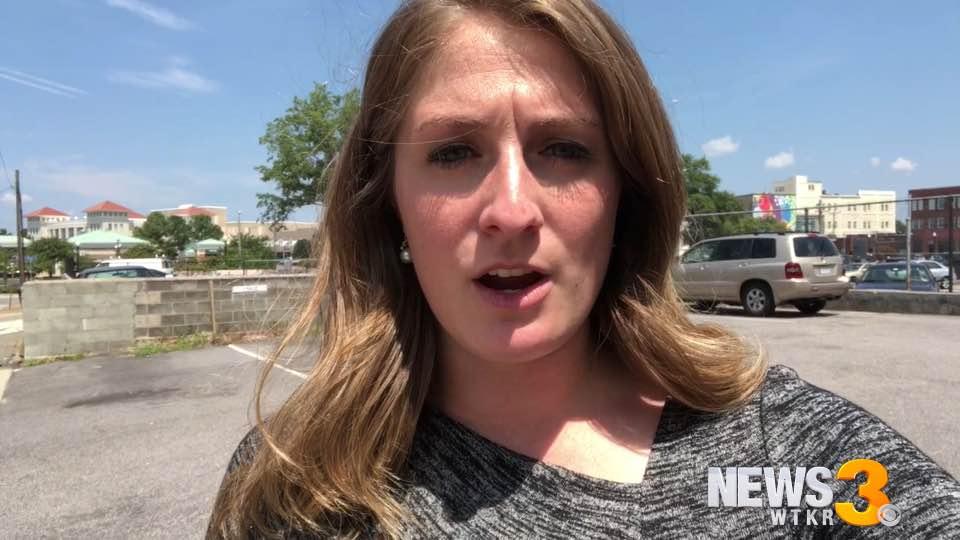 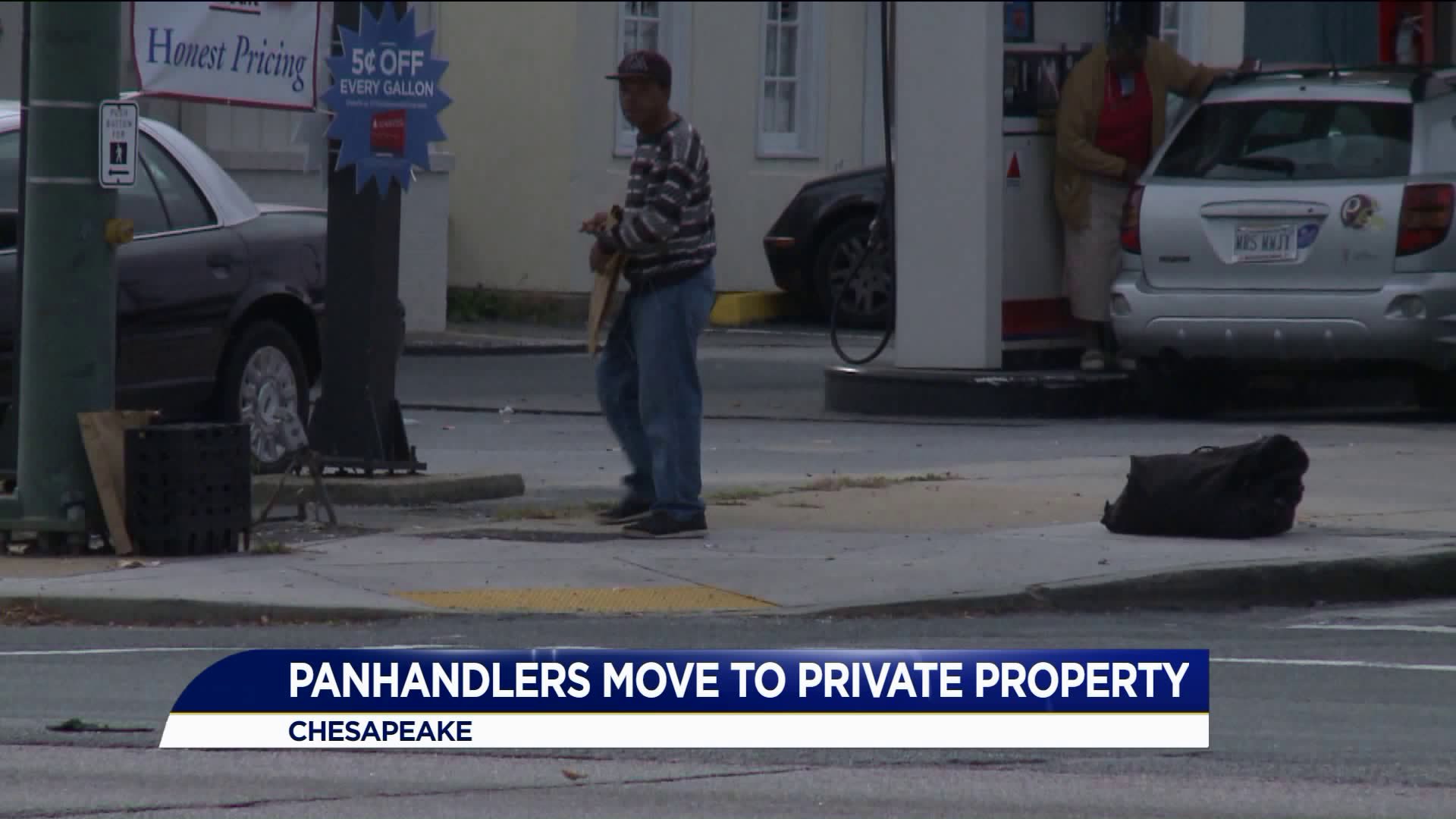 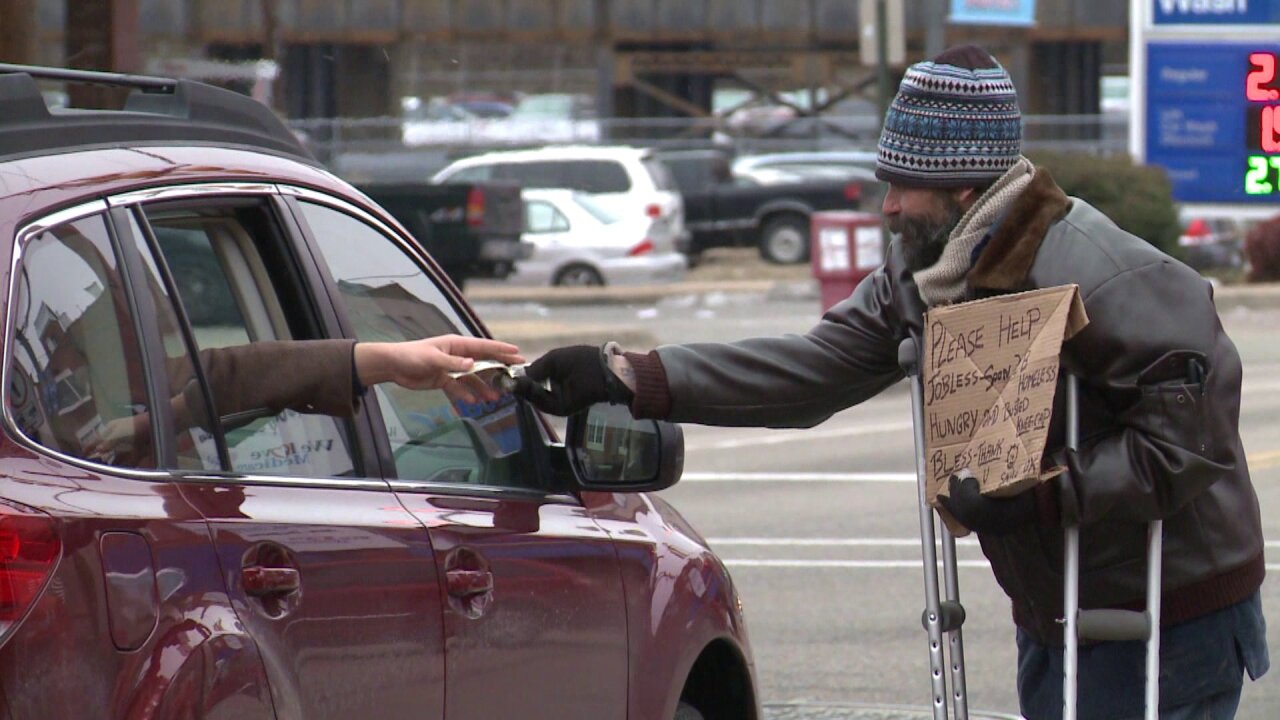 CHESAPEAKE, Va. - Panhandling is down across some parts of Chesapeake.

Officers with the Chesapeake Police Department said panhandling has almost stopped in the Deep Creek area, and in Greenbrier they have moved to private property. People now loiter at the Walmart on Battlefield Boulevard.

Captain Mike Cole said, "I believe that they recognize how they can panhandle and not be in violation of the ordinance."

In January of this year, a solicitation ordinance was unanimously passed by the Chesapeake City Council. A person can be ticketed if they are panhandling on a four-lane highway with speeds of 35 mph or more.

"There's always somebody looking for a handout," said Chesapeake resident, Joanne Hymeck. "Some are legitimate, some are not. It's hard to tell."

Police captains from both Deep Creek and Greenbrier said their precincts operate with a zero-tolerance policy, meaning if a panhandler breaks city code, they will be ticketed on the spot.

Captain Doug Draper said since the ordinance has been in effect, he has had one conviction. The person was originally given a $100 ticket and a judge said the next time he is charged, it will be a $200 fine.