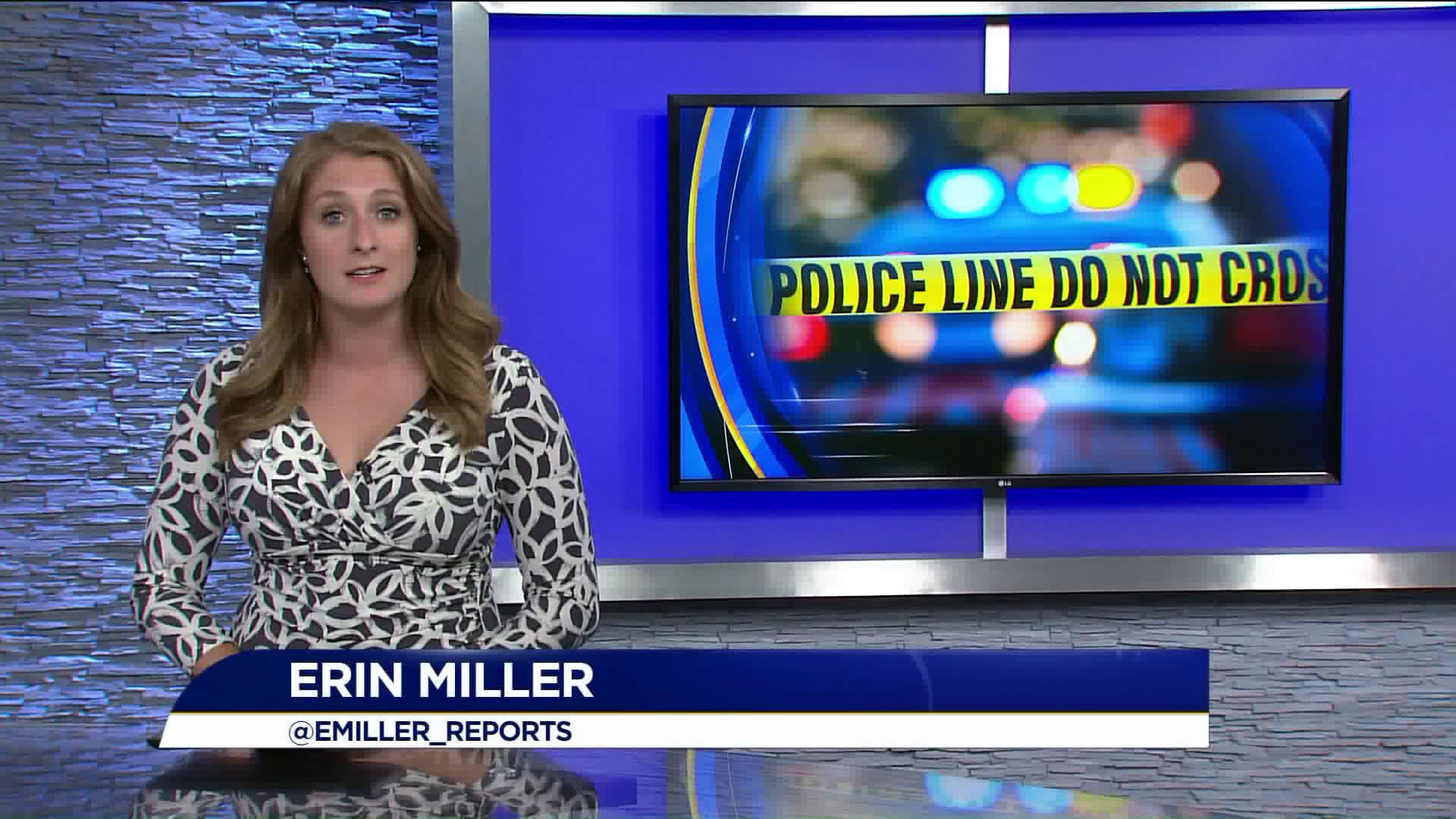 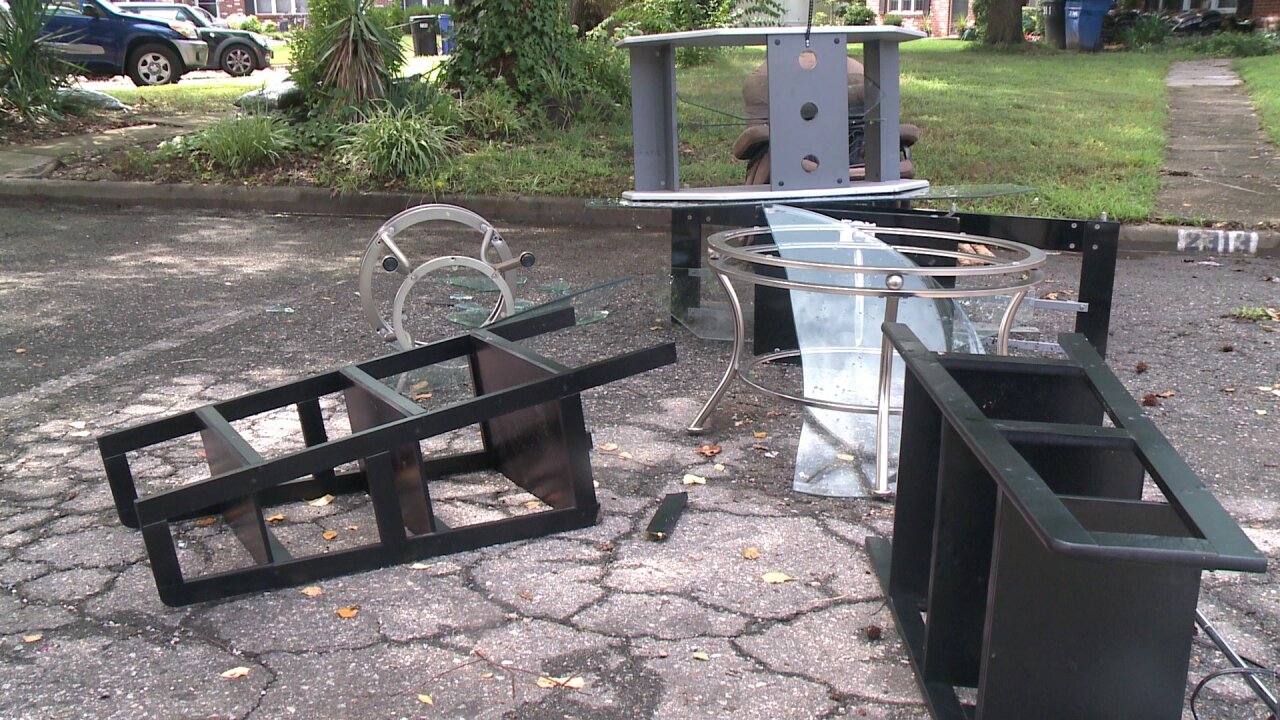 VIRGINIA BEACH, Va. - A three-year-old boy from Virginia Beach is dead, and neighbors said he was found in the clothes dryer.

He reportedly lived with his father in the 2300 block of Brigadoon Ct. Police said the child was pronounced dead at the home on August 7.

So far, no charges have been filed. According to a dispatch call, the child was "crying" and "sick" throughout the night. Since the incident, the father has been evicted from the home.

"They were just tossing everything into a dumpster and not really being delicate with anything," said nearby neighbor, Nick Watt.

News 3 was on scene as more belongings were taken from the home and placed in the unit's parking spot.

Police said this is an active death investigation. According to the medical examiner's office, the cause and manner of death are still pending.

The child's father, 34-year-old Chet A. Lloyd, was in custody Wednesday for misdemeanor simple assault of a family member, misdemeanor damaging property/monument <$1,000 and felony possession of a schedule I/II substance.

Virginia Beach Police brought Lloyd into custody around 8:30 p.m. Wednesday, and he was released on bond by the magistrate around 10:30 p.m. that same night.

At this time, the Virginia Beach Sheriff's Office cannot confirm that these charges are related to the toddler's death.