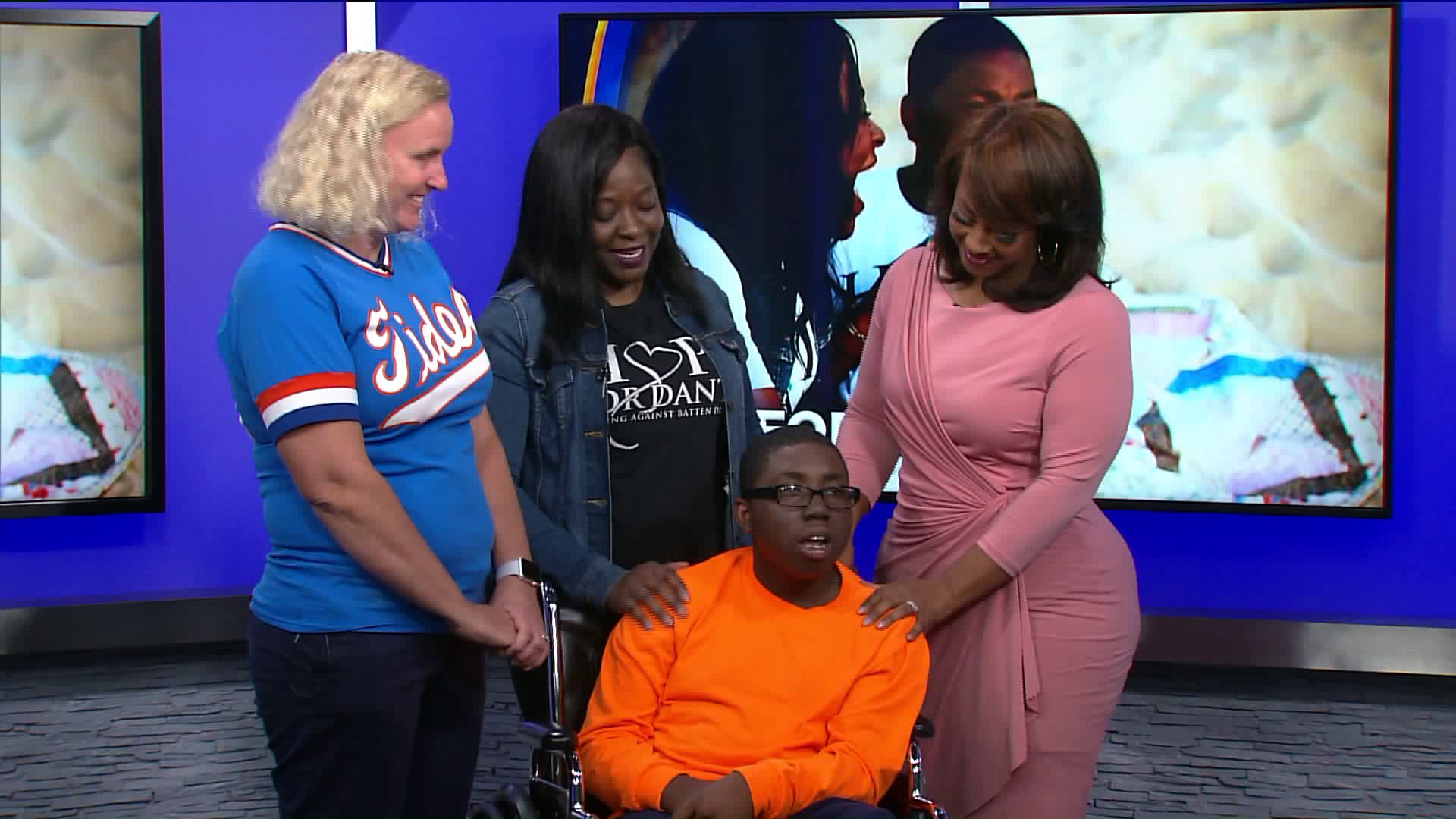 Dante Herrera will throw out the first pitch with his former doctor, Governor Ralph Northam. 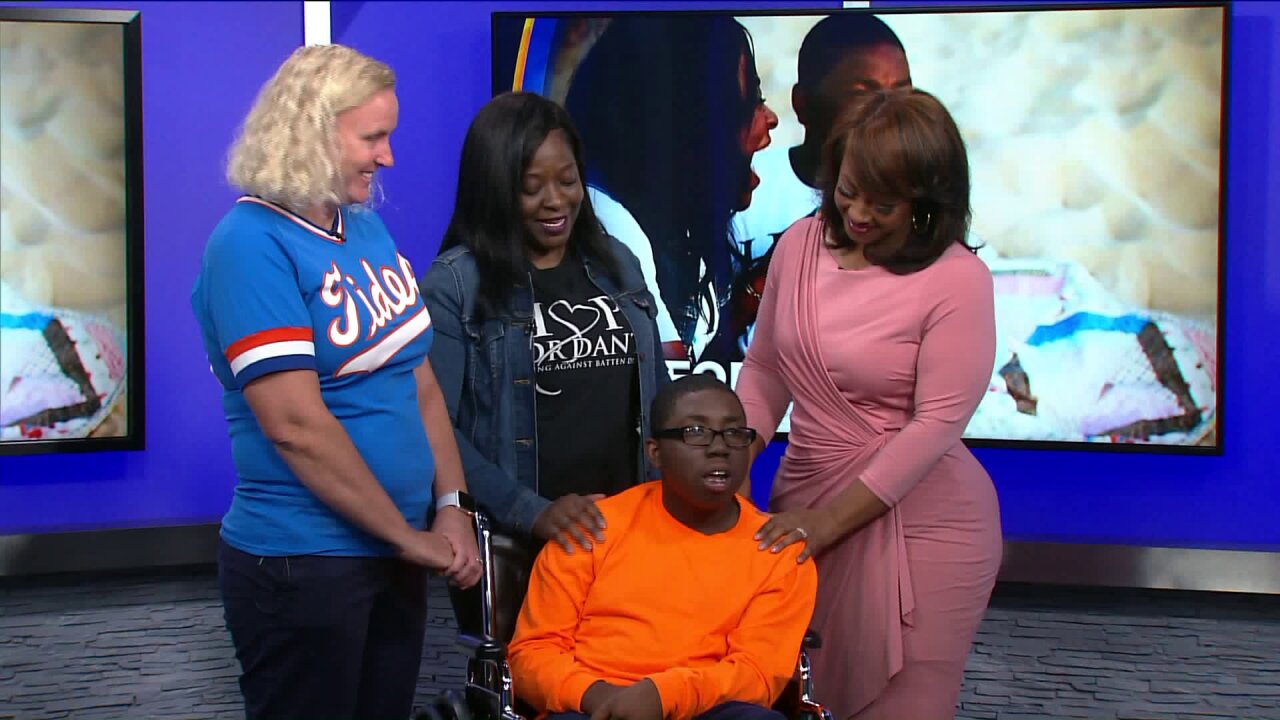 NORFOLK, Va. – A Virginia Beach teen diagnosed with a rare and fatal disease is throwing out the first pitch at a Norfolk Tides game with the help of his former doctor – Governor Ralph Northam.

Sixteen-year-old Dante Herrera was diagnosed with Batten Disease as a child.  He has already lived longer than most doctors predicted.

"He's happy, but there are a lot of procedures he has to go through," said Marlo Dean, Dante Herrera's mother.

News 3 began following Dante’s journey with Batten Disease in 2015.  According to the Batten Disease Support and Research Association, symptoms include seizures, dementia, blindness, aggression, tremors and loss of motor skills like walking and talking.

"He's losing his vision," explained Dante’s mother.  "He's lost 50 percent of his hearing.  He wears hearing aids to assist with his hearing. He's had several surgeries on both his feet and legs."

Governor Northam, a pediatric neurologist, was the first to recognize that Dante had a brain disorder.

“I knew it was bad because he was calling me himself and he told me this is a brain disease,” recalled Dean.

There is no cure for Batten Disease, but you can take action to make a difference in Dante’s life.  He is joining Governor Northam to throw out the first pitch of the Norfolk Tides game at 7 pm on Saturday, August 25.  A portion of ticket sales are going towards Dante’s medical care and Batten Disease research.  Use the code word “Dante” when purchasing tickets.

“We’re hopeful,” said Dean.  “He’s beat the odds with this disease. Every time he comes back fighting and smiling.”