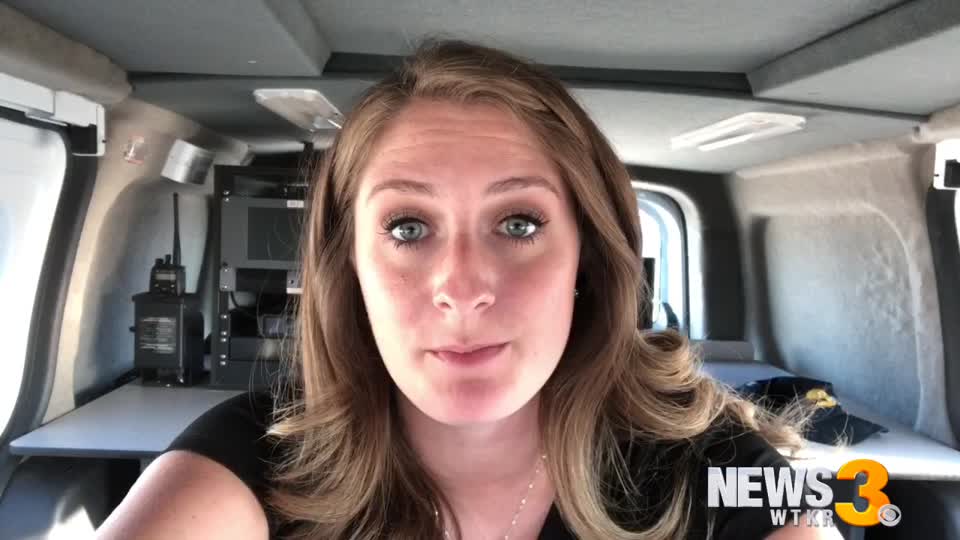 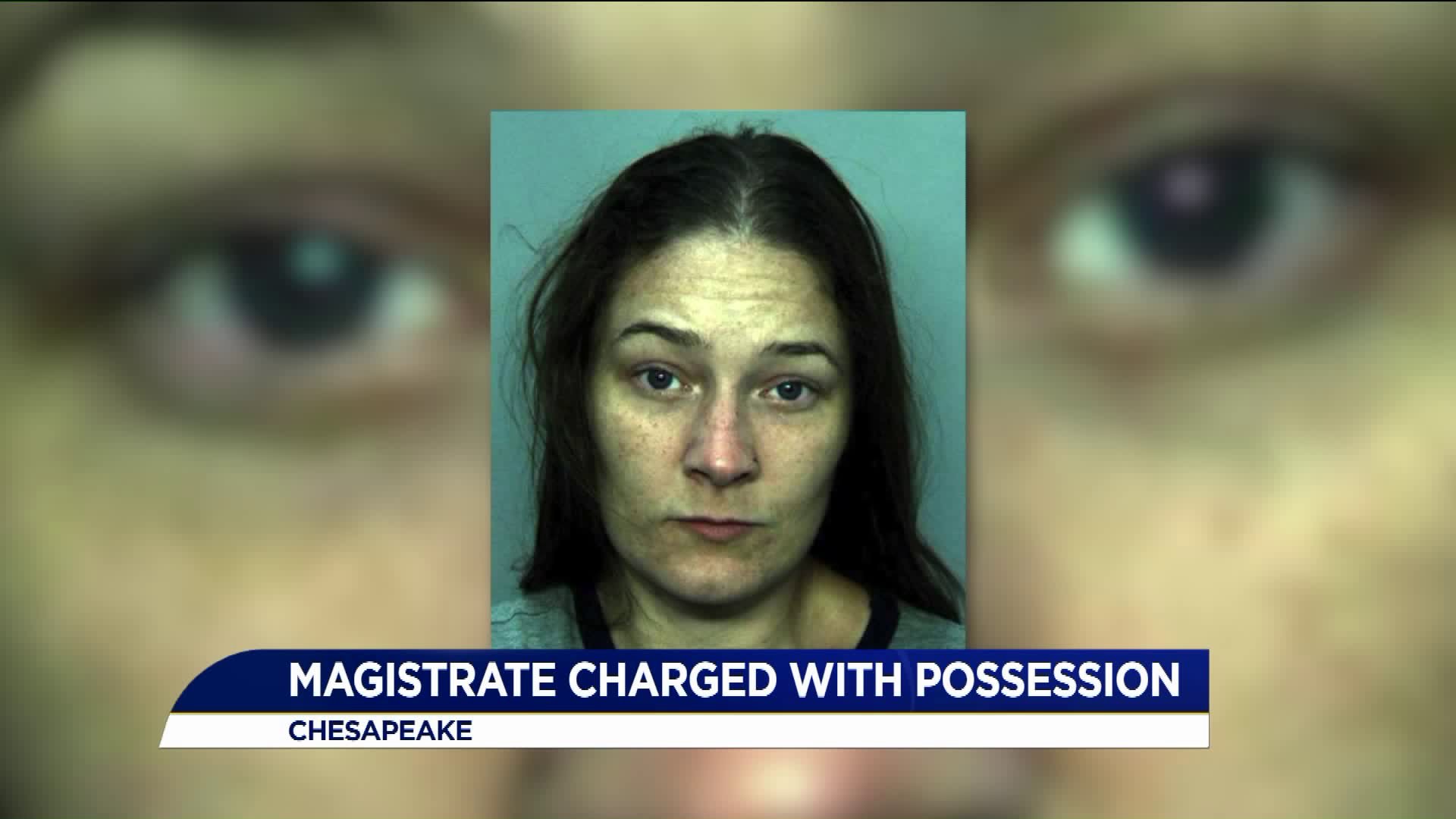 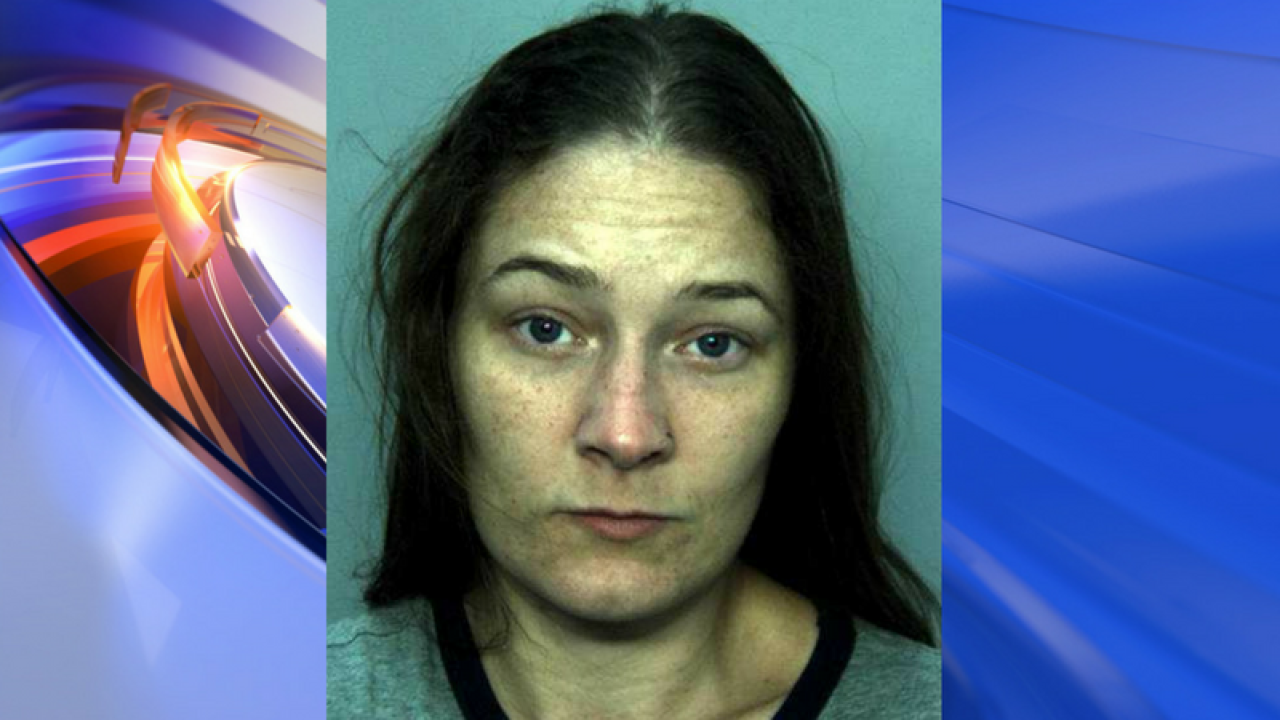 CHESAPEAKE, Va. - A Portsmouth magistrate is charged with possession of a controlled substance and reckless driving.

Leslie VanOrden was arrested on August 13, 2018 in Chesapeake at the intersection of Bainbridge Boulevard and Edgewood Avenue.

VanOrden lives in Chesapeake, but has been a magistrate in Portsmouth for two years, court documents said.

During the time of the arrest, she knowingly or intentionally possessed a Schedule I or II controlled substance, "namely heroin," according to Chesapeake General District Court documents.

Her attorney, Nathan Chapman, told News 3, "the facts to support the case are still coming in and I look forward to making sure she's treated fairly throughout the process."

On March 19, 2019, VanOrden was in Chesapeake Circuit Court for a plea deal. She plead guilty to Reckless Driving and no jail time was given. Her charge of possessing heroin was reduced to possessing fentanyl.

According to documents, VanOrden was released on a $4,000 bond on the same day she was arrested.