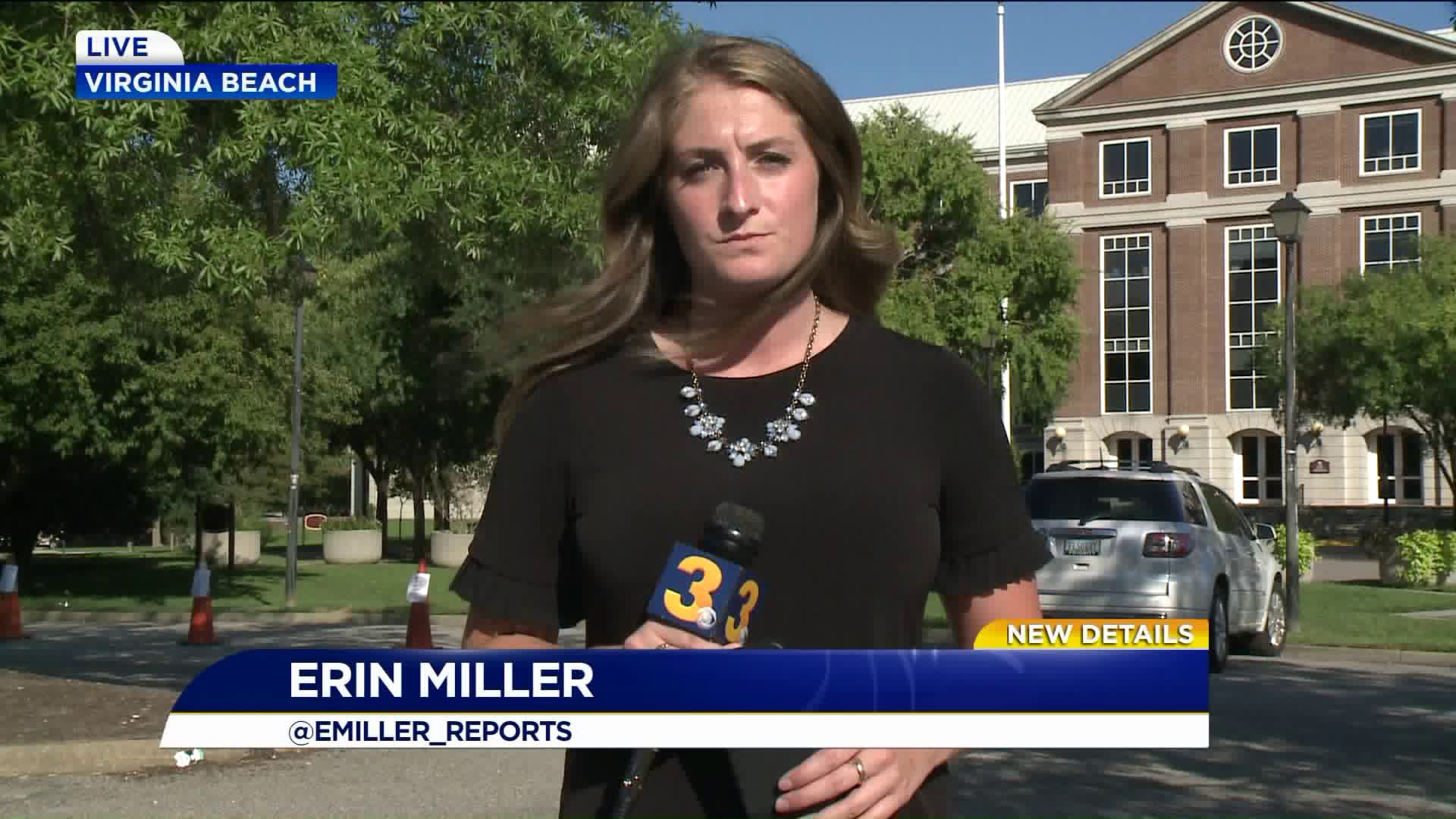 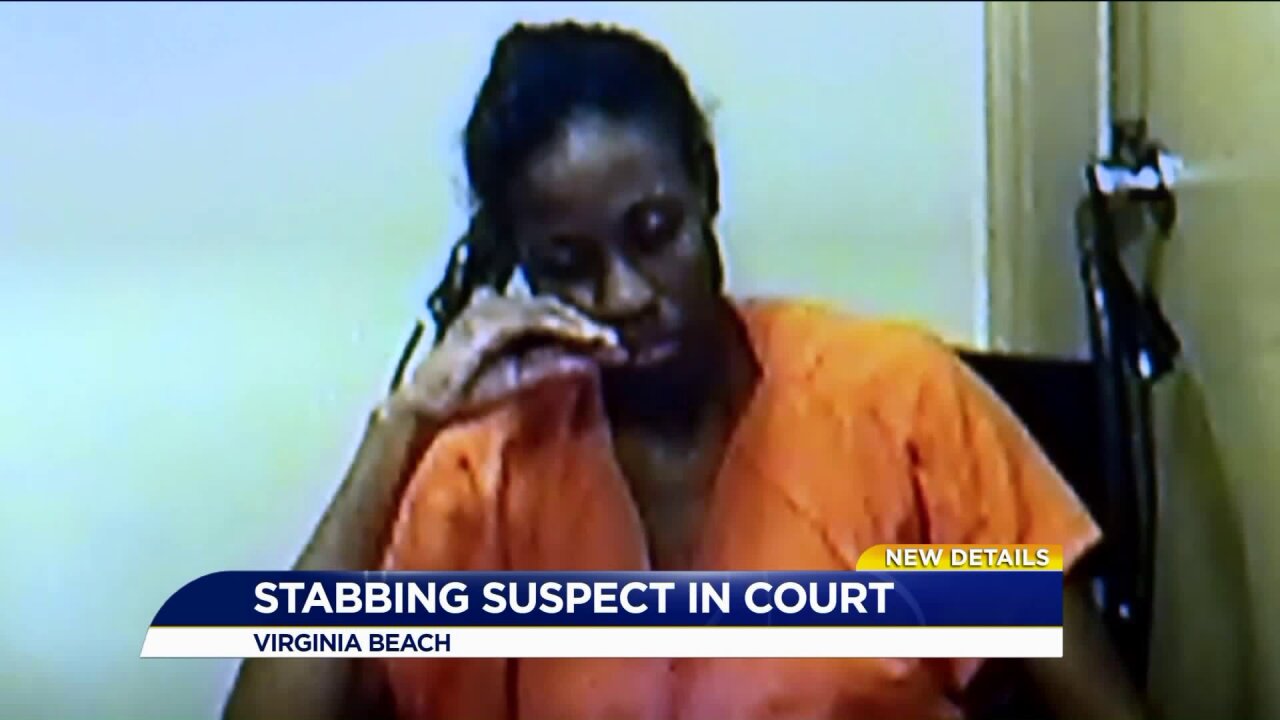 VIRGINIA BEACH, Va. - The woman accused of stabbing a credit union teller and then fleeing from police was found not guilty by reason of insanity more than a year after the incident, the Virginia Beach Commonwealth Attorney's Office announced.

Fountain was rolled into court in a wheelchair on August 29, 2018, and sat with her head on her hand, asking few questions. She told a judge that she had been in a psychiatric hospital and that's where she wanted to be.

Court documents stated she was being watched for possible internal bleeding on her brain after the incident on August 24, 2018. News 3 spoke with family members who said they were worried about her mental state.

According to court documents, Fountain is accused of slashing an employee's throat inside the Navy Federal Credit Union on Providence Road.

Not long after she reportedly drove off from the scene, she was confronted by officers who said she refused their commands. Court documents said officers tazed Fountain three times and shot at her before taking her into custody.

She was appointed a public defender.