Norfolk’s Tap It Local to host fundraiser for NPD officer

NORFOLK, Va. - A Norfolk Police Officer is in critical condition at a Northern Virginia hospital, but doctors are not sure what is wrong with him.

Seth Amos has been treated at three different hospitals for lung complications. On Monday, for the first time in weeks, his family was given some good news.

"Today for the first time in three weeks, they've actually used Seth's name in a sentence where they also used the word, improvement. So that's a huge, huge blessing," said Seth's father, Chris.

Seth started complaining of lung problems back on Labor Day and things only got worse. He was admitted to the hospital after five trips in 10 days.

"None of this makes sense; we don't understand any of it, and through this journey we have learned that we don't have to understand as long we we know that God does," Chris said.

As a fit 29-year-old father of two, Chris told News 3 they never saw it coming. Before he got sick, Chris said Seth was running 50 miles a week and was in great health.

"In hindsight now you know, he thought he was getting ready for school when actually he was getting prepared for the fight of his life, his life that he finds himself in now," Chris said.

After visiting Sentara Leigh, his lungs collapsed and he was rushed to Sentara Norfolk. Chris said those next 20 minutes would be vital to his survival.

Seth did not improve while he was admitted at Sentara Norfolk; he was taken by police escort to Inova Fairfax Hospital last week.

"He can't sit up in his bed without his stats dropping," said an update on Amos' GoFundMe page. "He can't have a conversation with someone without feeling absolutely exhausted afterward. He hasn't seen his boys in nearly two weeks, & I know his heart hurts because of it."

Norfolk's Tap It Local will host a fundraiser for Seth on September 29. 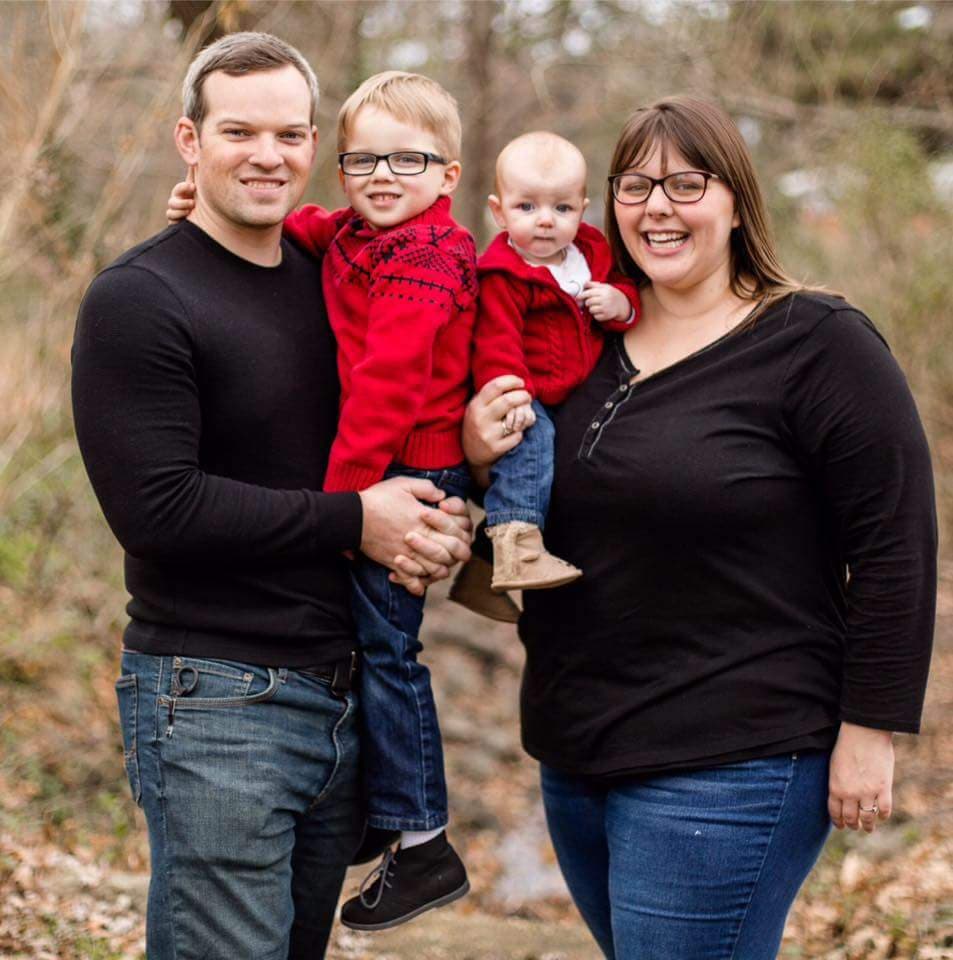