NORFOLK, Va. - When 78-year-old Sandra Pierce went to visit her late husband's grave, she did not expect she would be afraid to go back alone.

On October 7, she parked her car along the roadway in the "FIR II" section of Forest Lawn Cemetery like she always does. It was around 3 p.m. when she got out and walked towards his grave.

What happened next startled her. She told News 3 she heard a loud bang, then rustling in the trees behind her.

When she got back to the vehicle, she said her passenger window was busted out and her black purse was missing.

In the purse she had irreplaceable film photos of her husband, a wallet, keys, her checkbook and more. She said she had to change the locks on her home, reset all of her cards and replace her broken window. It costs hundreds of dollars.

Pierce said that her purse can be replaced, but some of the items inside of it cannot. Pierce told News 3's Erin Miller that she kept her husband's fishing knife inside the bag as well as her father's religious medal.

"I can't imagine what this has done to her and it's also taken away part of what's supposed to be a sanctuary for her. A sacred place for her to come and grieve her husband [and now that's gone]," said family friend Mary Johnson.

A police report has been filed, but there are no suspects at this time.

When it comes to property security, Norfolk city officials said in a statement:

Police do patrol the cemetery and incidents like this are rare.  We encourage visitors to take their personal belongings with them or tuck bags and purses out of sight.  Police are investigating.

Pierce encourages everyone to be on guard. She said going forward, she won't visit her husband alone because she does not want to get hurt. 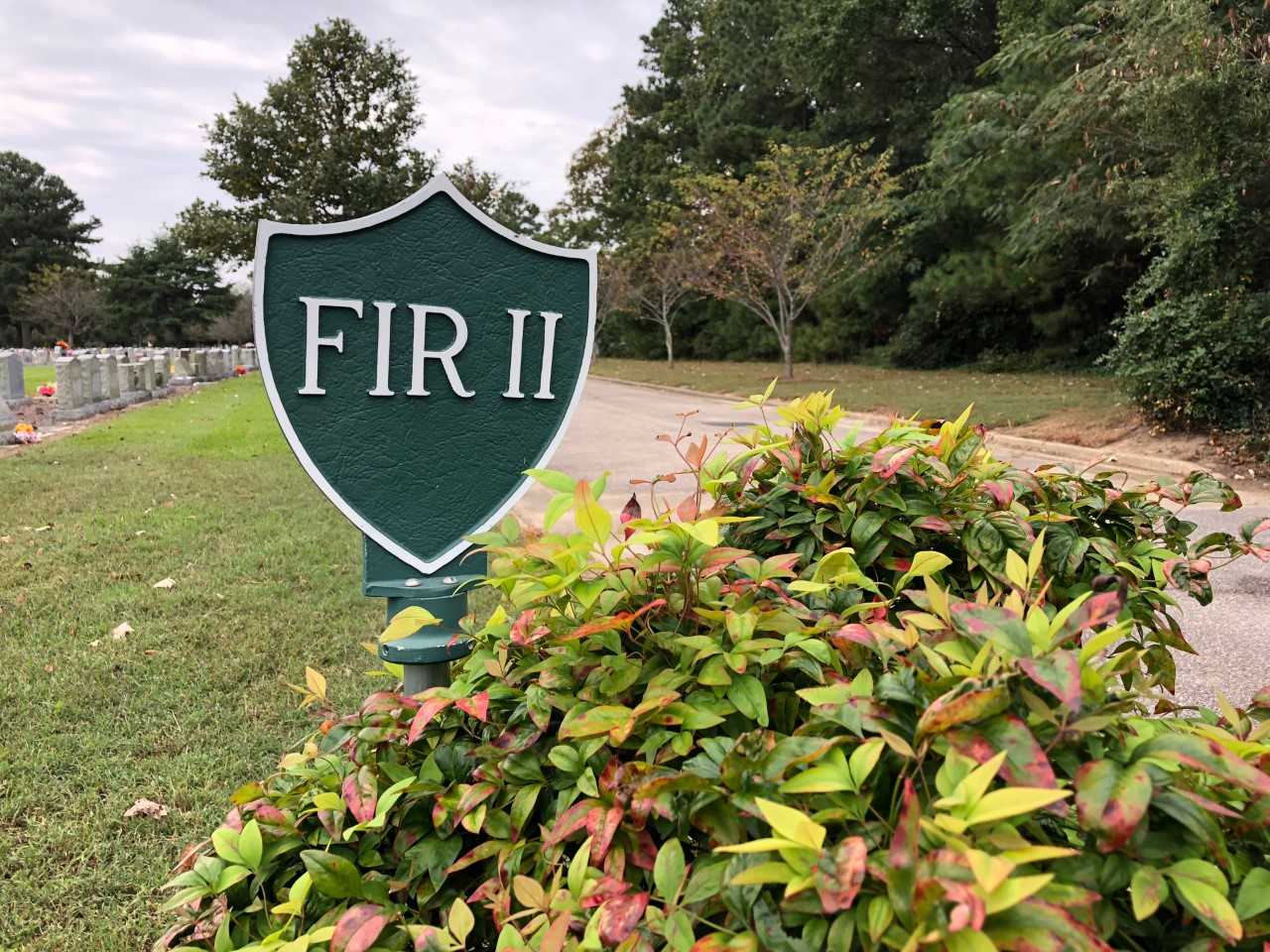