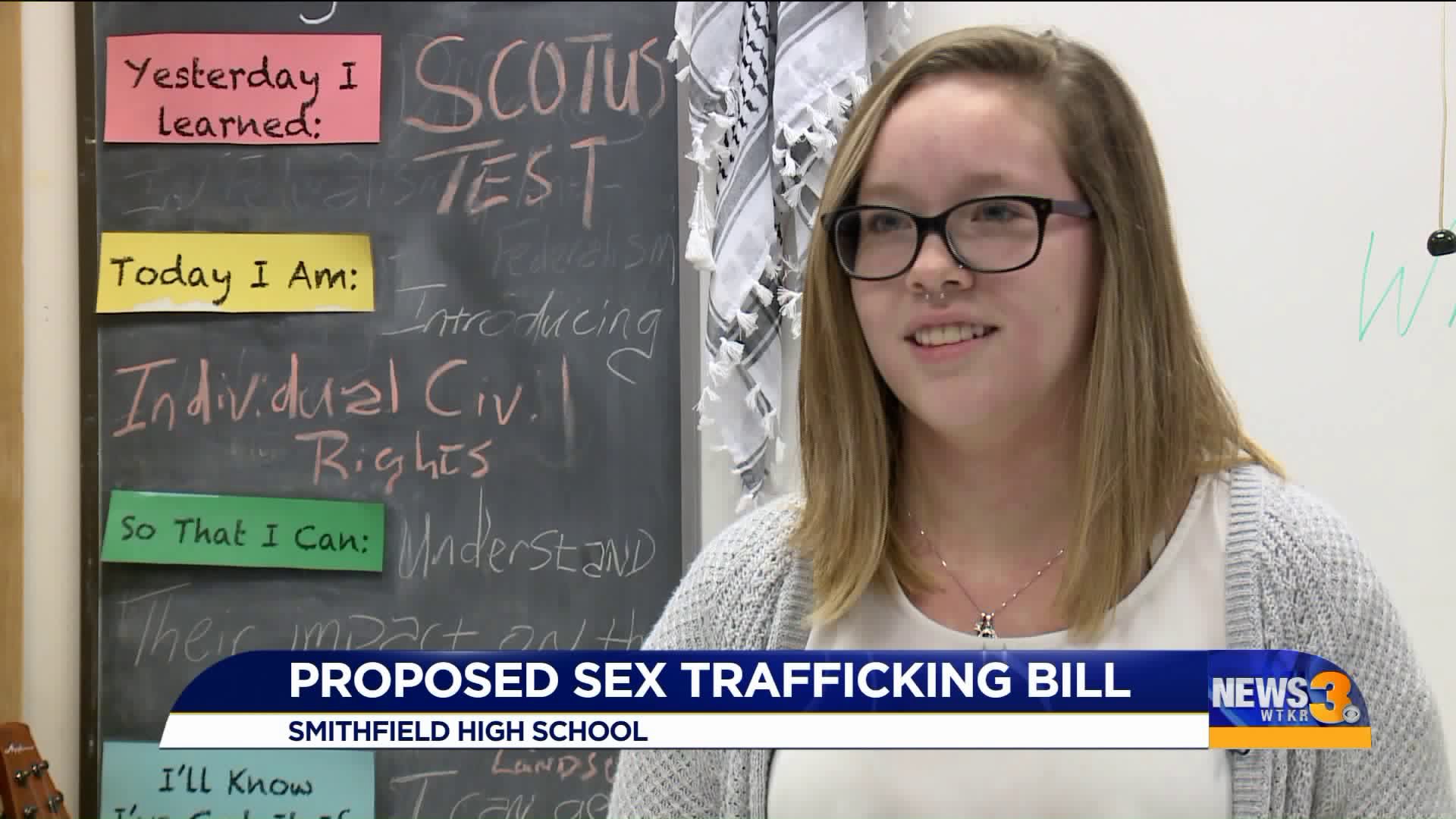 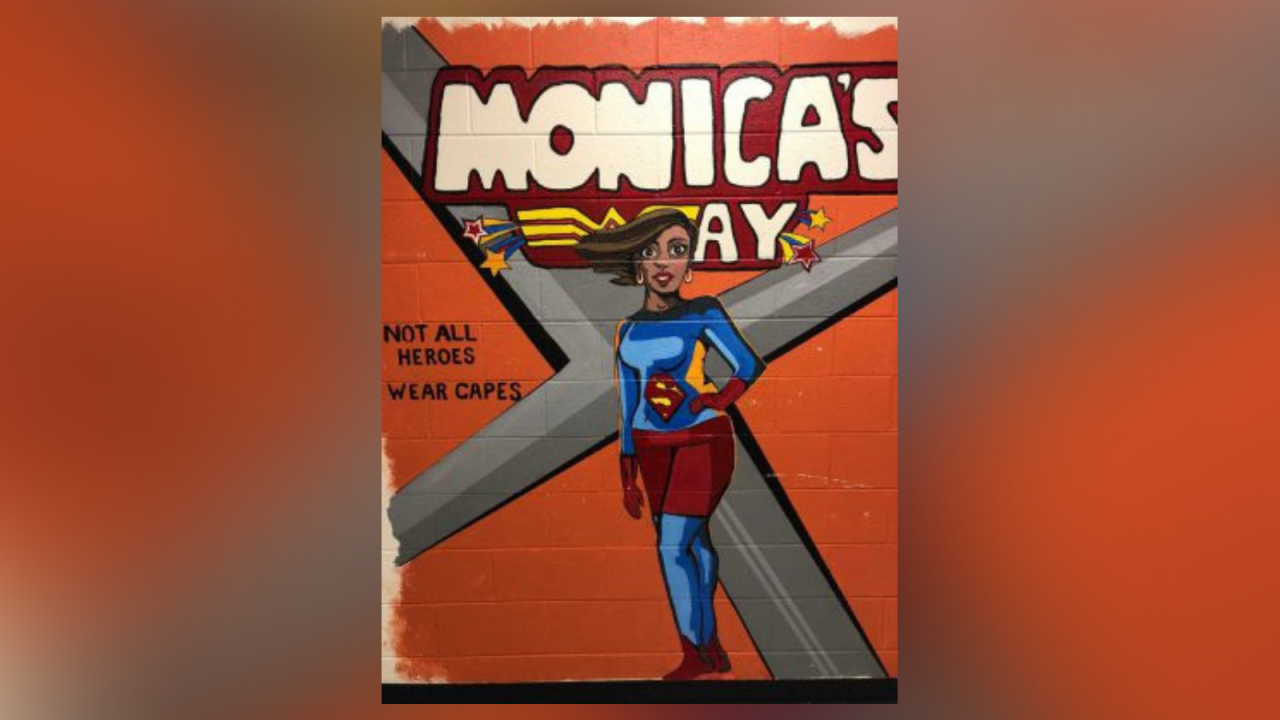 It would be called Monica's Law, named after sex trafficking survivor, Monica Charleston.

According to students, the law would give human trafficking victims a second chance at life.

It would create resources for medical and psychological rehabilitation, help with housing and vocational needs and provide families with counseling. The idea is to help victims re-enter society.

"We're acknowledging what's happening with [the victims], but we're also providing a solution for them to get back on their feet so they don't go back [to their trafficker] and they don't feel like that's their only option," said senior Nylah Custalow.

Students this semester are now lobbying to get it presented in Congress. They need 100,000 signatures by November 15 to get an official response.

"Up to this point, [making a change] hasn't been something they have gotten to experience. I want to give them the chance to experience the fact that they do have a say [and] to see the politicians [are] listening," said Smithfield High School teacher Matt Ployd.