HAMPTON, Va. - Scientists at NASA have a new goal, and it's out of this world.

They don't just want to send astronauts to the moon again - they want them to stay there for an extended period of time.

Nine selected companies are now eligible to bid on contracts that will deliver services to the moon. They can do this through the Commercial Lunar Payload Services (CLPS) contract. It's the first step towards "long-term scientific study and human exploration of the Moon and eventually Mars."

Those "services," or instruments, are tasked with things like discovering more resources and creating commercial structures on the moon. 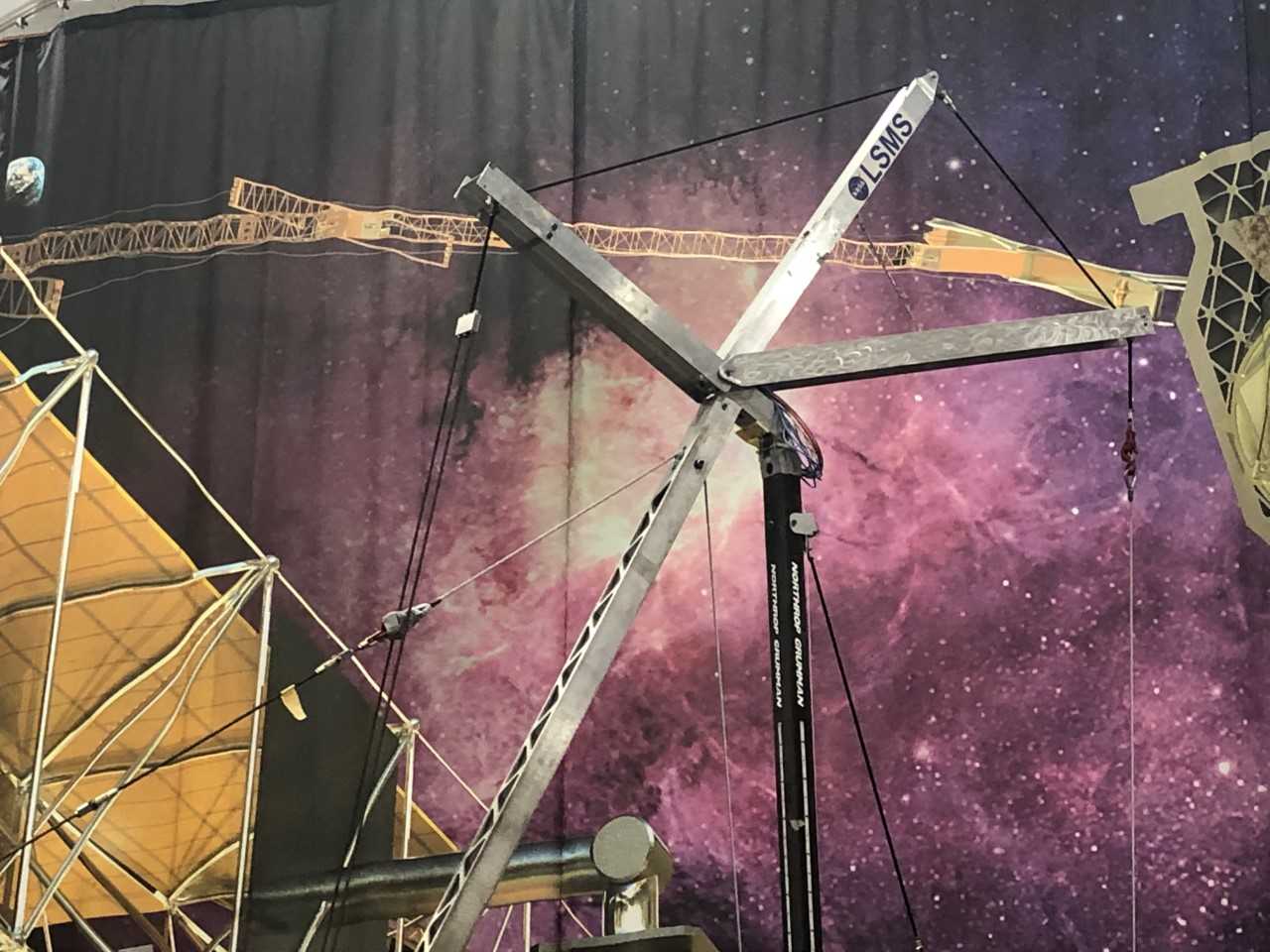 Langley researchers have developed the technology that companies can bid on. That includes perfecting entry, descent and landing so an aircraft doesn't crash while in space.

"How do we share those [resources] with these private companies? How do they leverage those technologies for us? And you look at what we're trying to do. Go back to the moon, we're going to Mars, we're going further than the solar system. Let's not do it alone," Deputy Director for NASA Langley Research Center Deborah Tomek said.

You can think of it as an end-to-end service, but instead of a product to your front door, it's to the moon.

Researchers said the weight of the structures they are trying to transport are too heavy to bring as a whole through orbit. But if the individuals pieces are transported into space, the robots can build it on the moon.

They said this process will also cut back on costs. "You heard about our capability that we have of developing multi-functional materials and structures that will not only provide for an environment that will protect our astronauts from damage, but also provide the capability to protect them from radiation," Acting Deputy Director for Structures and Materials Jonathan Ranson said.

Research at the center relies heavily on structures and materials as well as entry, descent and landing.

Payloads, or the instruments and pieces of technology, could fly as early as 2019.

During a week when the InSight Lander touched down on Mars, researchers said the future is looking bright.

"When we go back, we want to build a sustainable infrastructure to support humans up there, as well as for us to become sort of an ecosystem [up there] of gather science," Tomek said.