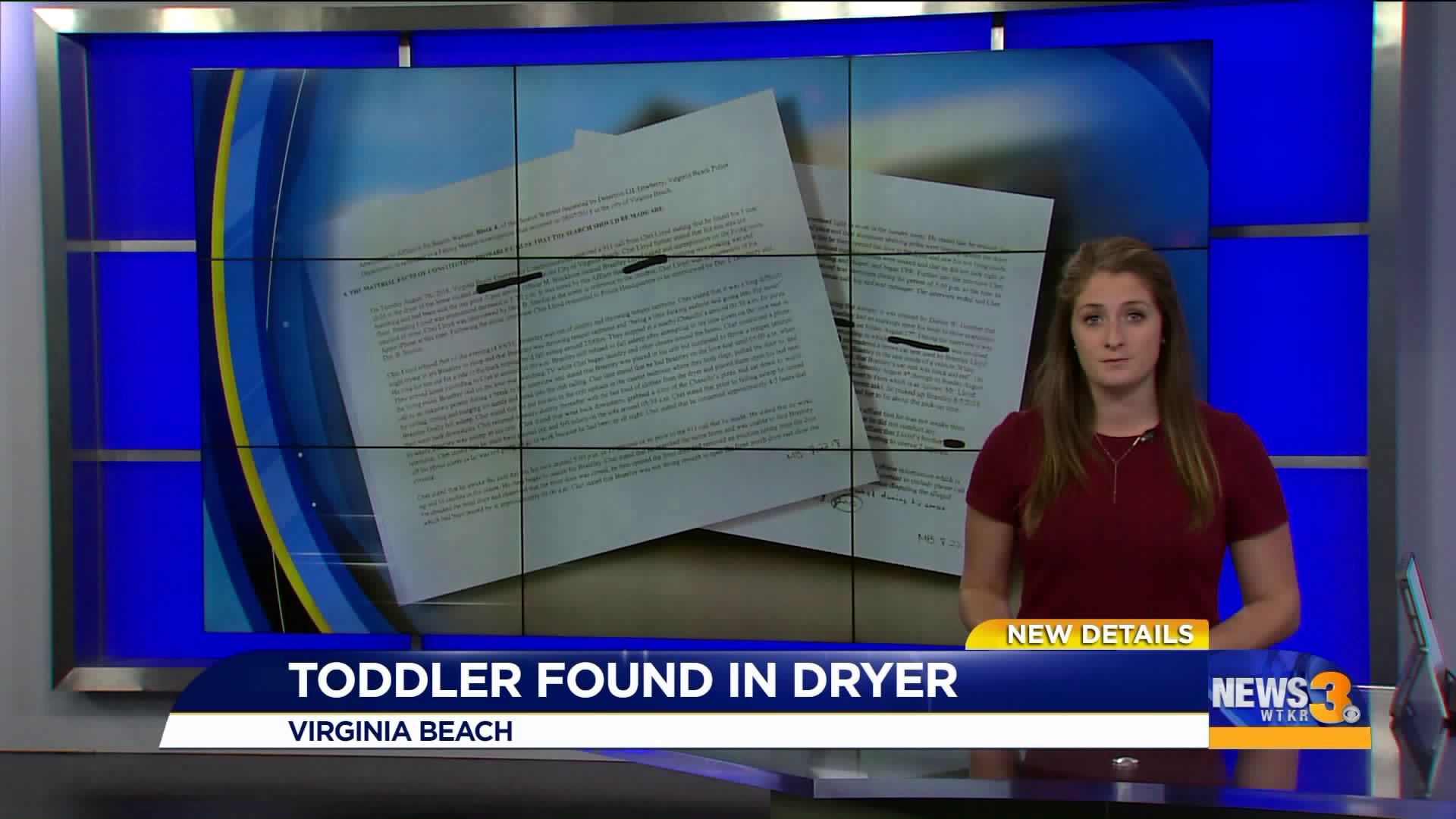 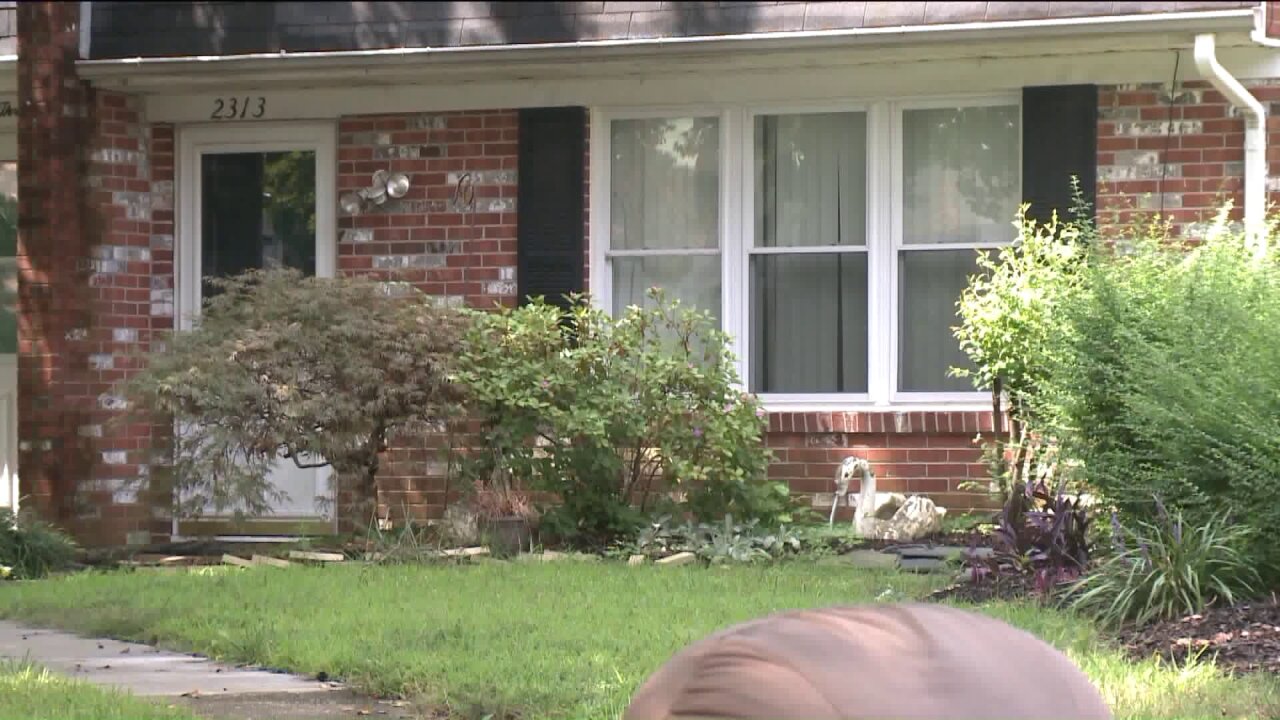 3-year-old Brantley Lloyd died after he was found in a dryer in August.

The boy's father, Chet Lloyd, told police he was asleep from 5:30 a.m. to 5 p.m. after being awake with Brantley all night. He said "it was a long, difficult night trying to get Brantley to sleep and that Brantley was throwing temper tantrums."

Court papers said when he woke up and searched the home, he found his son lying inside the dryer with soaking wet clothes. Documents said an autopsy was performed the next day.

Both the cause and manner of Brantley's death have been ruled as undetermined.

Court documents obtained by News 3 said the child was "severely dehydrated," but had "no markings upon his body to show suspicious physical trauma or burns."

Chet Lloyd told police that because he was asleep all day, he did not make any phone calls prior to 911.

Investigators said they later discovered that Lloyd's brother had received a text from Chet's phone at 3 p.m. A recently unsealed warrant is requesting to recover information from the phone, including calls and texts.

Police believe it could have incriminating evidence, but so far no charges have been filed in connection with the child's death.

Virginia Beach Police and the Commonwealth's Attorney are not able to comment on any of the information released in the warrant because it is an active investigation.

The child's father was taken into custody after Brantley's death for misdemeanor simple assault of a family member, misdemeanor damaging property/monument <$1,000 and felony possession of a schedule I/II substance.

He was released on bond.