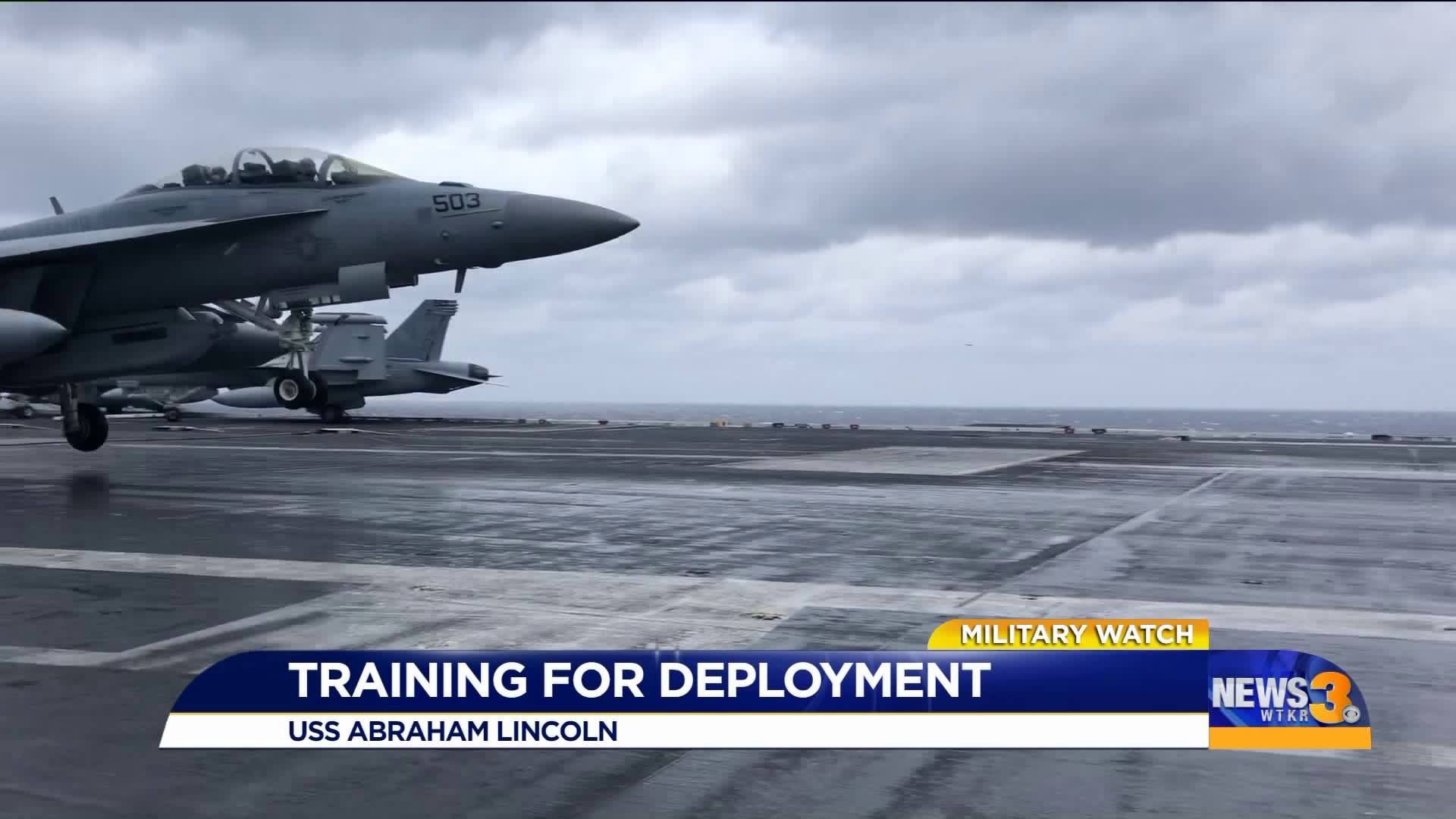 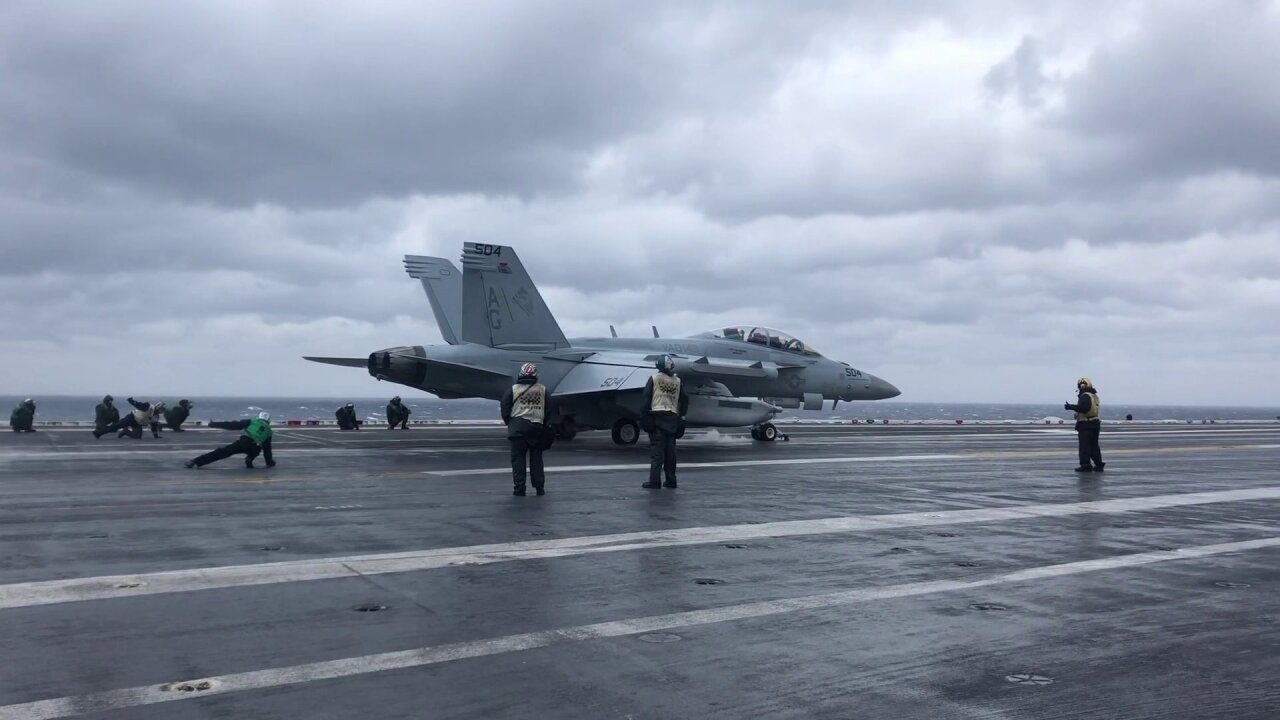 NORFOLK, Va. - While you're reading this article, thousands of men and women are out at sea protecting our freedoms.

However, before they're deployed, they need to get the proper training.

For those aboard the USS Abraham Lincoln, the pre-deployment Composite Training Unit Exercise (COMPTUEX) is underway.

The crew departed Naval Station Norfolk on Jan. 25, and they'll be training off the East Coast for the next three to five weeks.

During training, they'll execute a wide range of challenge scenarios to get them combat-ready. The whole purpose of the exercise is to train like you fight, so the days are long and the drills are exhausting.

"If it's challenging, it makes us work harder. It makes us more prepared and ready," said Rear Admiral John Wade. "We live in a dangerous, rapidly-changing and complex world [and] so our nation expects our Navy to be ready. In order to be ready we need to practice, and we need to work hard and we need to train hard."

One purpose of the exercise is to make sure the Abraham Lincoln Carrier Strike Group can operate as a team on, above and below the sea; a big part of that is virtual simulation training.

"You could simulate a ship, airplane or submarine and then have to defend yourself against that," Browne said.

Admiral Wade told News 3 that senior leaders have been "very, very clear" that they expect the Navy to be more lethal and tactically proficient.

When all is said and done, the goal of COMPTUEX training is to achieve certification for deployment. The ship is expected to deploy this April.