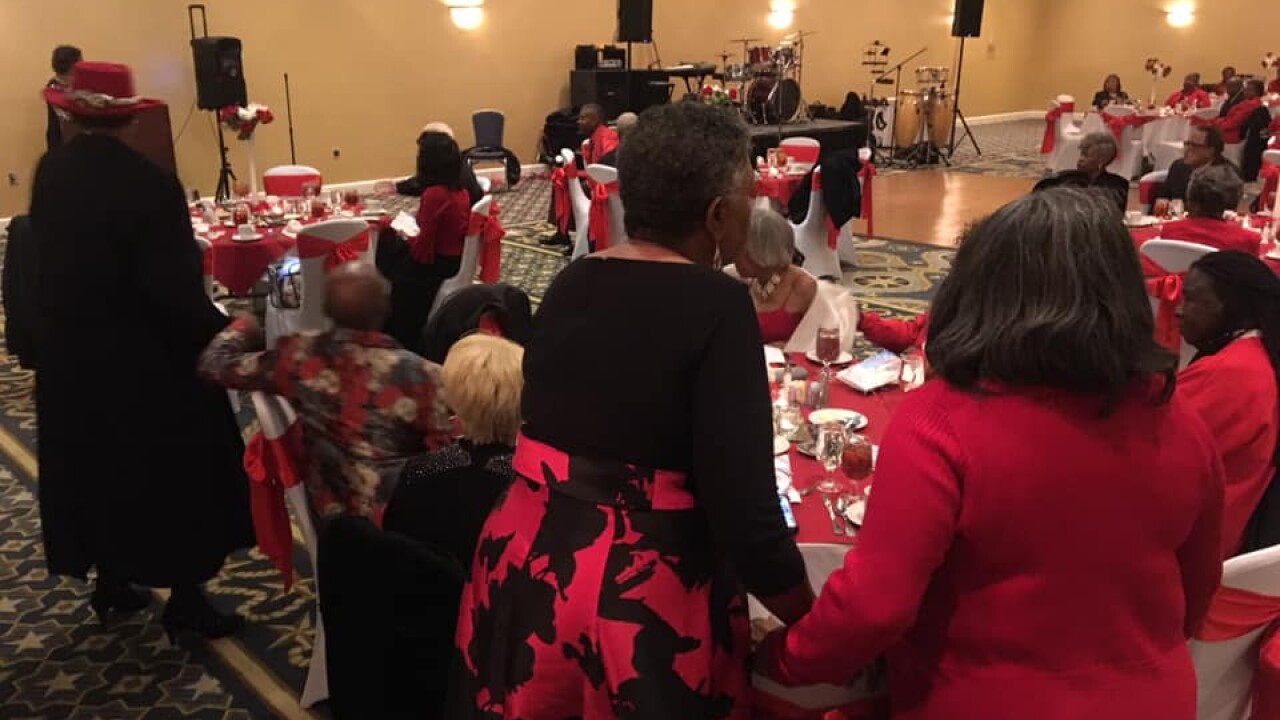 HAMPTON, Va. – Two years ago, Chauncey Brown lost the love of his life to brain cancer. Now, on Valentine’s Day, he holds a fundraiser in her honor to try and help other families going through the same experience.

The Malinda Brown Foundation for Brain Cancer Research held its third annual fundraiser on Thursday at the Hampton Marina Hotel in Downtown Hampton.

Malinda Brown died in 2016 of an aggressive type of cancer called glioblastoma multiforme after a 20-month battle with the disease. She and Chauncey were married 30 years.

“Wherever she went, she always made it better,” said Brown of his wife. “I want to do all that I can to help someone else not lose the love of their life.”

Glioblastoma multiforme is the same cancer that took the life of Sen. John McCain last year.

The theme of this year’s fundraiser, which was hosted by News 3 reporter Anthony Sabella, is “The Power of Love.”

“I believe that love is one is one of the greatest powers on this earth,” said Brown. “We went to a church that has a history of uniting people.”

Malinda was well known in her church, Queen Street Baptist Church, and sang in the choir. She managed the local DMV and helped manage a local theater.

The program on Thursday featured a number of musical performances, a dinner and giveaways. Nearly 100 people attended.