CHESAPEAKE, Va. - When Chloe Jones came home from work, she wasn't expecting there to be a massive hole near her front yard where her kids play.

Someone had ripped the storm drain cover from the curb, leaving a giant gap and a dangerous situation.

She has a Ring Doorbell, which captures any activity in front of her home on camera.

After work, she looked through the footage and "[saw] two guys jump out of a pickup truck and take the manhole covering."

At first she thought they may have been city workers or the homeowners association replacing the steel, but after talking with neighbors she knew the grate had been stolen.

Jones reported the incident to police, who were able to connect the crime with another incident across town. Police tell News 3, the home surveillance footage was able to help them identify the individuals involved.

"If they steal manhole covers, you kind of wonder what else they might be interested in taking," neighbor John Jackson says.

Since the arrest, both men have been released from jail on bond.

Luckily no one was hurt, but in a neighborhood without sidewalks where people are always walking close to the curb, it could have been worse.

Jones has multiple young children and a 5-month-old dog who she says are always playing outside. She's thankful nothing happened to them while the drain was uncovered.

She's also thankful for her Ring Doorbell, which helped capture the crime on camera.

"I think it's a great idea to sit there and go through your videos that went off throughout the entire day, each and every day. You never know what you might find up there," Jones says.

The last time police reported something like this happening in the city was back in 2017.

According to officers with the Chesapeake Police Department, there were seven reported manhole thefts in November 2017 and three in October 2017. 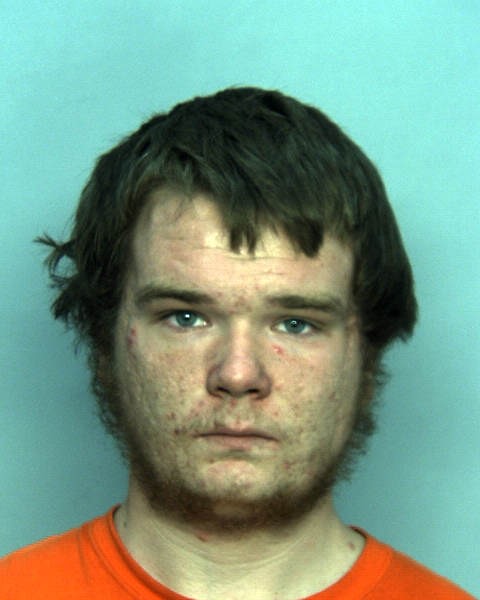