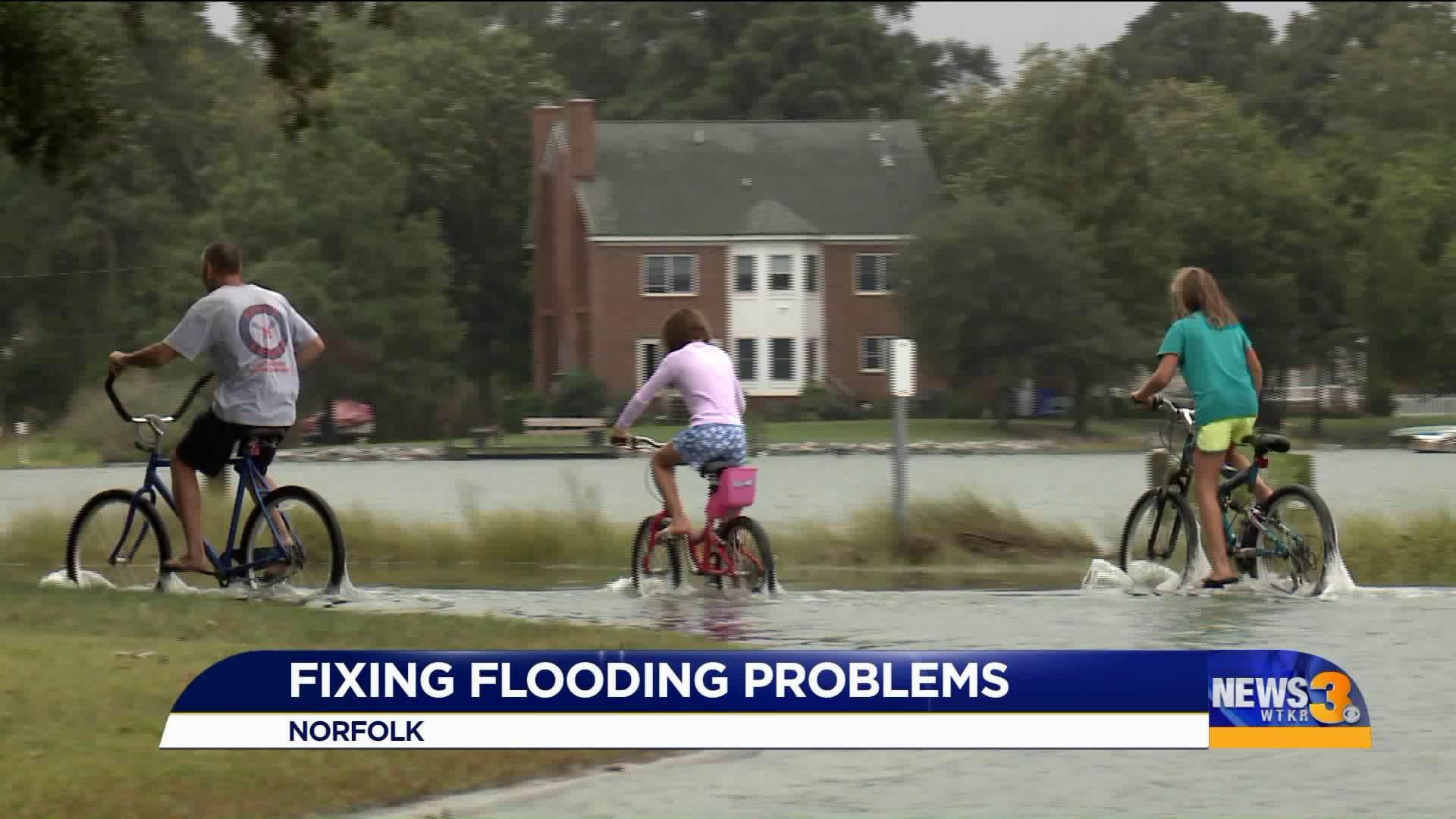 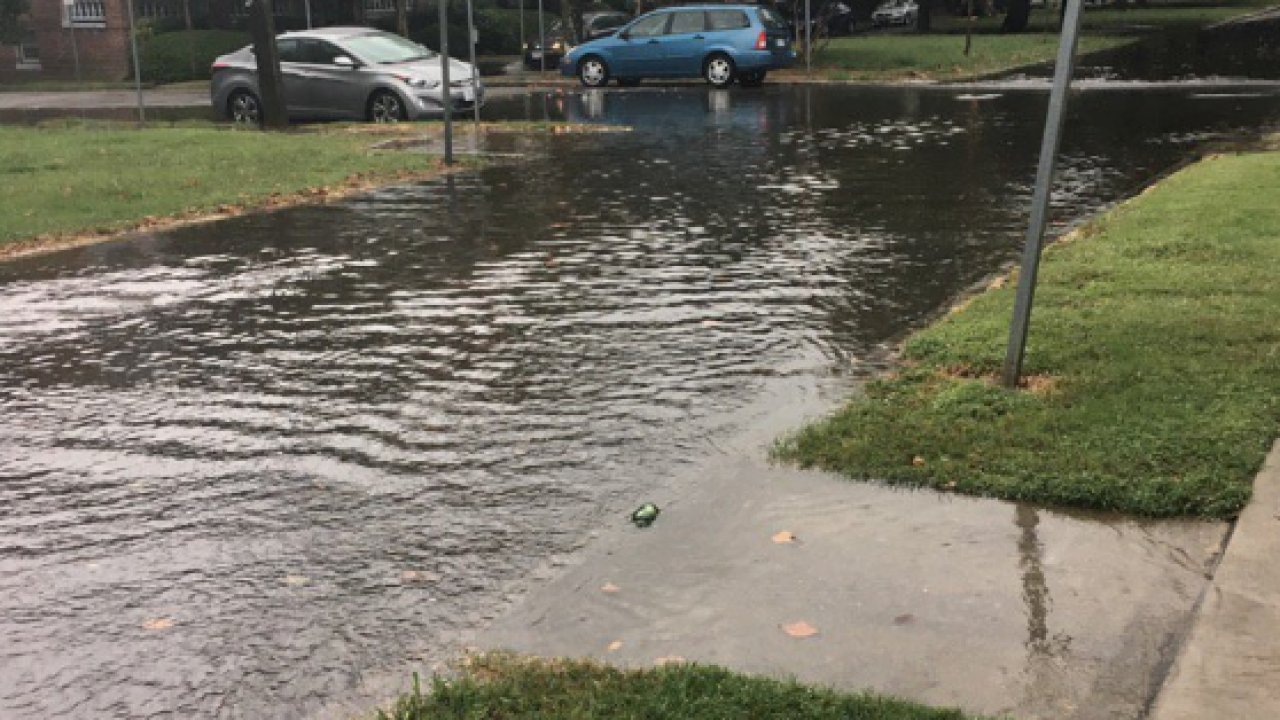 NORFOLK, Va. - The City of Norfolk is one step closer to reducing its risk of flooding.

The U.S. Army Corps of Engineers, in partnership with the City of Norfolk, has reached a major milestone in the Coastal Storm Risk Management study.

After three years of research, it is ready to go before Congress for authorization. The project moves onto the next phase with the approval and signature of Lt. Gen. Todd T. Semonite, Chief of Engineers and Commanding General of the U.S. Army Corps of Engineers.

Engineers completed the feasibility study with specific goals in mind:

"You can never really fully protect against Mother Nature, but we're doing what we can in the engineering realm to do risk reduction," Chief of Planning and Policy, Norfolk District U.S. Army Corps of Engineers, Susan Conner says.

Officials are recommending a $1.4 billion project.

It will include four storm surge barriers, nearly eight miles of floodwall, one mile of levee, 11 tide gates and seven pump and power stations.

All areas across the city were taken into consideration during the study, but the biggest changes will be seen near waterways that flood a lot.

Four areas across the city were seen as the most vulnerable: Ghent-Downtown-Harbor Park along the Elizabeth River, Ocean View near Pretty Lake, the area surrounding the Lafayette River as well as Broad Creek near the Elizabeth River.

Engineers looked at a few key problems, one being the sea level rise.

Related: James River at its highest level in nearly a decade

They mapped out what would happen over the next 50 years or so, with and without the project.

"[When it comes to sea level rise] we estimated [it] to be about a foot and a half, so if you look at the foot and a half of water and then [add] a large storm event on top of that, much of the city would be underwater," Conner says.

Research found that Norfolk experiences recurrent flooding that is worsened by "an inadequate and aging storm water management system and a highly developed urban environment."

Officials see the danger of those projects, which is why phase one has been signed off on.

The Chief’s Report will undergo further review by the office of the Assistant Secretary of the Army for Civil Works and Office of Management and Budget before formal submittal to Congress.

Congress won't make a decision until at least 2020, but in the meantime engineers can begin the design phase. This phase typically lasts up to three years.

"So, basically what we'll do is sit down with the city and say, 'Okay, what do we want to tackle first?'" Conner says.

Although nothing is set in stone, Conner predicts they'll probably focus their attention on the downtown area of Norfolk first because that's the economic hub and center of government.

Conner says the most flood-prone areas will be tackled first, but there isn't an exact timeline just yet.

Environmental impact studies are also being completed and wetlands are being mitigated.